Crawley has been named in a study as the place most at risk of big job losses as a result of the coronavirus crisis.

More than half of jobs in the West Sussex town near Gatwick Airport are now likely to be “vulnerable” or “very vulnerable”, research from the Centre for Cities has found.

The study assessed the economic impact of the coronavirus crisis on 62 large cities and towns, finding that those most dependent on the aviation industry faced the greatest threat.

Crawley was found to have the highest share of employees working in the aviation and aircraft manufacturing industries.

The study concluded that 53,000 out of 94,000 jobs in the town were vulnerable or very vulnerable to being furloughed or lost completely.

Luton and Derby were the places next most at risk according to the study.

Apart from aviation, the list of most vulnerable areas is also influenced by their reliance for jobs in other battered sectors such as restaurants or retail.

In Scotland, Aberdeen – a city dominated by the hard-hit oil and gas sector – is classed as the most vulnerable.

Oxford, Worthing and Bradford are judged to see the most limited jobs hit, though even there more than a fifth of jobs are on the vulnerable or very vulnerable scale.

Here are lists of the top ten towns and cities seen as likely to faced the most and least jobs impacts from the crisis:

Likely to be most affected

Likely to be least affected

Thu Apr 16 , 2020
FILE PHOTO: Barrett branding is seen on a building at a Barratt housing development near Haywards Heath, Britain, February 20, 2020. REUTERS/Peter Nicholls (Reuters) – Barratt Developments (BDEV.L) said on Thursday it sold more homes so far this year but expects home completions and reservations to be limited by the […] 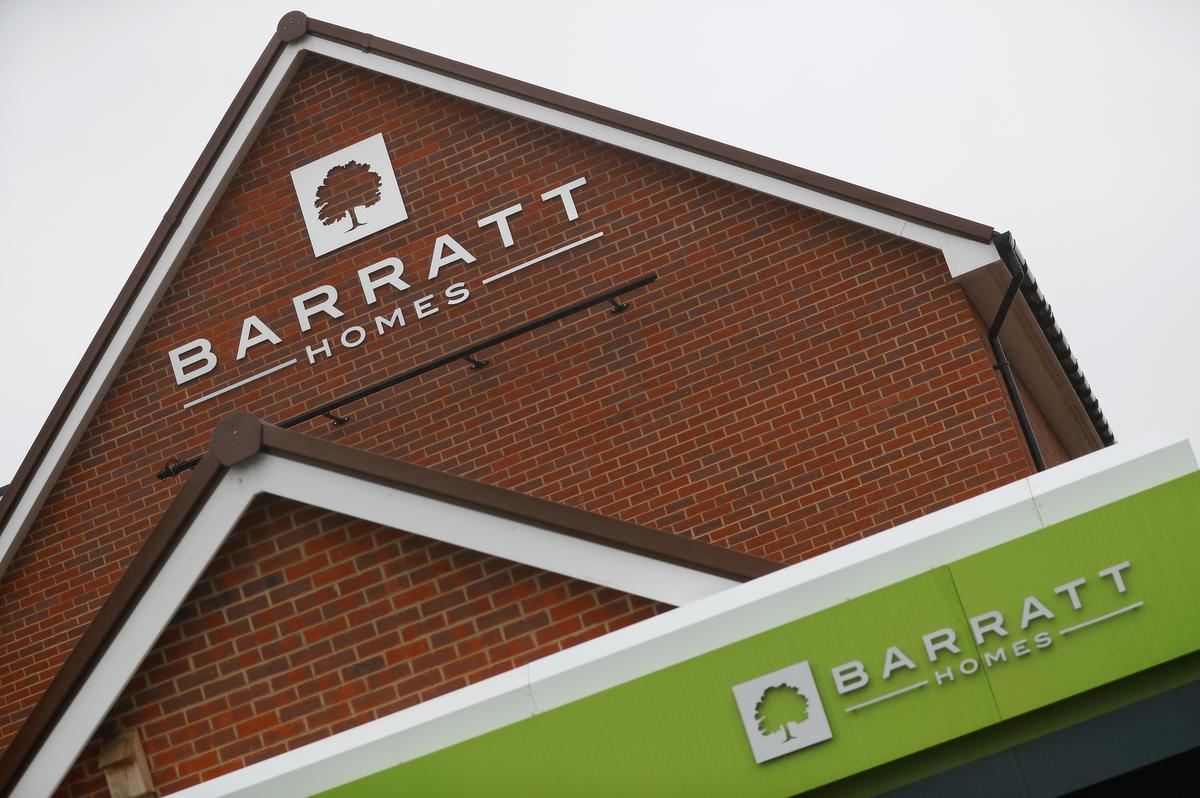