LONDON (Reuters) – A British court on Wednesday approved Premier Oil’s plans to extend debt maturities by two years and raise up to $500 million in equity to buy North Sea assets from BP and others, but the deal depends on market conditions, Premier said.

Activist hedge fund ARCM, which has a short position on Premier’s shares of around 17% and holds around 15% of its debt, said it would appeal the court’s decision, which delays any further action until the appeal is resolved.

Other creditors have backed the plans which under British rules also required court approval.

Oil prices have slumped about two-thirds to around $20 a barrel since Premier in January first announced its acquisition plans and the financial arrangements linked to Wednesday’s ruling.

“Premier continues to assess the viability of satisfying those conditions and therefore of completing the proposed transactions in light of the current market conditions,” Premier said.

Industry bankers have said any equity raising in the sector was tough at current oil prices.

The proposed acquisitions include oil major BP’s stake in the Andrew and Shearwater fields and an increased stake for Premier in the Tolmount gas project for $625 million and $191 million, respectively.

“It is important to note that… the schemes cannot become effective without a minimum equity raise of $350 million,” ARCM said in a statement.

“As per our previous statements, Premier Oil should abandon the acquisitions and focus on its cash flow position and protecting the balance sheet as a matter of priority.”

Premier, whose market capitalisation stood around $272 million on Wednesday, had net debt of about $1.9 billion as of December.

Wed Apr 29 , 2020
FILE PHOTO: A cup of ‘Luckin Coffee,’ coffee is displayed during the company’s IPO at the Nasdaq Market site in New York, U.S., May 17, 2019. REUTERS/Brendan McDermid (Reuters) – Luckin Coffee Inc (LK.O) said on Wednesday it would not file its annual financial report on time as it was […] 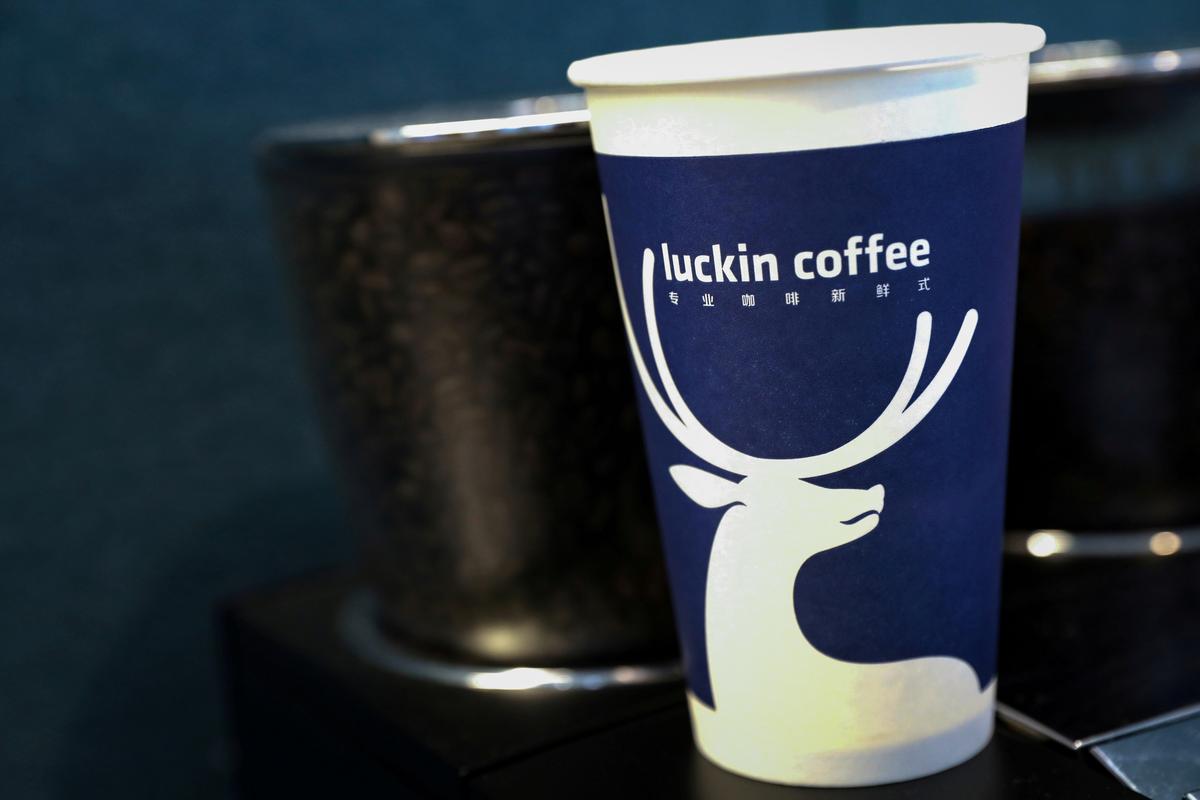