The owner of London’s Covent Garden is facing an investor revolt this week amid fury over big bonuses paid to its top executives.

Sky News has learnt that Capital & Counties Group (Capco) is braced for well over 20% of shareholders to oppose its remuneration report at its annual meeting on Friday.

City sources said on Friday that Charlotte Boyle, the non-executive director who chairs its boardroom pay committee, was also likely to see a substantial vote against her re-election.

Shareholders’ ire at Capco comes after the property group handed bonuses to executives including Ian Hawksworth, the CEO.

In a report to clients, Institutional Shareholder Services, a leading proxy adviser, said it was recommending that investors vote against Capco’s remuneration report on the grounds that directors had “exercised significant upward discretion when determining performance outcomes, revising the original sales price targets for the Earls Court portfolio and setting other financial targets during the year”.

“Furthermore, ISS’s pay for performance model considers overall quantum of pay for the year excessive vis-à-vis Company’s peers, which suggests that bonus payout levels are not aligned with company performance.”

It added that there were concerns about the payoff awarded to Gary Yardley, a senior executive, “including the vesting arrangements of his outstanding LTIP awards, which vested upon his termination and will be subject to a one year holding period”.

ISS added, however, that it was offering qualified support for Capco’s future remuneration policy.

The company sold its Earls Court development last year for £425m, leaving it as a single-asset business focused on Covent Garden.

A big pay revolt at Friday’s AGM would come at an awkward time, with significant scrutiny of boardroom pay deliberations during the coronavirus crisis.

Thu Apr 30 , 2020
LONDON (Reuters) – British supermarket group Sainsbury’s (SBRY.L) warned the impact of the coronavirus pandemic on current year profit could be over 500 million pounds ($623 million) and said decisions on paying dividends to shareholders would be deferred. FILE PHOTO: People are seen following social distancing rules as they queue […] 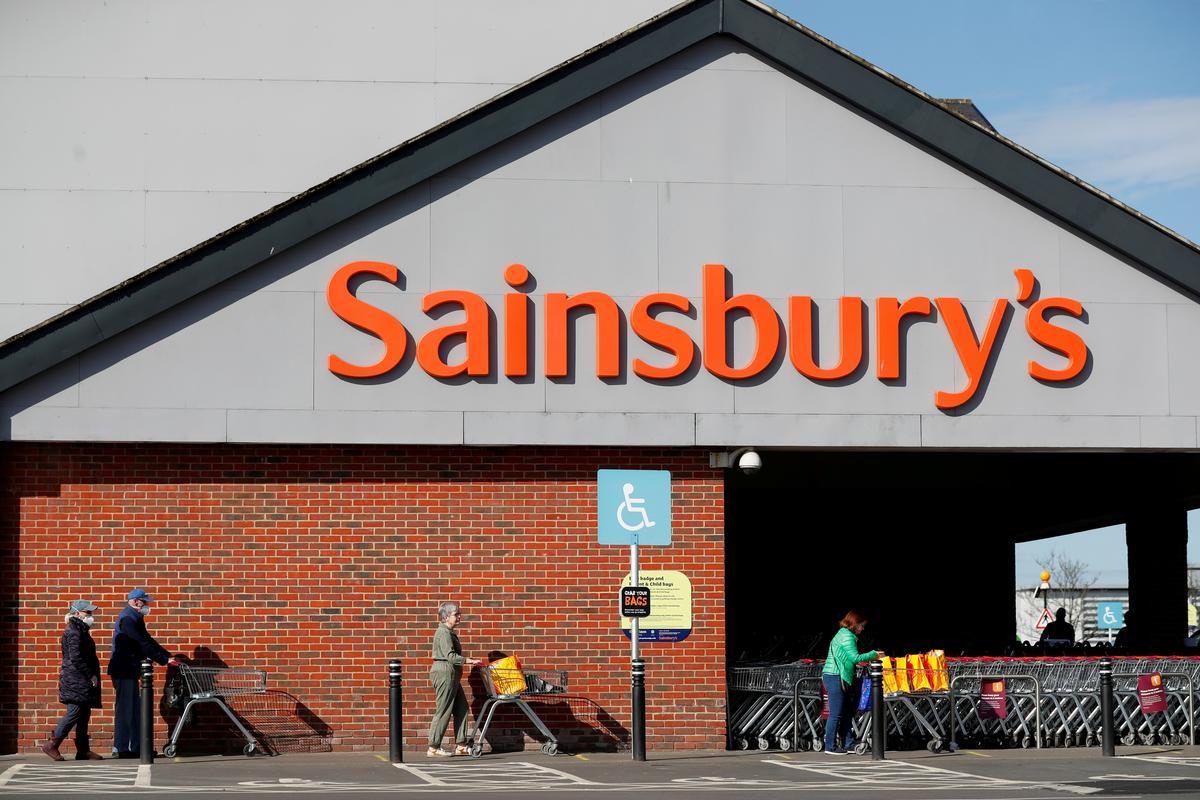