The writer is a professor of organisational behaviour at London Business School With companies of every size and in every sector struggling amid the pandemic, hard won gains in diversity and inclusion are at risk. Economists, politicians and business leaders agree that the crisis will have an uneven economic impact, […]

With companies of every size and in every sector struggling amid the pandemic, hard won gains in diversity and inclusion are at risk. Economists, politicians and business leaders agree that the crisis will have an uneven economic impact, with minorities and women among the hardest hit.

Some of the statistics make for stark reading. Minorities tend to occupy the most marginal positions in the workplace, with the shortest tenures. So they are also more at risk of losing their jobs. US labour data bear this out: the unemployment rate is higher for black, Hispanic and Asian men than whites.

Research also shows that companies making redundancy decisions based on seniority and length of service are more likely to drain diversity from their management teams. In one US study, companies that used seniority as a basis for job cuts saw drops in white and Hispanic women and black, Hispanic and Asian men as a proportion of management teams of up to 22 per cent, compared to proportional gains of 5-10 per cent for white men. By contrast, when lay-offs were based on performance evaluation, managerial diversity remained almost intact.

Another challenge posed by the Covid-19-led recession is its effect on companies with large graduate and school-leaver intakes that have opened up the recruitment process to those from different socio-economic backgrounds.

“Businesses must ensure that those students most likely to find it difficult to access opportunities don’t drop back out of the system should those intakes be reduced or adapted,” says Melanie Richards, deputy chair of KPMG UK, which hires 1,900 graduates and apprentices every year.

Then there is the massive experiment in home working, which, if done right, has the potential to advance work-life balances. This new way of working is more flexible — a benefit we need to maintain. But it also raises causes for concern. The kind of informal coaching that happens when people are physically together is vital in turning managers into leaders. We need to ensure working from home does not amplify existing disadvantages. Channels for constructive feedback, typically lacking for under-represented groups, must remain open.

At the top of the corporate ladder, it is too soon to see what the effects will be. The noises we hear from our networks are mixed. One financial services organisation decreed that only a small percentage of its employees could return to the office. Senior women observed it was mostly men who went in and wondered if they were being left out of crucial conversations as they remained at home. Researchers speculate that a virtual environment exacerbates existing disparities, with women only looped in to discussions via formal channels of communication. Even though both men and women are doing more housework and childcare during lockdown, women and single parents shoulder a far larger share, leaving them less time to concentrate on work.

The management shake-ups that followed the 2008 financial crisis saw inner circles close ranks and the less politically entrenched, such as senior women, lose out on promotions. “Voluntary” departures disproportionately depleted the ranks of high-profile women in the City. A decade later, many businesses are more alert to the risk of top talent leaving. But it requires constant and mindful intervention.

As we experiment with new ways of working, leaders have the opportunity to rewrite the playbook on inclusive work practices further than they ever imagined. It is vital that the good parts of this very challenging experience are made permanent fixtures. But it will take focus and collaboration to do so. The choices we make now will inevitably affect performance during the recovery and beyond.

Mon Jun 8 , 2020
The list reads like a Who’s Who of well-known British brands and businesses: Tetley tea, Jaguar Land Rover (JLR), Boots, HP sauce, Harrods, Cadbury, Heathrow Airport, O2, Manchester United, Weetabix, Rolls-Royce Motors, Dulux paint and Beefeater gin. All are businesses that have been bought by owners from outside the United […] 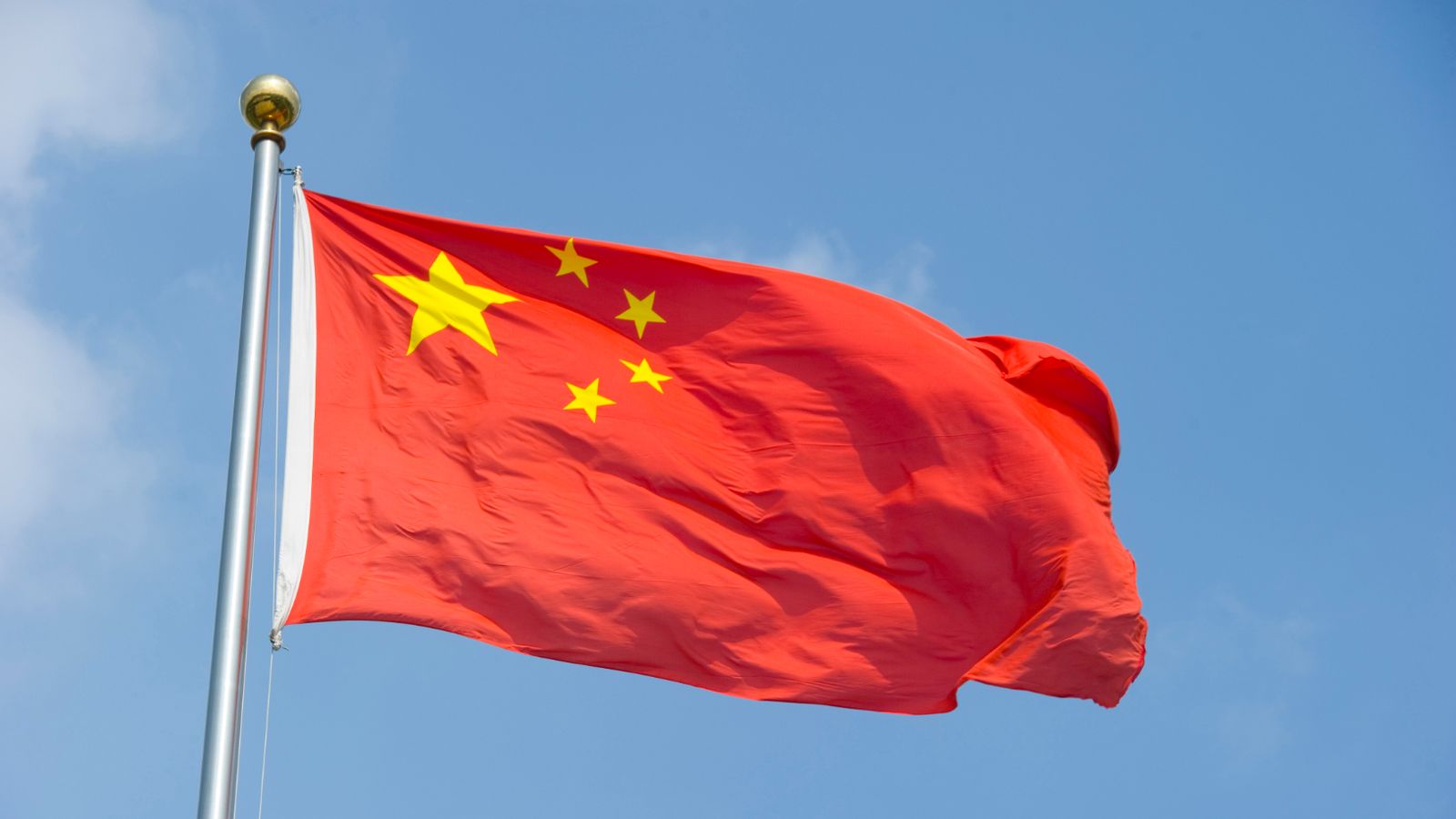