The German share price index DAX graph is pictured at the stock exchange in Frankfurt, Germany, May 19, 2020. REUTERS/Staff

LONDON (Reuters) – The profits of Europe’s biggest listed firms are expected to halve in the second quarter, as lockdowns implemented across the continent to curb the spread of the COVID-19 pandemic triggered a massive recession, I/B/E/S data from Refinitiv showed.

Companies listed on the pan-European STOXX 600 are now seen reporting a decline in earnings of 50.8% between April and June as analysts continue to adjust their models for the worst. Such a performance would be the worst since Refinitiv started tracking the data in 2012.

For the third quarter, analyst expectations are now set for a 37.3% fall versus 29.1% at the end of April.

Some investors struggle to reconcile the sharp fall in expected profits with the performance of the STOXX 600, which has rebounded about 30% from its March 16 lows.

A number of strategists point out however that the massive fiscal and monetary stimulus unleashed in response to the epidemic has boosted sentiment, as well as governments gradually easing lockdowns as the rises slow in infection and death rates.

While there is little hope the economy will quickly embark into a V-shaped recovery, profits are expected to start to bounce back on a year-on-year basis from the first quarter of 2021.

Earnings are expected to jump 31.1% during the first three months of 2021 and pull off a 60% surge during the second quarter. 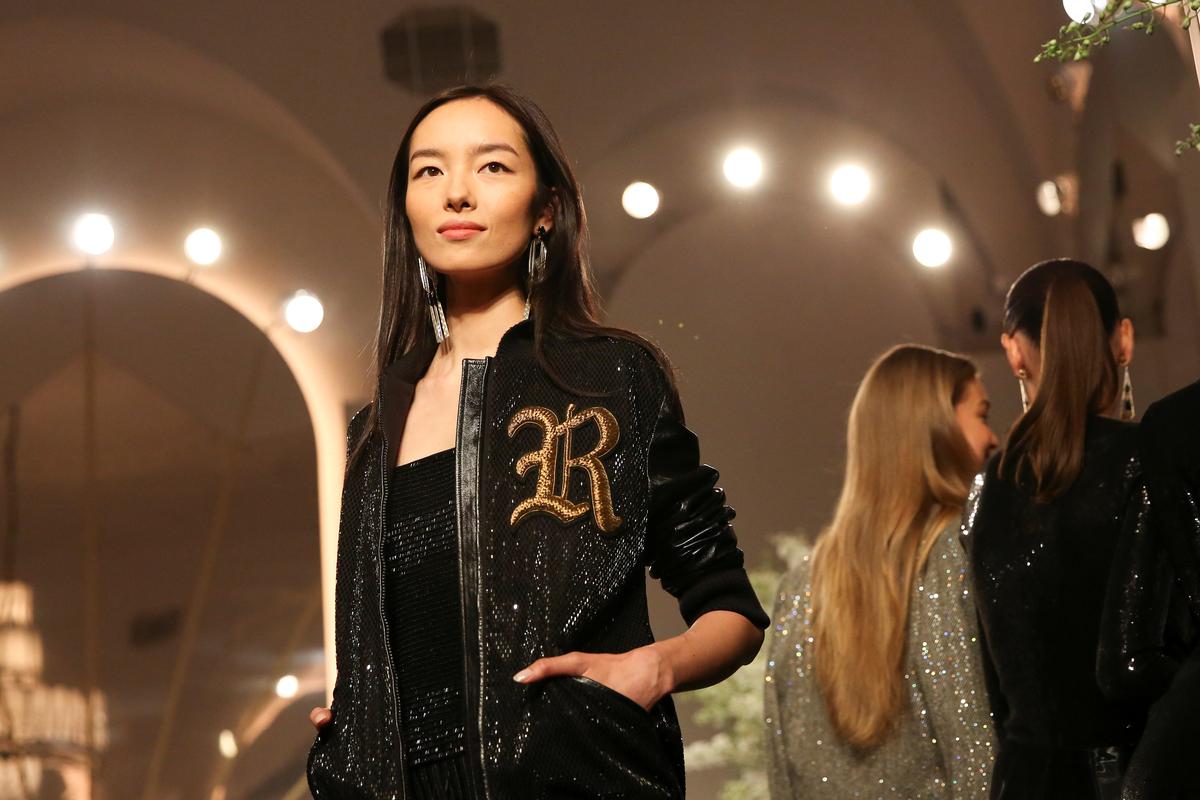