Oil rose on Thursday, with U.S. crude rebounding from near-20-year lows in the previous session on hopes that a big build-up in U.S. inventories may mean producers have little option but to deepen output cuts as the coronavirus pandemic ravages demand.

With official data showing U.S. inventories surging the most on record, WTI fell on Wednesday to its lowest since February 2002, with Brent slumping more than 6%.

The figures followed a report from the International Energy Agency (IEA) that forecast oil demand would fall by 29 million barrels per day (bpd) in April, to the lowest in 25 years, and just below 30% of global demand before the coronavirus outbreak.

That number is well above production cuts in the pipeline. The Organization of the Petroleum Exporting Countries (OPEC) and allied producers including Russia, a grouping known OPEC+, have agreed to reduce output by 9.7 million bpd, while hoped-for cuts of another 10 million bpd from other countries including the United States could lower production by 20 million bpd.

“The massive storage build, as counterintuitive as it sounds, did provide some price support as the build foreshadows that more wellhead closures are just around the corner, which effectively trims U.S. supply,” said Stephen Innes, chief global markets strategist at AxiCorp.

Some countries have also committed to increasing purchases of oil for their strategic stockpiles, but there are physical limits to how much oil can be bought.

The “use of strategic petroleum reserves in China, India, South Korea, and the U.S. could add about 200 million barrels of temporary storage, but this only buys a few months of wiggle room,” said Innes.

Further cuts to production will be required “to avoid another collapse in oil prices,” he said.

Thu Apr 16 , 2020
TOKYO (Reuters) – Asia’s economic growth this year will grind to a halt for the first time in 60 years, as the coronavirus crisis takes an “unprecedented” toll on the region’s service sector and major export destinations, the International Monetary Fund said on Thursday. FILE PHOTO: The logo of the […] 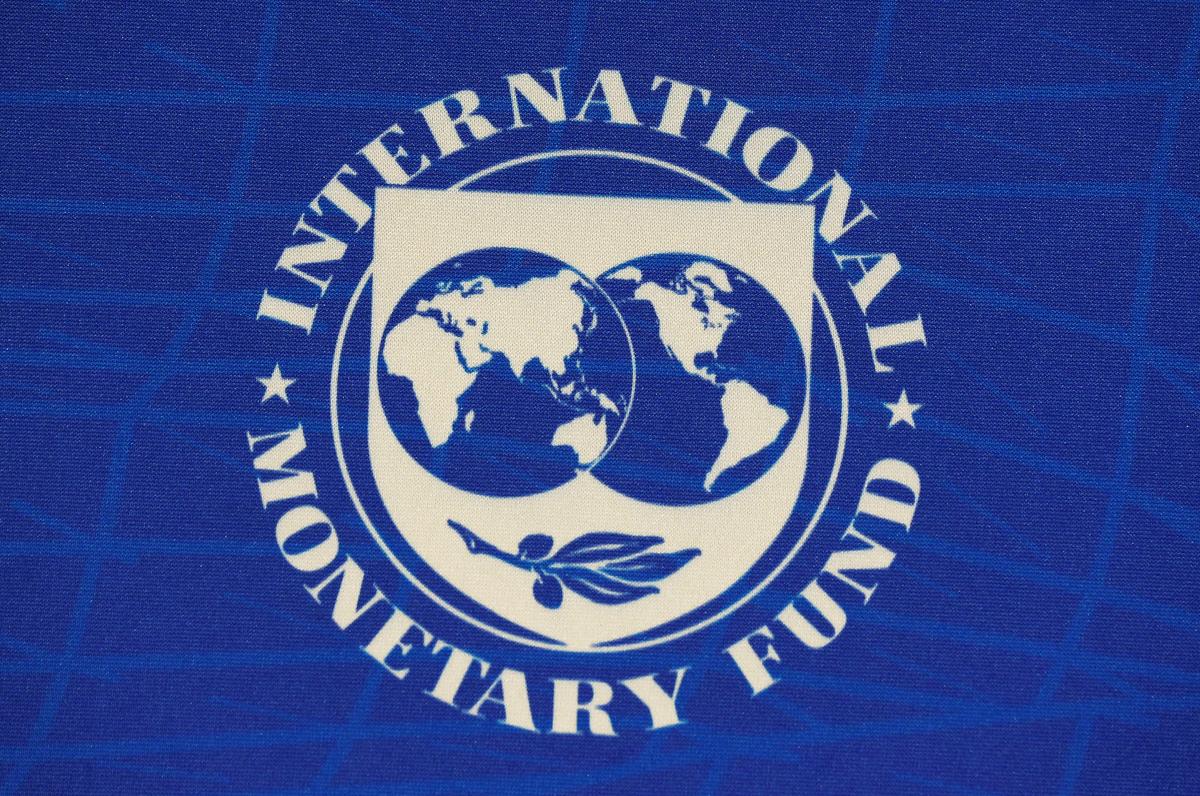