Culture secretary Oliver Dowden on Sunday left the door open to filling two of the most influential jobs in British broadcasting with former newspaper executives who are leading critics of the BBC. Mr Dowden spoke of the “strengths” of both Charles Moore, the former Daily Telegraph editor tipped to be […]

Culture secretary Oliver Dowden on Sunday left the door open to filling two of the most influential jobs in British broadcasting with former newspaper executives who are leading critics of the BBC.

Asked about a Sunday Times story that the two men have been offered the positions by Boris Johnson, Mr Dowden refused to rule out that they prevail in interviews for the jobs, which are due to be advertised shortly.

“I’m not going to get drawn into conversations about each of the candidates — clearly there are strengths to both,” Mr Dowden told Sky News.

One person with knowledge of the search to find the next BBC chair said Lord Moore was Mr Johnson’s “first choice” for the role. “Boris wants Charles to do it,” added this person.

One government official said the process to select the next BBC chair would begin soon, whereas the appointment of the next Ofcom chair was on a “slower timetable”.

The official added that “no formal decisions” on who would fill either post had been made.

The appointment of either Lord Moore or Mr Dacre would represent an aggressive move by the government to shake up public service broadcasting in the UK, as well as Ofcom’s approach to internet platforms such as Google and Facebook.

Lord Moore, a biographer of Margaret Thatcher and Mr Johnson’s former boss when he was a journalist at the Telegraph, has campaigned against the BBC’s licence fee for more than a decade — at one stage even being fined by a court for non-payment.

Senior BBC figures are convinced Mr Johnson is determined to give Mr Moore the job of overseeing the organisation’s board, a position that would give him significant influence in shaping reforms pursued by Tim Davie, the newly appointed director-general.

Mr Dacre, whose 26 years at the helm of the Daily Mail made it one of the most influential papers on Fleet Street, has also been one of the BBC’s harshest critics, arguing it is over-funded, over-extended and biased against the UK’s popular values.

“It exercises a kind of ‘cultural Marxism’ in which it tries to undermine that conservative society by turning all its values on their heads,” he wrote in 2007.

Mr Dacre is also highly critical of platforms such as Google and Facebook, seeing fundamental shortcomings in the way they host content without paying news publishers or accepting liability for harmful material. 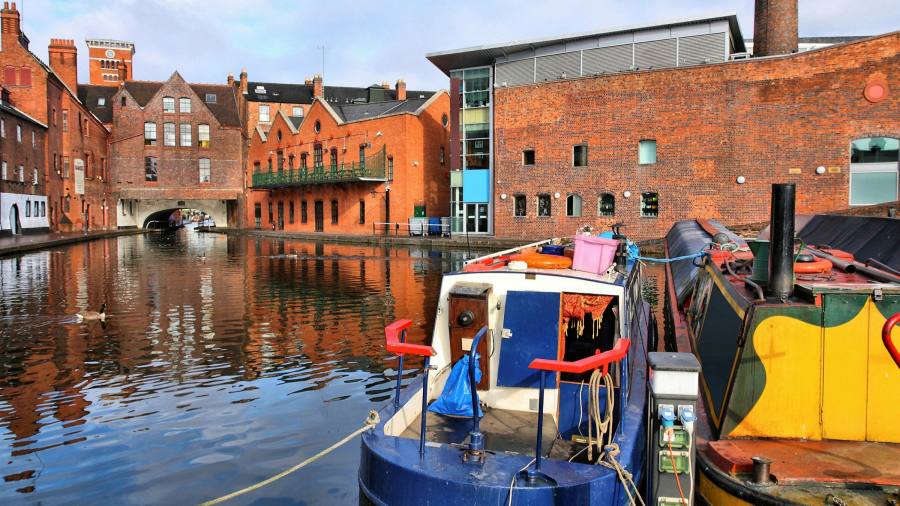