European stocks are set for a muted open Friday as investors monitor a rise in coronavirus cases across the continent and the prospects of economic recovery, along with further declines for U.S. tech giants.

Cases of Covid-19 have now passed 30 million worldwide, resulting in more than 946,000 deaths. The World Health Organization warned on Thursday of a “very serious situation” arising in Europe as cases rise significantly across the continent, forcing a reimplementation of lockdown measures in certain regions.

A Reuters poll of economists suggested that the resurgences in coronavirus cases pose the biggest threat to the euro zone’s economic recovery, with growth and inflation more likely to present negative surprises than positive ones in the coming year.

European markets are set to receive a broadly positive handover from Asia-Pacific, where mainland Chinese stocks led a cautious rise during Friday’s trade, breaking from another sell-off on Wall Street driven by further losses for tech megastocks.

Amid a tumultuous period for Brexit negotiations, EU Chief Negotiator Michel Barnier told envoys in Brussels on Thursday that a deal with the U.K. is still possible, Reuters reported citing diplomatic sources.

In corporate news, the boards of Spanish lenders Caixabank and state-owned Bankia have approved a merger plan that will create the country’s largest bank.

Swiss drugmaker Roche announced Friday that a study had indicated that one of its drugs reduced the likelihood of patients with Covid-19 related pneumonia requiring a ventilator. 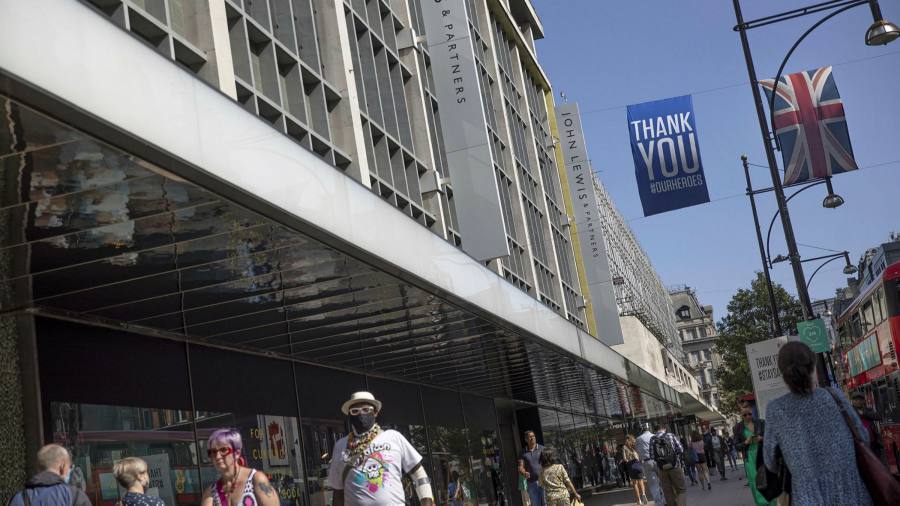