LONDON (Reuters) – Global accounting and consulting firms Deloitte and EY said on Wednesday they were cutting pay for partners at their UK businesses by a fifth to protect jobs during the coronavirus crisis, mirroring moves at rivals PwC and BDO.

Professional services in the City of London have hit a near standstill since the pandemic shook global markets and caused activities like mergers and acquisitions and stock market listings to dry up.

Richard Houston, chief executive of Deloitte UK, said the highest earners must bear most of the financial burden, and they must build the resilience of the firm for the long term.

Houston said there would be no annual salary increases, with bonuses reduced and deferred until later in the year.

“As part of this package of actions, partner annual earnings are expected to decline by around 20% and we have deferred profit distributions,” Houston said in a blog, adding that the moves were the right thing to do to “protect jobs and our business for the foreseeable future”.

Deloitte UK is also offering the option of reduced working hours, while maintaining a higher proportion of their salary.

Deloitte is one of the world’s “Big Four” accounting firms that check the books of most blue chip companies, the other three being EY, KPMG and PwC.

EY said it would reduce partner profit distributions in Britain by 20% to provide additional flexibility and financial resilience during the pandemic.

“These steps are designed to help secure the long-term success of EY,” the company said.

EY said there has been no redundancies among its 17,000 UK employees, no people furloughed, and no reduction in employee salaries.

KPMG in Britain said it had had “frank conversations” with its partners over what action it might need to take as the pandemic progresses.

“Our partners are prepared for any of the measures we may need to enact in order to do that,” KPMG said.

PwC’s UK Chairman Kevin Ellis has said partner salaries will be cut by 20% during the pandemic to protect jobs, although there are no plans so far to furlough staff.

“I want to reassure you that we will use the power of our partnership to do all we can to to protect your jobs and salary security, which means asking the partners to accept the financial impact of this,” Ellis said in a message to staff.

Annual discussions on rewards and promotions have been pushed back from the summer to the autumn, PwC said.

Among the next tier of accounting firms, BDO said its partners had decided to cut their pay by up to 25%, while Grant Thornton has offered all staff the opportunity to volunteer for a temporary cut in hours or a short-term sabbatical.

Explainer: How the EU can finance economic recovery after the COVID-19 pandemic

Wed Apr 15 , 2020
BRUSSELS (Reuters) – The European Union is looking at ways to get the economy back on its feet next year after what is expected to be the 27-nation bloc’s deepest ever recession, caused by the coronavirus pandemic. FILE PHOTO: European Union flags fly outside the European Commission headquarters in Brussels, […] 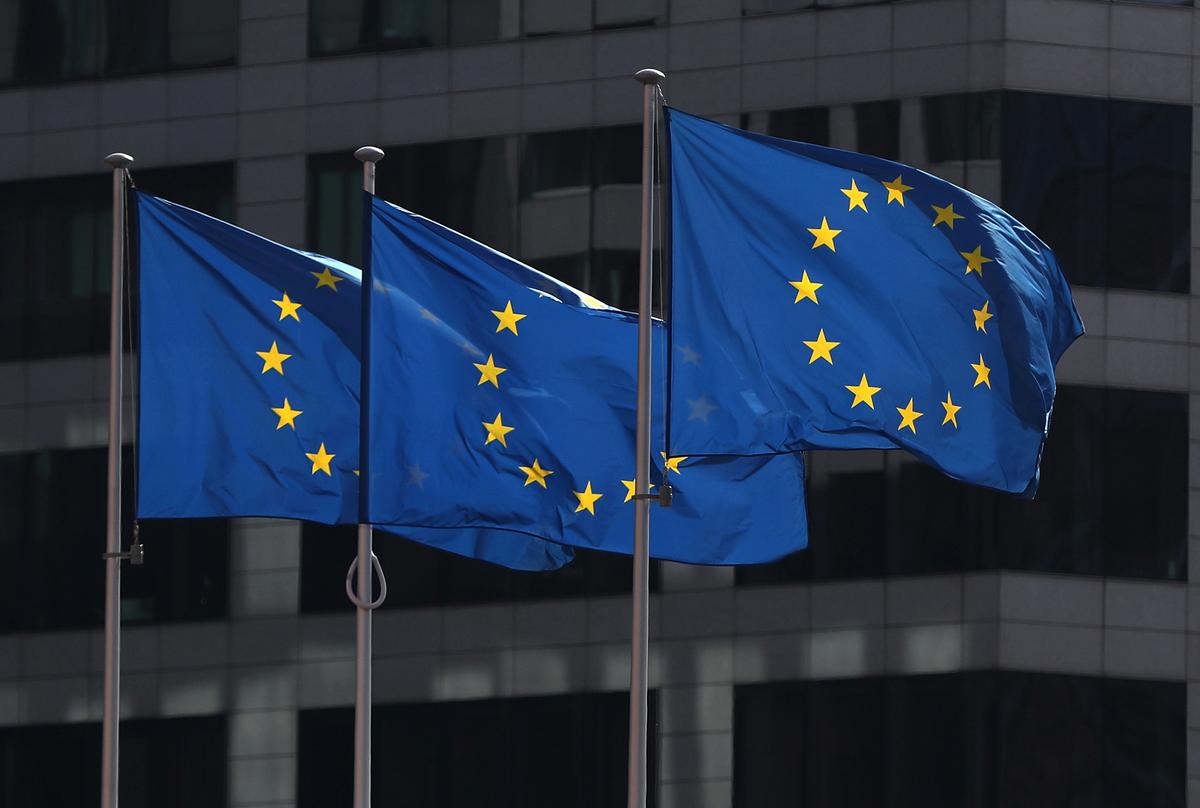