Although the DfT and HS2 Ltd, the taxpayer-funded body charged with delivering the railway, knew the project had gone “badly off course” as early as October 2018, officials failed to disclose the cost and time overruns at two parliamentary hearings — including one in May 2019, a report by the public accounts committee said.

The permanent secretary for transport Bernadette Kelly withheld information from the committee even in response to specific questions, the MPs said, potentially in breach of parliamentary code and privileges.

The obfuscation risks jeopardising the trust between parliamentary committees and government officials, the report said.

Sir Geoffrey Clifton Brown, deputy chair of the accounts committee, said these transparency failings “represented a serious breach of the department’s duty to parliament and hence to the public.”

HS2 Ltd’s annual report and accounts for the year ending March 31 2019 also failed to give an accurate account of the programme’s problems and instead made reference to “minor cost and schedule pressures”, the MPs said.

Since then the estimated cost of the railway has ballooned to more than £100bn, while the completion of the first part of the line between London and Birmingham has been delayed for three years to 2029 at the earliest. The full network, which would run to Manchester and Leeds, would not be completed until between 2036 and 2040 — at least seven years later than the original target.

Despite this Mark Thurston, the chief executive of HS2 Ltd, received a £46,000 bonus in 2019, on top of his £605,350 salary — the highest of any government official. Given the reward was linked to control of the project’s finances, the MPs questioned its basis.

HS2 Ltd has since been stripped of responsibility for the second phase of the railway line from Birmingham to the north and for the delivery of the London terminus at Euston station where demolition of surrounding buildings has started but there is as yet no coherent plan.

The MPs said they were concerned by the “lack of clarity” surrounding the design and delivery of Euston so late in the process given that it is one of the riskiest parts of the railway and a key transport and business hub in the capital.

The DfT and HS2 Ltd seemed to believe the lack of transparency with the public and parliament could be accounted for by the need to protect the project and “commercial confidentiality”. But the accounts committee said there was “no justification” for this given the number of people and livelihoods affected by the railway’s construction.

The MPs said they remained unconvinced that the department and HS2 Ltd “have the skills and capability they need, now or in the future”.

The report is the latest in a series of scathing assessments by official watchdogs of HS2, the UK’s biggest and most contentious infrastructure project. Construction of the first phase of the railway between London and Birmingham is only just beginning even though nearly £9bn has been spent.

Preparations for the 250mph railway line started a decade ago but the project has been dogged by conflict of interest scandals, allegations of mismanagement, delays to payments for compulsory land purchases and accusations by whistleblowers that parliament was misled on the budget.

Lord Berkeley, a long-term opponent and former chair of the Rail Freight Group, said the failure to provide accurate information to parliament was “potentially a breach of the civil service code and a breach of parliamentary privilege”.

“Billions of taxpayers’ money has already been wasted, and much more will be in the future unless parliament and ministers get a grip,” he added.

The Department for Transport said that the “permanent secretary acknowledged in May 2019 that there were cost pressures that the department and HS2 Ltd were working to address in line with government policy at the time”.

“Those discussions were active and commercially confidential,” it added.

“We have comprehensively reset the HS2 programme, introducing a revised budget and funding regime, with significant reforms to ensure the project is delivered in a more disciplined and transparent manner,” the DfT said.

Sun May 17 , 2020
MPs say HS2 bosses have been “blindsided by contact with reality” with the project “badly off course”. In a report, Westminster’s Public Accounts Committee (PAC) concluded the Department for Transport (DfT) and HS2 Ltd’s lack of transparency and handling of the project had “undermined public confidence in the programme”. It […] 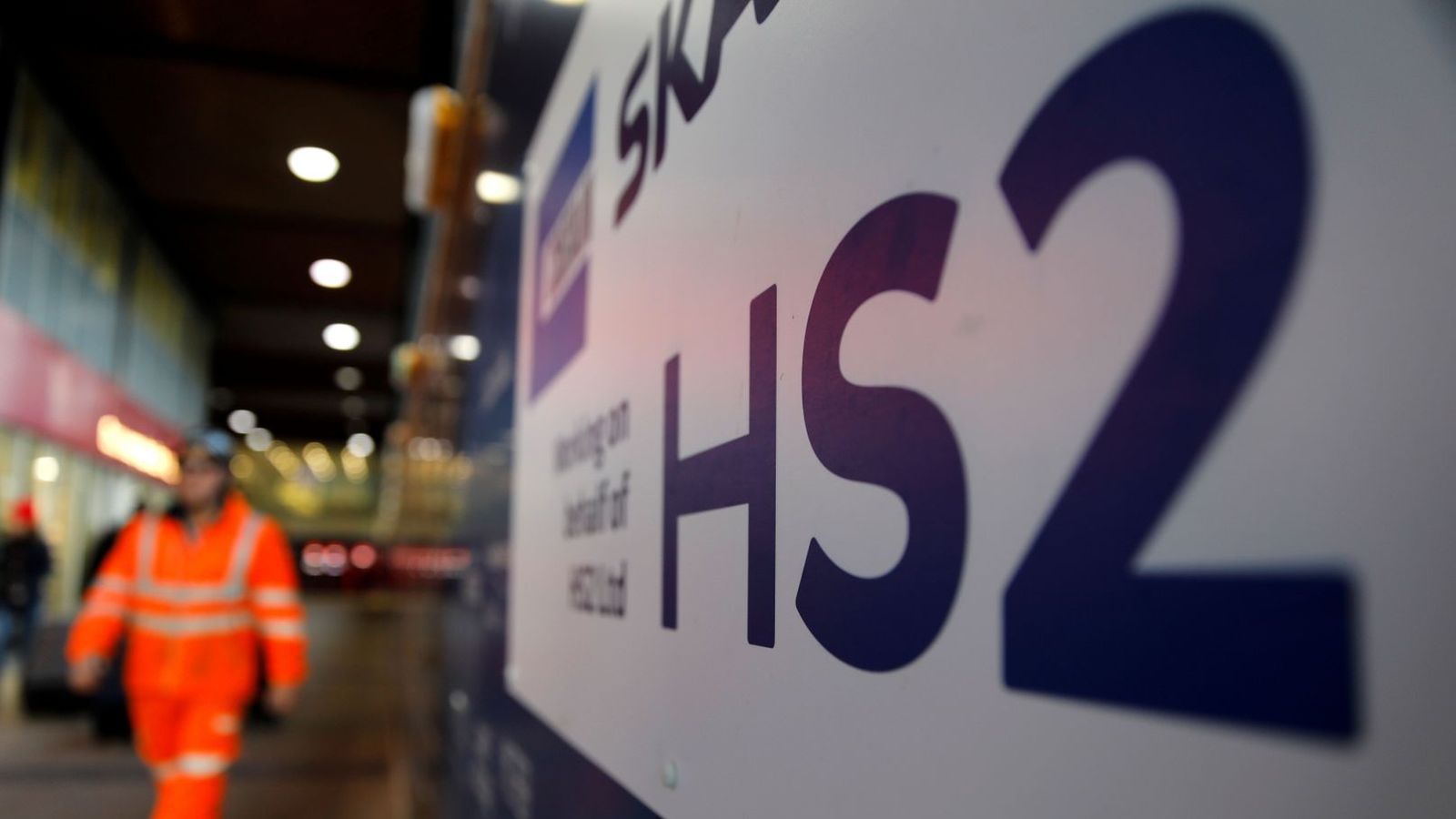