FILE PHOTO: The logo of Deutsche Bank is pictured on a company’s office in London, Britain July 8, 2019. REUTERS/Simon Dawson

FRANKFURT (Reuters) – Deutsche Bank’s (DBKGn.DE) CEO said the bank needed to become more profitable before taking a leading role in European banking consolidation and dismissed concerns it would need state aid as it handles the fallout of the coronavirus outbreak.

Chief Executive Officer Christian Sewing was speaking to shareholders at the bank’s annual general meeting on Wednesday as he addressed questions about the bank’s strategy.

The bank, which is undergoing a major overhaul after five years of losses, is cutting 18,000 jobs. Last year, it abandoned talks to merge with competitor Commerzbank.

“We must be more profitable than today if we want to play a leading role in European consolidation,” Sewing said. “We are preparing for consolidation.”

Asked by a shareholder about whether the bank could avoid resorting to state aid during the coronavirus crisis, Sewing said the bank was much stronger than a few years ago.

“We are therefore well equipped to master the challenge that the current environment poses,” said Sewing. “The question … isn’t applicable”.

Wed May 20 , 2020
(Reuters) – The UK’s FTSE 100 retreated on Wednesday as data showed inflation fell to its lowest since August 2016 in the latest economic blow from the coronavirus outbreak, with investors also digesting another mixed bag of quarterly earnings reports. FILE PHOTO: A red London bus passes the Stock Exchange […] 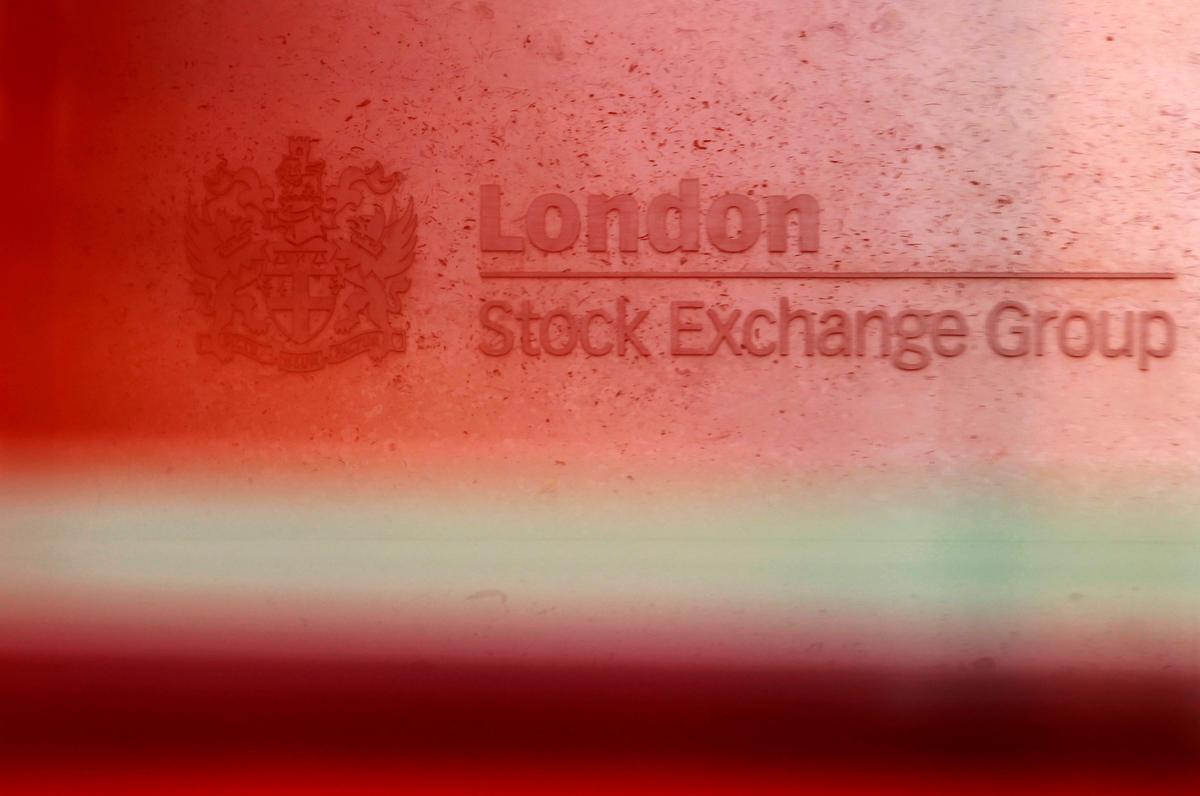