A former Audi boss has gone on trial in the first prosecution related to the Volkswagen (VW) dieselgate scandal in the company’s home market of Germany.

Rupert Stadler, who headed the group’s Audi division from 2010 until 2018, is accused alongside three other men of fraud offences – charges they each deny.

The case relates to the VW group’s admission in 2015 that it had rigged millions of diesel cars to cheat emissions testing regimes after the software was uncovered in the United States.

The German car giant, which includes the VW, Audi, Skoda and Seat brands, revealed that 11 million vehicles worldwide, including almost 1.2 million in the UK, had been fitted with the software.

The scandal has since cost the company more than £27bn in fines and civil settlements – the bulk of which relates to legal action in the US alone where two executives were also jailed.

Mr Stadler, who was driven to the Munich court in a Mercedes, was arrested in 2018.

He is alleged to have allowed 250,700 Audi vehicles, 71,600 Volkswagens and 112,100 Porsches to be sold on the US and European markets despite knowing about the deception in September 2015 at the latest.

The three other defendants are charged in connection with the development of diesel engines that used the illegal software.

The case is expected to last until Christmas 2022 and each of the accused faces a maximum of 10 years in prison if convicted.

This is not the only legal proceedings related to the scandal in Germany.

He has also been charged by US authorities but cannot be extradited.

The company is also continuing to face a string of class action claims in Europe, including the UK, brought on behalf of car owners who are demanding compensation on the grounds they were mis-sold their vehicles.

Coronavirus: Households save cash at record rate - but it won't last | Business News

Wed Sep 30 , 2020
A very interesting statistic lurks within the National Accounts, published on Wednesday, which revealed that the UK economy contracted by 19.8% during the second quarter of the year. The Office for National Statistics (ONS) disclosed that the UK household savings ratio during April to June – the height of the […] 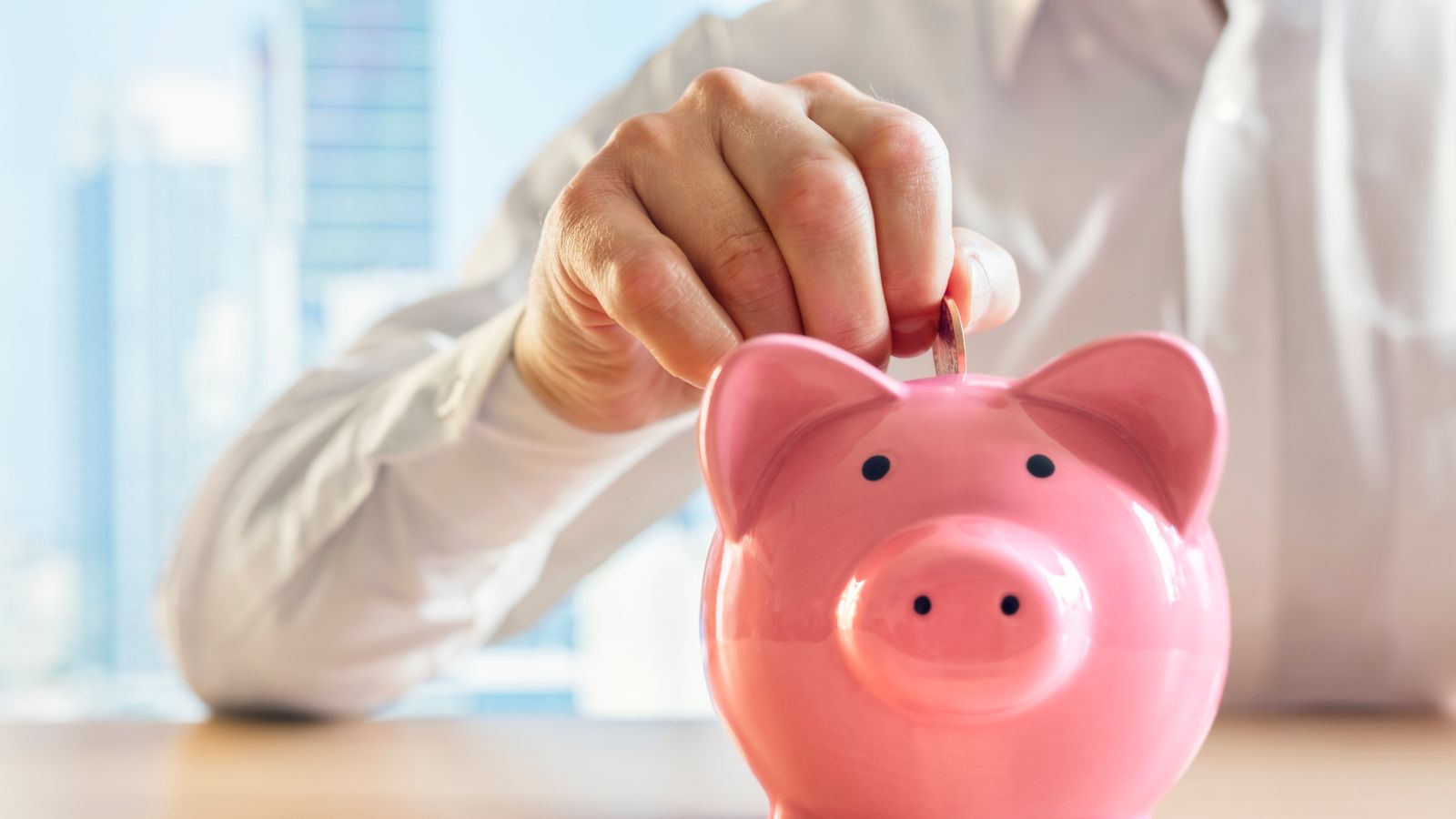