FILE PHOTO: Disney’s Magic Kingdom theme park is seen empty of visitors after it closed in an effort to combat the spread of coronavirus disease (COVID-19), in an aerial view in Orlando, Florida, U.S. March 16, 2020. REUTERS/Gregg Newton

Disney wants to reopen Magic Kingdom and Animal Kingdom on July 11 and Epcot and Hollywood Studios on July 15, according to Jim MacPhee, senior vice president of operations for the Walt Disney World Resort, who presented plans during a webcast meeting.

The successful reopening of its parks is a signal event for Disney and the rest of the world as governments and companies strategize how to move out of lockdown while the novel coranavirus is still a threat.

When the Disney parks reopen, guests and employees will be required to wear masks and undergo temperature checks. The resort will suspend parades, fireworks displays and other activities that create crowds. It will “enable and encourage” contactless payment systems, and expand its existing mobile order systems in restaurants.

Disney plans to restrict the number of guests, who will be required to reserve their park passes ahead of time. Park guests will be greeted by signs such as “HELP US PROTECT THE MAGIC PLEASE LIMIT HANDLING OF THE PRODUCT, IF ASSISTANCE IS NEEDED, PLEASE ASK A CAST MEMBER.”

Starting in January, Disney closed theme parks around the world to help curb the spread of the novel coronavirus.

On Wednesday, Disney Chief Executive Officer Robert Chapek told CNBC the company currently has about 20,000 people per day visiting Shanghai Disneyland, which reopened on May 11 with mandatory masks, temperature screenings and social distancing for visitors and employees.

Disney will soon reveal plans for reopening its Anaheim, California, Disneyland amusement park, the company’s original themed attraction, according to a company spokeswoman.

Welcoming visitors again to its parks is key to Disney’s recovery from the global shutdowns sparked by the pandemic. Disney has estimated it lost $1 billion (816.2 million pounds) at its theme parks division from January through March.

Reporting by Helen Coster in New York and Lisa Richwine in Los Angeles; Editing by Anil D’Silva and Jonathan Oatis

UK tells EU: break the Brexit 'impasse' so we can do trade deal

Wed May 27 , 2020
LONDON (Reuters) – Britain told the European Union on Wednesday it needed to break a fundamental impasse to clinch a Brexit trade deal by the end of the year and said an agreement on fisheries might not be ready by July. FILE PHOTO: Puzzle with printed EU and UK flags […] 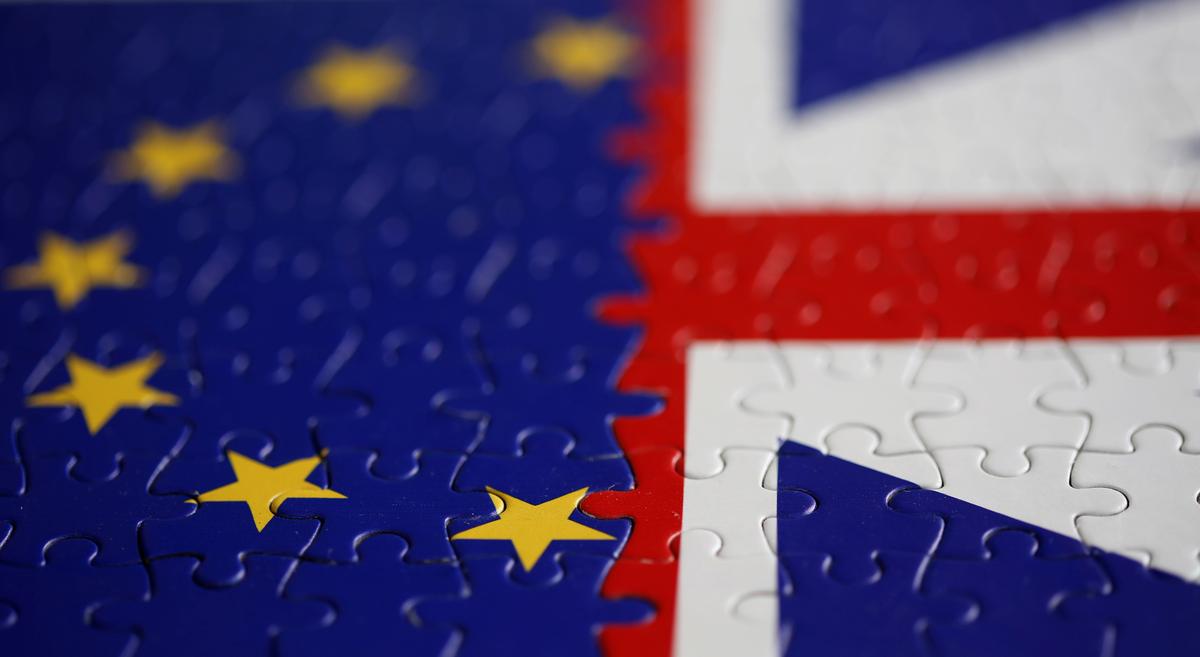