The euro marked a fresh four-month high and commodity currencies found support on Tuesday, after European countries agreed on a rescue package for the bloc’s coronavirus-hit economies.

The hard-won deal – a compromise on concerns that thrifty northern states had about handouts for more profligate neighbors – was hailed as an important signal of unity by Europe’s leaders and as a foundation for recovery.

It pushed the euro  0.2% higher to $1.1470, its strongest since early March, although it soon retreated back to just below flat since the agreement was widely expected.

“The deal is a positive, a show of solidarity, securing a stronger economic recovery,” said Christopher Wong, senior FX strategist at Maybank in Singapore.

“Markets-wise, the positive news was already priced in,” he said. Further gains from here were likely to be “sticky,” although a break past the euro’s March top of $1.1495 could open the door for a rise to $1.16 levels, he added.

The deal provided support to fragile broader sentiment and, along with encouraging results from several COVID-19 vaccine trials, kept safe havens such as the greenback under pressure.

Against a basket of currencies, the dollar made a fresh four-month trough at 95.634 and struggled for headway in the Asian session.

The Australian dollar clung on above 70 U.S. cents after the central bank offered few surprises in minutes from last month’s meeting or a speech from Governor Philip Lowe.

Lowe said Australia’s monetary policy would remain accommodative for as long as necessary and added that although he would prefer a cheaper Aussie dollar, its 27% recovery from March lows was supported by fundamentals.

The EU deal, struck on the fifth morning of a fractious summit, delivers a 750 billion euro recovery fund which French President Emmanuel Macron said can meet the challenge of the coronavirus crisis.

It followed a wave of positive early results from vaccine trials, including a closely-watched candidate from Oxford University.

But both pieces of good news come with geopolitical tensions rising and with cases surging in the United States, where market attention is turning to the likelihood of a new fiscal package.

Advisers to President Donald Trump and congressional Democrats were set to discuss the next steps in the national response on Tuesday, with congressional Republicans saying they were working on a $1 trillion relief bill.

“Investors have not stopped looking over their shoulders,” strategists at Singapore’s DBS Bank said in a note.

“Until proven wrong, it is hard to ignore the eventual drag on economic activities and potential loan losses at banks from the coronavirus resurgence.”

In the meantime, the pound hung on to broad gains made overnight as many traders closed out long euro/pound positions in the wake of the EU Summit progress and ahead of fresh Brexit talks beginning on Tuesday.

Tue Jul 21 , 2020
The extent of the coronavirus toll on the UK public finances was exposed on Tuesday with official figures showing the government borrowed more in the first three months of this financial year than it did in any full year except two at the height of the financial crisis. Public sector […] 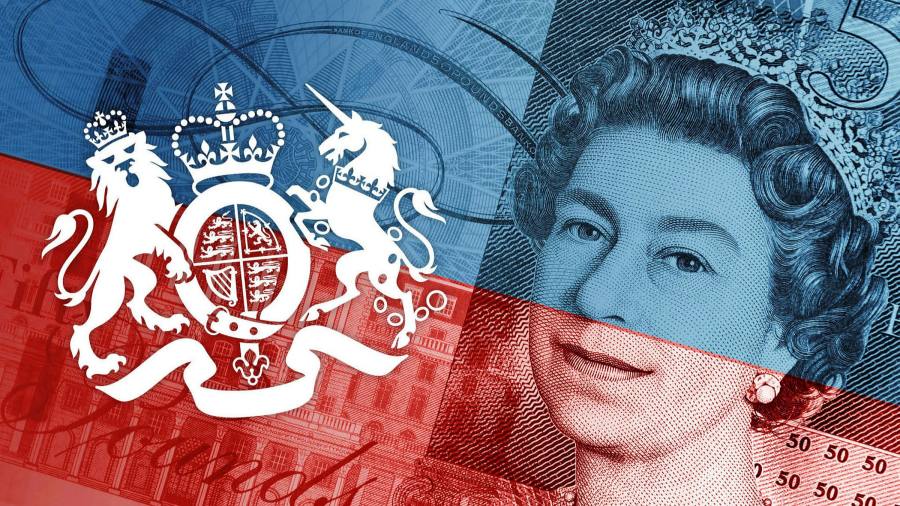