LONDON (Reuters) – The dollar fell on Tuesday after better-than-expected economic data from China which painted a less gloomy picture than feared following the coronavirus epidemic there and gave a boost to sterling and the Australian dollar.

Daily fatalities in the United States also fell sharply and states began making plans to reopen their economies, leaving traders to abandon the safety net of the highly liquid dollar and turn to riskier currencies.

The Australian dollar, which is sensitive to Chinese demand because of the country’s dependence on raw materials exports, rose to a more than one-month high of 0.6432 per U.S. dollar <AUD=D3> but was last trading flat at 0.6382.

The Japanese yen rose versus the greenback to a two-week high of 107.38 yen <JPY=EBS>.

“The ongoing improvement in global investor risk sentiment in the near-term combined with the Fed’s aggressive policy response is beginning to weigh down more on the U.S. dollar,” said Lee Hardman, currency analyst at MUFG.

The mood in the forex markets was pre-empted by leveraged funds, whose net short U.S. dollar positioning in the latest week touched its largest level since May 2018, according to calculations by Reuters and U.S. Commodity Futures Trading Commission data released on Friday.

The value of the net short dollar position was $10.5 billion in the week ended April 7, from net shorts of $9.9 billion the previous week. Speculators have been short on the U.S. dollar for four consecutive weeks.

Last week, the U.S. Federal Reserve rolled out a $2.3 trillion effort to bolster local governments and small and mid-sized businesses in its latest move to keep the U.S. economy intact as the country battles the coronavirus pandemic.

“Can the dollar avoid a major cyclical turn in the coming months, with the Fed doing so much of the fiscal authorities’ work for them?” said Kit Juckes, macro strategist at Societe Generale.

Coronavirus: UK economy could shrink by a third under OBR scenario | Business News

Tue Apr 14 , 2020
Britain’s economy could shrink by 35% in the second quarter and see unemployment jump by two million, according to a scenario published by the Office for Budget Responsibility (OBR). The UK fiscal watchdog published an estimate of the potential impact of the pandemic based on a three-month lockdown followed by […] 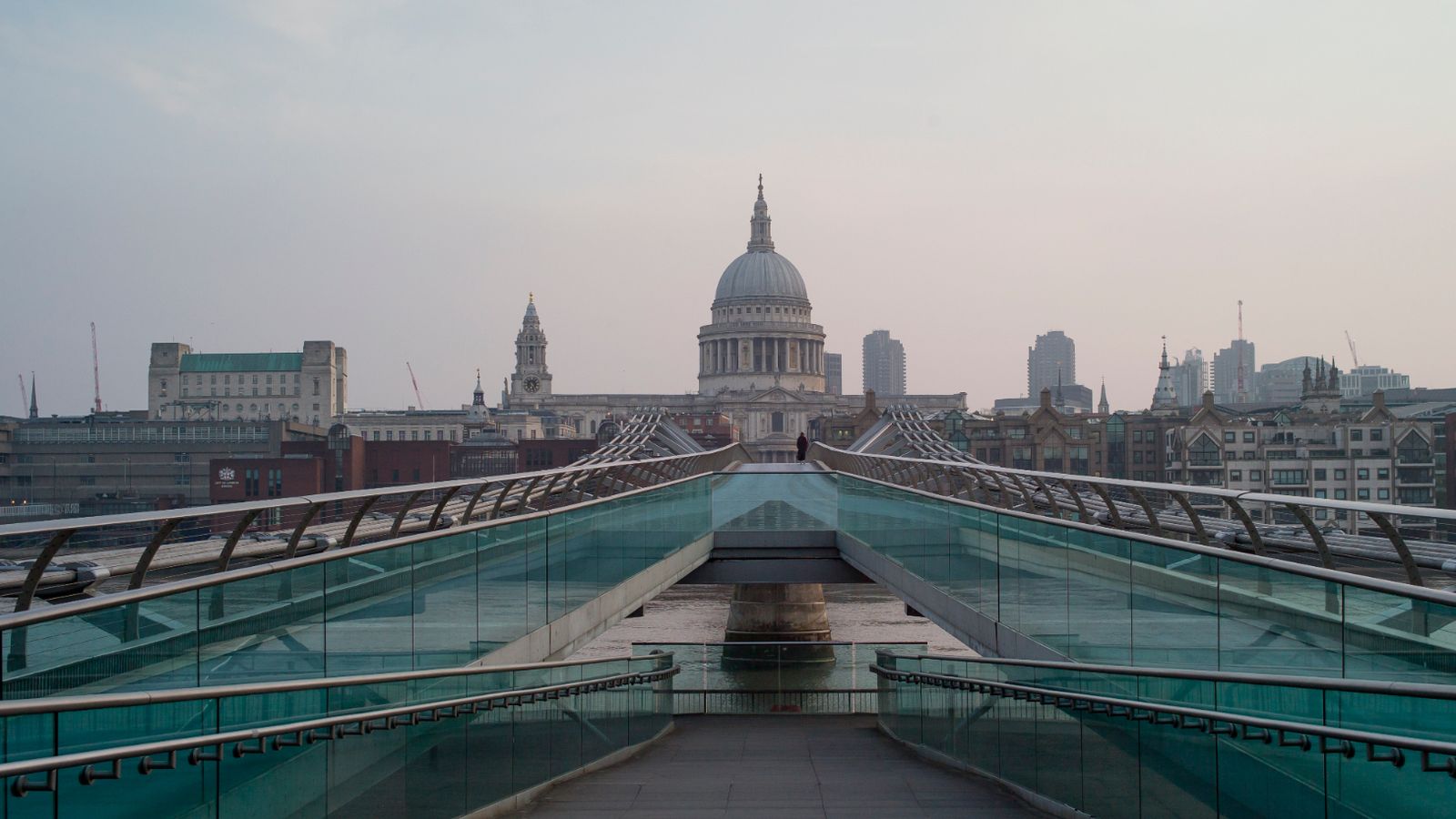