U.S. one-hundred dollar banknotes are arranged for a photograph in Hong Kong on April 15, 2019. Paul Yeung | Bloomberg | Getty Images The dollar nursed losses on Tuesday, after slumping to a two-year low, as investors worry about the damage from the coronavirus to the U.S. economy and await […]

The dollar nursed losses on Tuesday, after slumping to a two-year low, as investors worry about the damage from the coronavirus to the U.S. economy and await the latest outlook from the Federal Reserve and the passage of a new fiscal rescue package.

The U.S. currency’s drop has put a rocket under gold prices and has the yen standing near its highest in four months, the euro just below a 22-month high and the kiwi close to its strongest since January.

While the moves were modest, they kept pressure on the greenback ahead of the two-day Federal Reserve meeting that gets underway later Tuesday as speculation mounts about a possible shift in policy emphasis — even if no policy change is expected.

At the same time the euro’s rise has been unstoppable since European leaders struck a deal for a common debt pool to fund recovery spending in the worst-hit countries.

“With all of this in mind, we would not be surprised to see the dollar fall further,” Jones said, since greater tolerance for inflation leaves room for more pressure on U.S. real yields – diminishing a key attraction of holding dollars.

Pressure on the greenback has been relentless since the end of May, as faith in a global economic recovery from the pandemic has grown stronger and other currencies have rallied.

But it has intensified in the wake of the EU fiscal deal, and as the coronavirus’ spread in the U.S. casts doubt on its own economic recovery.

While the rate of new U.S. case numbers is showing signs of slowing down, the unchecked spread of the virus also seems to be denting economic recovery and a rebound in hiring has stalled.

Against a basket of currencies the dollar is tracking toward its worst month in nearly a decade, shedding 3.9% in July. It has lost nearly 7% since mid May. Short dollar positions are at their highest in two years.

That has led some to entertain the prospect of an imminent dollar rebound. One warning sign has come from the Chinese yuan, which has struggled to capitalize on the dollar’s weakness amid heightened Sino-U.S. tensions.

A big U.S. fiscal package – currently deadlocked in negotiations between Democrats, who have made a $3 trillion proposal, and Republicans who have tabled a more modest $1 trillion plan – could also boost the dollar.

As could the Fed, if it does not sound so dovish or if markets “sell the fact” after the meeting.

“Investors have already priced in significant Fed easing for a long time, so we are not sure where the dovish surprise will come from,” said Steve Englander, head of global G10 FX research at Standard Chartered in New York.

“What makes any new tools or new framework so much more powerful?”

UK government draws up extension to Help to Buy scheme

Tue Jul 28 , 2020
UK ministers are drawing up plans to extend the Help to Buy property support scheme beyond its December deadline to prevent buyers losing out due to Covid-19 delays. The government is set to prolong the Help to Buy Equity Loan programme, which allows people in England to buy a new-build […] 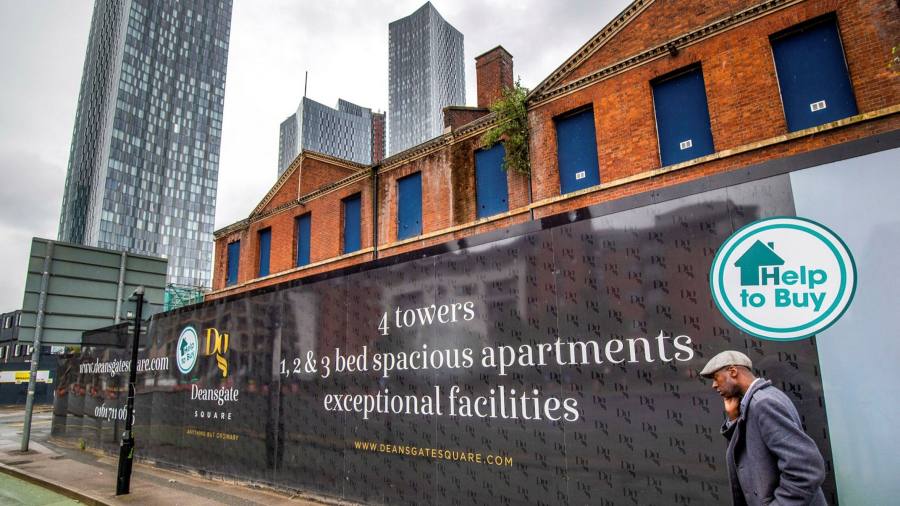