An employee arranges one kilogram gold bars at the Perth Mint Refinery in Perth, Australia, on Aug. 9, 2018. Carla Gottgens | Bloomberg | Getty Images Gold scaled a new all-time peak on Friday and was set for its ninth straight weekly gain, as demand was boosted by a softer […]

An employee arranges one kilogram gold bars at the Perth Mint Refinery in Perth, Australia, on Aug. 9, 2018.

Gold scaled a new all-time peak on Friday and was set for its ninth straight weekly gain, as demand was boosted by a softer dollar, falling U.S. Treasury yields and worries over the global economic fallout from rising COVID-19 cases.

The dollar index held close to a more than two-year low and was heading for its seventh consecutive weekly decline. A weaker greenback makes gold less expensive for holders of other currencies.

Coronavirus cases continue to surge in the United States and stood at more than 18.94 million globally.

Senate Majority Leader Mitch McConnell said the U.S. economy needs an “additional boost” to cope with the fallout from the pandemic, as Republicans and Democrats remained far apart about what to include in another wave of coronavirus stimulus.

Investors’ focus will be on the U.S. nonfarm payroll data due later in the day.

Fri Aug 7 , 2020
Businesses have demanded a “no surprises” approach to the handling of local coronavirus lockdowns following complaints of mixed messages and a lack of communication. The CBI, which represents 190,000 UK firms, said those caught up in renewed COVID-19 restrictions to date in places such as Leicester had rated the implementation […] 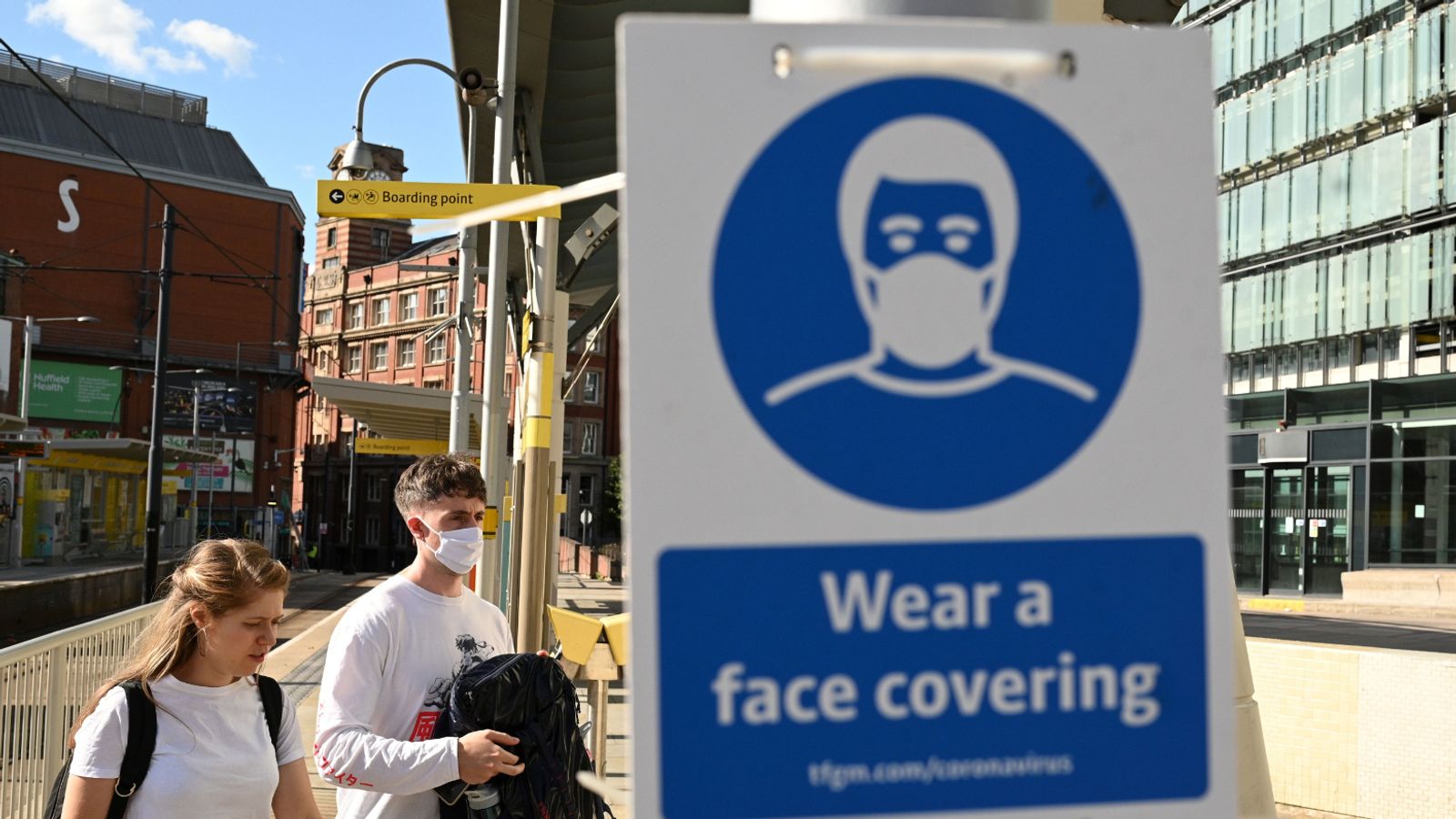