FILE PHOTO: The company logo is seen on the tail of an Easyjet plane at Manchester Airport in Manchester, Britain January 20, 2020. REUTERS/Phil Noble

LONDON (Reuters) – EasyJet (EZJ.L) said founder Stelios Haji-Ioannou had failed in his attempt to oust key management including the CEO, according to the initial results of a shareholder vote brought over the airline’s plan to buy new planes.

The chairman of the company, battling to survive the grounding of its fleet during the coronavirus pandemic, said at a virtual meeting that Haji-Ioannou’s resolutions would not be passed.

“Based on the proxy votes lodged with our registrar before the meeting, we expect all four resolutions put to the meeting to be defeated,” chairman John Barton said.

Haji-Ioannou, easyJet’s founder whose family owns 34% of the company’s stock, believes the airline is risking bankruptcy by sticking with the 4.5 billion pound order for 107 new Airbus (AIR.PA) planes, pitting him against current management.

He forced a meeting giving shareholders the chance to vote on whether to back four directors: the chief executive, chief financial officer, chairman and another director.

Haji-Ioannou’s opposition to the plane order is the latest clash in a decade-long dispute with management.

Management say that the new planes are needed to replace ageing jets and that the company is financially able to cope with the ongoing travel slump.

Fri May 22 , 2020
LONDON (Reuters) – A measure of British public debt leapt to close to 100% of the country’s economic output in April, its highest in nearly 60 years, and retail sales slumped by a record 18% as the coronavirus crisis hammered the economy. Government borrowing of 62.1 billion pounds in April […] 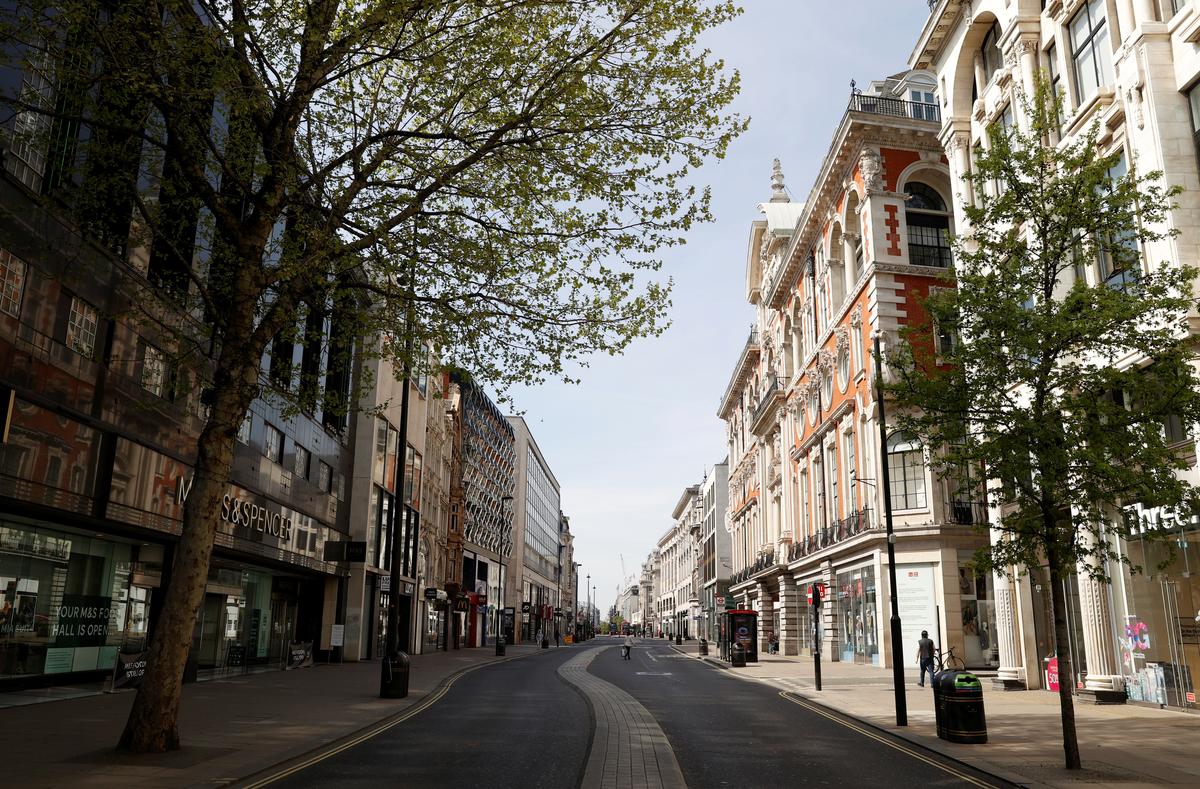