FILE PHOTO: A EasyJet plane is seen at Luton Airport, following the outbreak of the coronavirus disease (COVID-19), Luton, Britain, May 1, 2020. REUTERS/Andrew Boyers

LONDON (Reuters) – British airline EasyJet (EZJ.L) said on Tuesday it will resume flying on about three-quarters of its routes by August, expanding the small number it said it would start flying this month but at a much lower frequency than last summer.

The coronavirus pandemic has caused the air travel market to collapse and forecasts say it will remain smaller for years. Last week EasyJet, whose 337 planes have all been grounded since March, said it would cut staff and aircraft numbers to survive.

It plans to restart flying mainly domestic flights in Britain and France from 15 June, but as restrictions ease it said on Tuesday it would add more destinations, flying 50% of its 1,022 routes in July, and 75% in August.

Capacity, however will be lower, it said, at about 30% of usual in the busy July to September summer holiday season, making the airline more cautious than bigger competitor Ryanair (RYA.I) which has said it will be flying 40% of capacity by July.

Airlines and travel companies in Britain have said that government plans for a 14-day quarantine for arrivals into the country from June 8 will hamper any travel recovery, but media reports suggest so-called air bridges between lower risk countries could replace quarantine from the end of June.

EasyJet said in May that new safety measures would be in place to help protect against the virus, making masks mandatory onboard, now common on many airlines, and saying it would disinfect its planes daily. 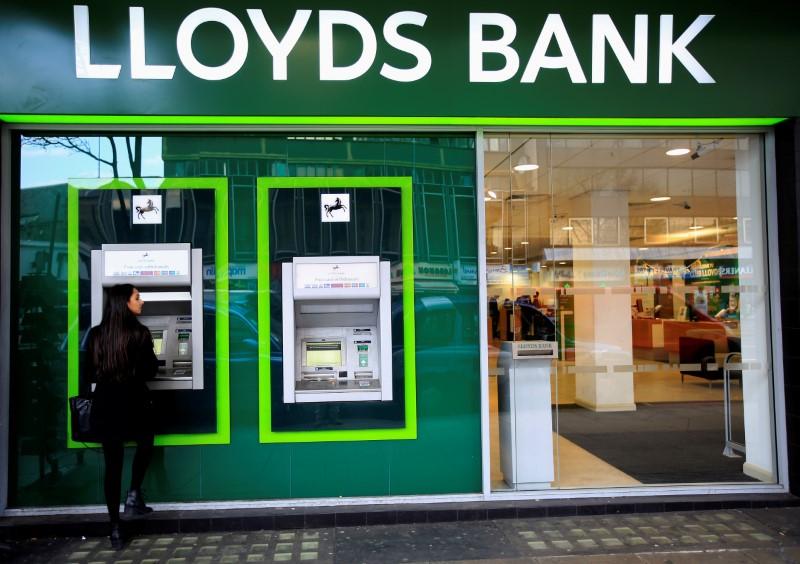