LONDON (Reuters) – British low-cost airline easyJet said it would restart a small number of flights on June 15, becoming the latest airline to plan for the return of European travel by making face masks mandatory onboard.

EasyJet’s planes have been grounded since late March when the novel coronavirus spread across Europe. The airline said it would restart primarily domestic flights in Britain and France, before adding other destinations.

Flights would restart with new safety measures including the wearing of masks by passengers and cabin crew, enhanced cleaning of aircraft and no food service onboard.

EasyJet shares, which have sunk 62% over the last three months, traded up 5% at 0733 GMT, a bright spot in an otherwise tough week.

The airline said on Tuesday that it was hit by a cyber attack and on Friday, it will announce the results of a shareholder vote on whether to remove the CEO and others from the board in a row over strategy with founder Stelios Haji-Ioannou.

Heathrow Airport also said on Thursday that it had started a trial to screen passenger temperatures on departure.

EasyJet said the flights it was resuming would be on routes where it believes demand will be enough to support profitable flying, helping it preserve cash to survive the crisis.

The airline did not give guidance on what sort of capacity it is aiming to get to in July. Ryanair has said it will start flying about half its normal capacity on July 1.

Given the restrictions still in place between some countries and a UK plan to bring in a 14-day quarantine for arrivals from abroad, easyJet’s focus will be on internal flights from Gatwick, Bristol, Edinburgh and Belfast in the United Kingdom, and from Nice, Paris Charles de Gaulle and Toulouse in France.

There will also be a minimal number of international routes from Geneva.

Thu May 21 , 2020
A closely-watched survey of business activity suggests the worst of the coronavirus decline may be over as the economy faces up to the deepest recession in living memory. The IHS Markit/CIPS flash purchasing managers’ index (PMI) for May showed a slowing in the record monthly collapse in output in April […] 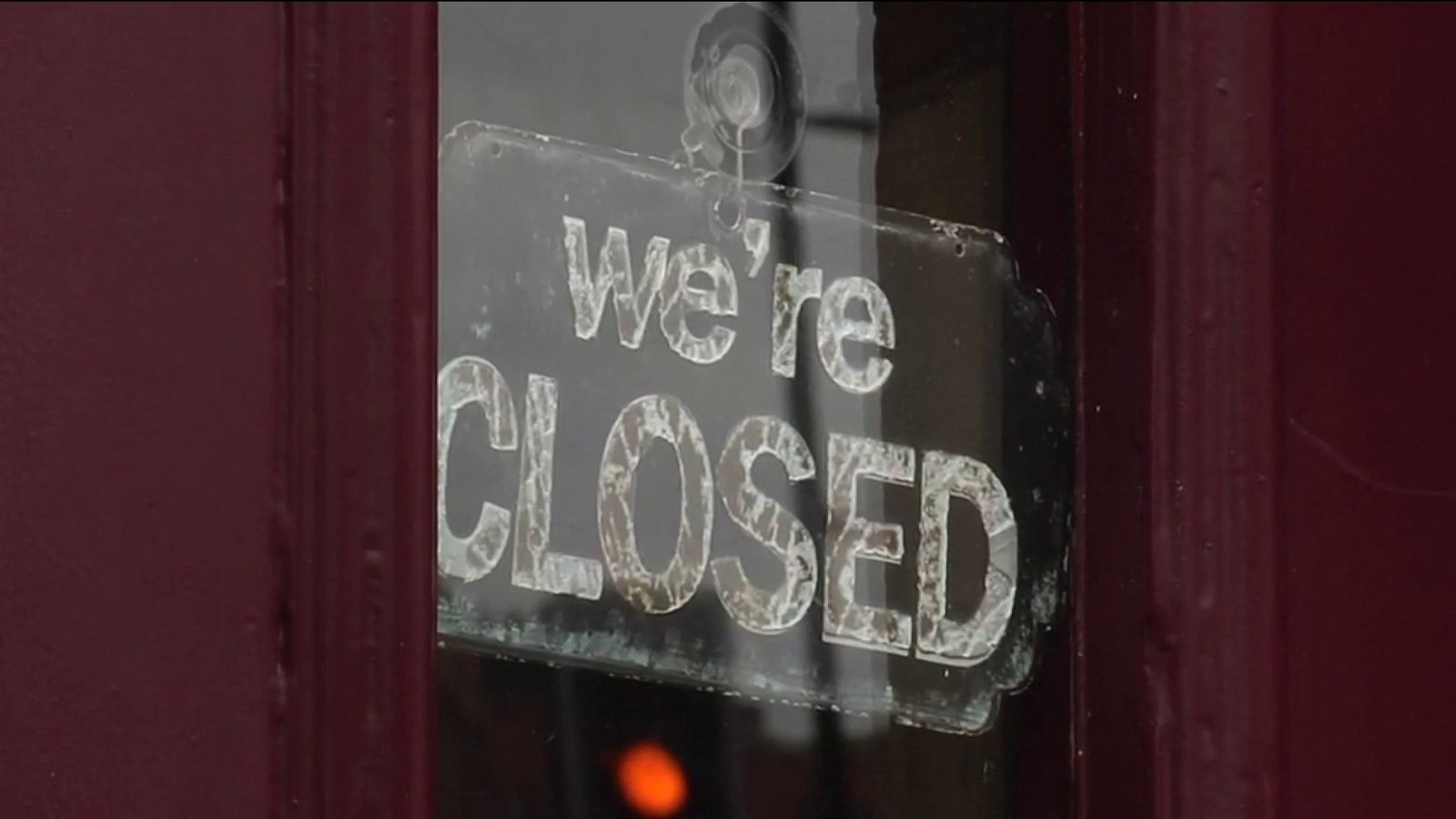