FRANKFURT (Reuters) – The euro zone economy is likely to rebound in the second half of this year but it may fail to grow back to last year’s level until as late as 2022 due to the coronavirus pandemic, the European Central Bank said on Friday.

The ECB kept its monetary policy largely unchanged on Thursday, reaffirming a pledge to buy 1.1 trillion euros ($1.21 trillion) worth of assets this year, or more if needed, while offering to pay banks if they borrow from it to lend to companies and households struggling with the outbreak.

In a bulletin published on Friday, the ECB said it expected the euro area’s Gross Domestic Product (GDP) to shrink by as much as 15% percent this quarter before “a protracted and incomplete recovery” in the remainder of the year.

“The annual figure under the severe scenario reflects a quarterly real GDP growth reaching a trough of around -15% in the second quarter of 2020, followed by a protracted and incomplete recovery, entailing quarterly growth rates of around 6% and 3%, respectively, in the third and fourth quarters,” the ECB said.

It said uncertainty surrounding the containment of the virus meant that, under it most pessimistic scenario, GDP could remain “well below” the level observed at the end of 2019 for as long as two more years. 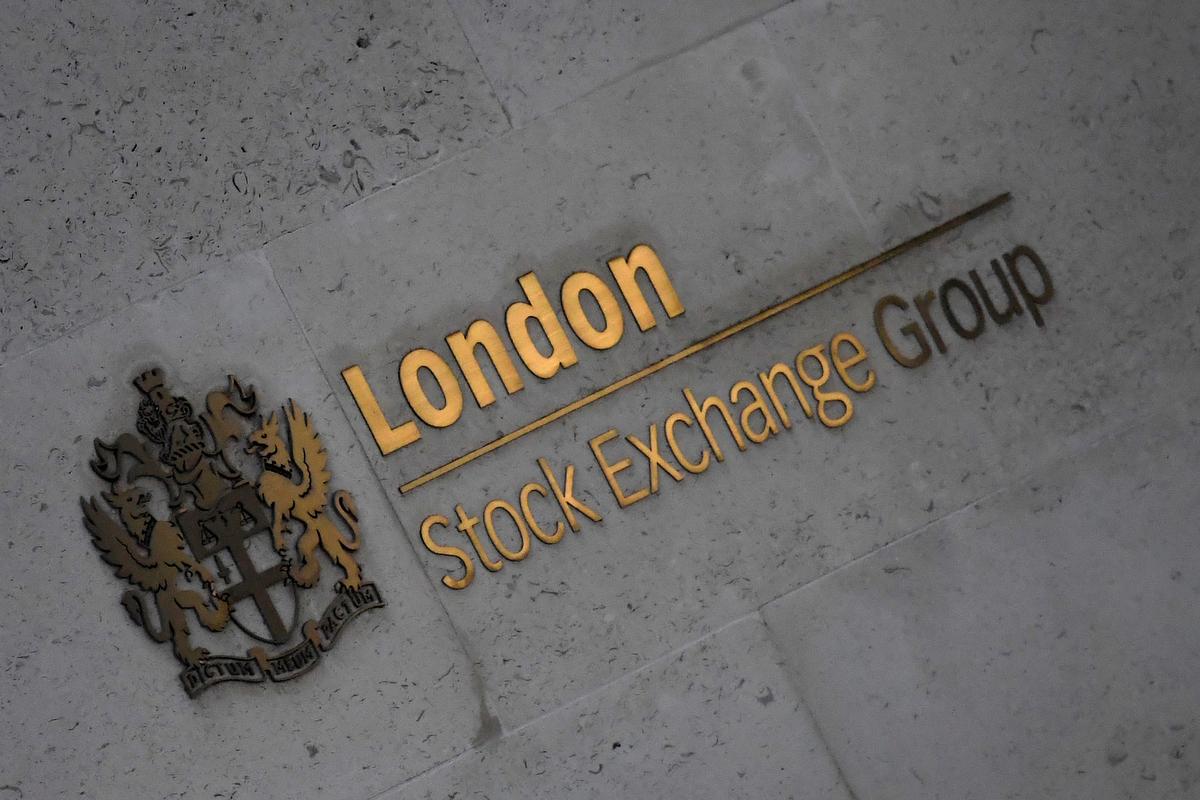