HELSINKI (Reuters) – European Central Bank policymaker Olli Rehn on Wednesday said the European Union must agree a package to address the economic impact of the new coronavirus, especially for weaker nations, adding the bloc’s future as a political community was at stake.

EU heads of state will meet by video-conference on Thursday to discuss the bloc’s economic response to the novel coronavirus pandemic as lockdown measures to slow its spread are expected to lead to severe economic recession.

“I find it essential that the European Council tomorrow would come up with a convincing package in order to mitigate the economic effects of the crisis, especially for the weakest countries,” Rehn, who is Finland’s central bank chief, told a news conference.

“The future of Europe as a political community is also at stake,” Rehn added.

He called for member states to enhance pan-European cooperation.

“The difficulties caused by (the virus) are not due to any single country’s reckless management of finances. It is therefore necessary to support the most severely hit countries,” he said.

Rehn promised the ECB’s governing council would do everything necessary to ensure supportive financing conditions.

“We will continue to monitor the situation and stand ready to adjust all of our measures, as appropriate,” he said.

Rehn said it looked likely that the world economy would contract at least as much as during the 2008 financial crisis, and more abruptly.

“Over half the members of the International Monetary Fund have approached the Fund for emergency financing,” Rehn said, adding that had never happened before.

Finland’s government has been reluctant to support so-called corona bonds, or any joint liabilities between eurozone member countries.

“A joint solution is likely to be found by using the (EU) budget framework rather than through joint loans,” Rehn said.

Rehn said Finland, too, was on the verge of a recession. Earlier this month, the Bank of Finland estimated the economy would contract between 5% and 13% this year because of the coronavirus outbreak.

“Joint European solutions are also in Finland’s interest because our own economy, too, is highly dependent on the European economy’s development and recovery. Alone we can boost our domestic demand but not exports,” Rehn added.

Wed Apr 22 , 2020
BEIJING (Reuters) – China’s central bank said on Wednesday it had not found any incidents of cheap re-lending loans being illegally funnelled into real estate in Shenzhen, and that banks continue to conduct checks on possible misuse of other types of loans. FILE PHOTO: A man wearing a mask walks […] 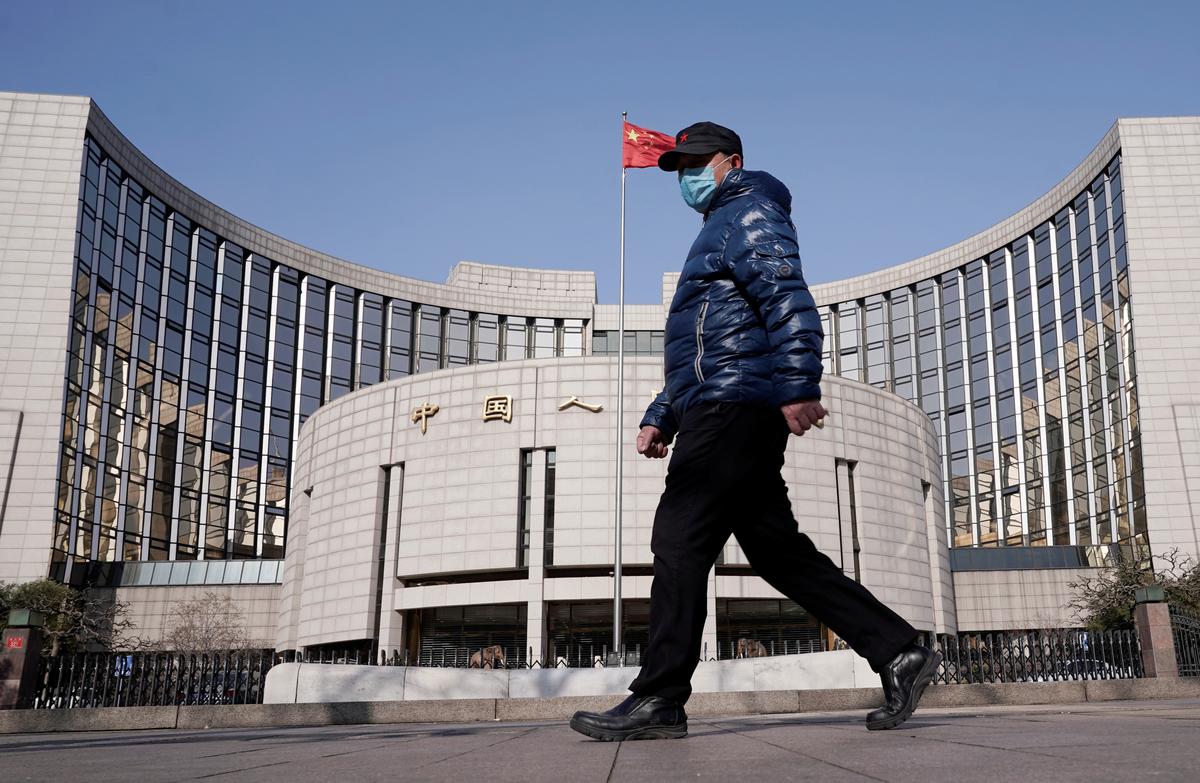