European markets are expected to open higher Thursday morning as investor focus swings to the potential economic recovery and earnings season gets underway.

European stocks look set to follow overnight action in Asia Pacific, where markets advanced on the back of a continued rally in mainland China, bolstered by the release of Chinese inflation data.

Despite the persistently rapid spread of the coronavirus in the U.S., where the number of cases surpassed the 3 million mark on Wednesday, according to Johns Hopkins University, investor optimism has returned over the prospects of a recovery for the global economy as signs of progress emerge in data and scientific discovery.

Gilead Sciences on Wednesday began testing an inhalable form of its antiviral Covid-19 drug remdesivir which can be administered outside hospitals. Meanwhile Reuters reported, citing a European Commission source, that the Commission has secured deals for experimental treatments from Merck and Roche.

Wednesday also saw further fiscal stimulus from a major European economy, as U.K. Finance Minister Rishi Sunak announced a back-to-work bonus scheme for businesses bringing furloughed employees back to work, and a 50% restaurant discount for all citizens through August. Sunak in total promised 30 billion pounds ($38 billion) of measures to stave off a much-feared unemployment crisis.

In corporate news, Airbus deliveries climbed by 50% from May to June, but the first half of the year still marked a 16-year low as the coronavirus pandemic and worldwide shutdowns ravaged demand.

Rolls-Royce warns of significant revenue drop over next 7 years

Thu Jul 9 , 2020
Rolls-Royce pledged to generate £750m of free cash by 2022 even as it signalled significantly lower income from its wide-body engine business over the next seven years as a result of the coronavirus pandemic. The aero-engine maker said in a trading statement on Thursday that the number of hours its […] 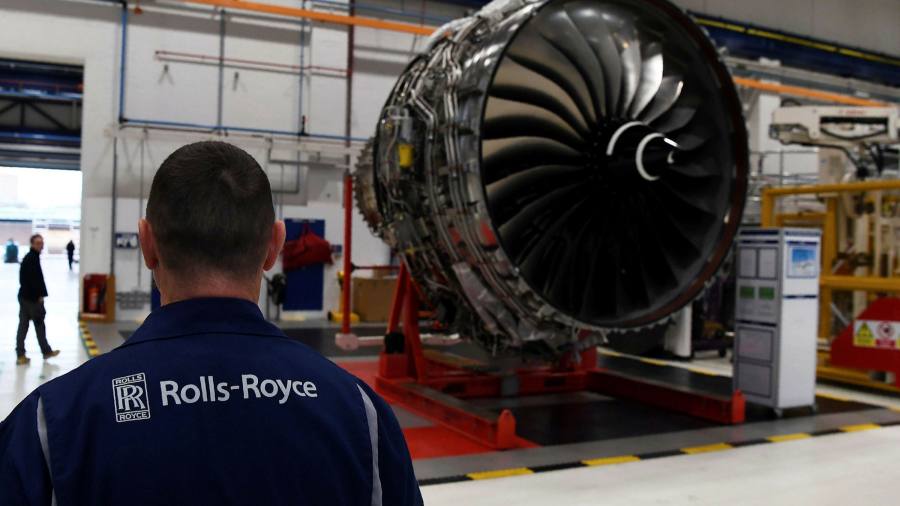