Stockpiling is not just about toilet rolls and flour. We are stashing away money by the bucketload — to the tune of a quarterly £23bn or so in the UK, according to the Centre for Economics and Business Research. The extra firepower could reach £80bn for the full year, reckons broker Peel Hunt.

Optimists will interpret this as evidence for a recovery that is V-shaped rather than U-shaped (or “reverse square root-shaped” if you are ad man Martin Sorrell). Freed from lockdown, surely consumers in the UK and the US will “spend, spend, spend”, helping beleaguered retail and leisure groups?

You might think so if you have not simply switched to piling up Amazon boxes in your hallway. Lockdown means no restaurant meals, theatre trips or football matches — the sort of activities, along with shopping for clothes and gadgets, that absorb nearly a third of Brits’ disposable income.

In the US, consumer expenditure dropped 8 per cent in March; in the same month the personal saving rate rose to 13 per cent. Yet neither they nor their British counterparts are likely to empty their bulging piggy banks in shops and bars when restrictions on movement ease.

Savings are a necessary cushion, especially in the US, where more jobs have been wiped out. Nearly two-fifths of Americans would be unable to cover an unexpected $400 bill, according to a 2018 survey by the Federal Reserve Board. Even those whose jobs are safe (for now) may see their income sliced by nixed dividends and lower variable pay.

Precedents are discouraging. Japan’s cash handouts after Lehman’s collapse in 2009 had minimal impact — although that has not deterred it launching a similar effort again. China, whose thrifty citizens out-save everyone, has sought to spur spending by dispensing coupons rather than cash. No dice: consumers are using them for supermarket essentials. A local university survey found that more than half plan to save more and spend less. Expect western shoppers to be similarly circumspect. 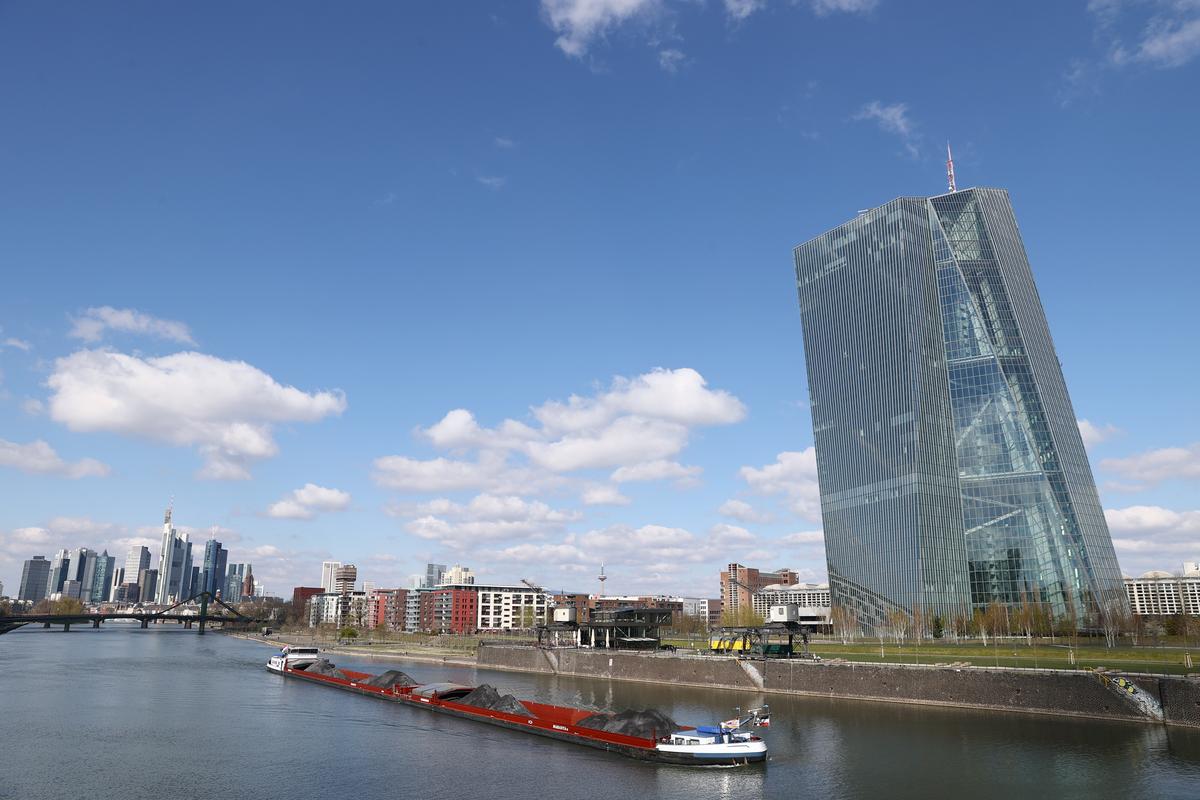