SYDNEY/BEIJING/HELSINKI (Reuters) – In Thailand, you cannot have food or water in flight and must wear a mask. In Malaysia and Indonesia, the plane needs to be half-empty. In the United States and Europe, it’s not mandatory for airlines to leave the middle seat open.

FILE PHOTO – Rows of empty seats of an American Airline flight are seen, as coronavirus disease (COVID-19) disruption continues across the global industry, during a flight between Washington D.C. and Miami, in Washington, U.S., March 18, 2020. REUTERS/Carlos Barria

Measures to stem the spread of coronavirus have changed how people travel, as Beijing resident Feng Xueli, 26, found when she took a domestic flight this month. The aircraft was full – allowed under the Chinese rules.

“We needed to wear a mask during the flight and there were PA announcements basically asking for our cooperation with these anti-virus measures put in place, which made me a bit nervous,” Feng said. “You also need to go through a lot of temperature checks and security checks when you leave the airport.”

Travellers, airlines and airports are grappling with a hodgepodge of rules put in place during the pandemic that will make flying different in almost every country.

“When flying restarts, you are already working against the clock. There is still a latent fear of travel,” said Subhas Menon, head of the Association of Asia Pacific Airlines. “It’s not going to be such a smooth passage when you travel because of all of the measures that are going to be introduced.”

A little more than a year after uneven national responses to the grounding of the Boeing 737 MAX, the industry is once again facing piecemeal regulation.

The last trigger for such widespread changes in the way airlines operate was the 2001 attacks in the United States, which ushered in new security measures.

“People globally have understood the security requirements that came after 9/11. We would like to see that kind of standardisation of protocols,” said Boeing vice-president Mike Delaney, leader of Boeing’s Confident Travel Initiative.

Onboard service is changing too. Business-class meals, once a selling point for premium carriers hiring celebrity chefs, have been reduced to pre-packaged items on carriers including Emirates, Air Canada and British Airways.

Automation is also increasing, as carriers such as Qantas Airways Ltd ask passengers to check in online to limit contact with staff and other fliers.

“More than ever, the industry will work towards the vision of an entirely mobile-enabled journey,” said Sumesh Patel of technology provider SITA, which hopes to benefit from the trend.

On the airplane, one of the biggest debates has been over whether middle seats should be empty.

That would limit airplanes to two-thirds of their normal capacity, not enough for most airlines to make a profit without increasing fares.

Afif Zakwan, 20, recently took a Malaysia Airlines domestic flight that was exempt from the requirement to fly half-empty.

He said he was comfortable being on a full domestic flight, but would not consider flying internationally for now.

“As more and more people travel for whatever reason, confidence and the power of word of mouth experiences will shape the… recovery,” said Mayur Patel of data firm OAG Aviation.

An official at the Japan Civil Aviation Bureau said the issue of an open middle seat, which could create unfair advantages if applied unevenly, was “controversial”.

“It’s crucial that countries where flights depart coordinate their responses with countries where they arrive,” said the official, who was not authorised to speak publicly.

U.S. carriers are among those requiring passengers and crew to wear facial coverings, and have also endorsed temperature checks.

In Europe, airlines are largely resisting calls to leave the middle seat empty but have publicised other changes designed to reassure passengers.

“You have to remember an aircraft is not the natural place to do social-distancing, so you need to mitigate the health risks by other means, and facial masks are a good example of those means,” Finnair Plc Chief Executive Topi Manner told Reuters.

Tue May 19 , 2020
Antler Holdings, the luggage-maker, has become the latest victim of the coronavirus pandemic after being forced to call in administrators. Sky News understands that Antler collapsed late on Monday, just three months after being bought by Michael Lewis, the fashion tycoon behind brands such as Phase Eight. KPMG, which has […] 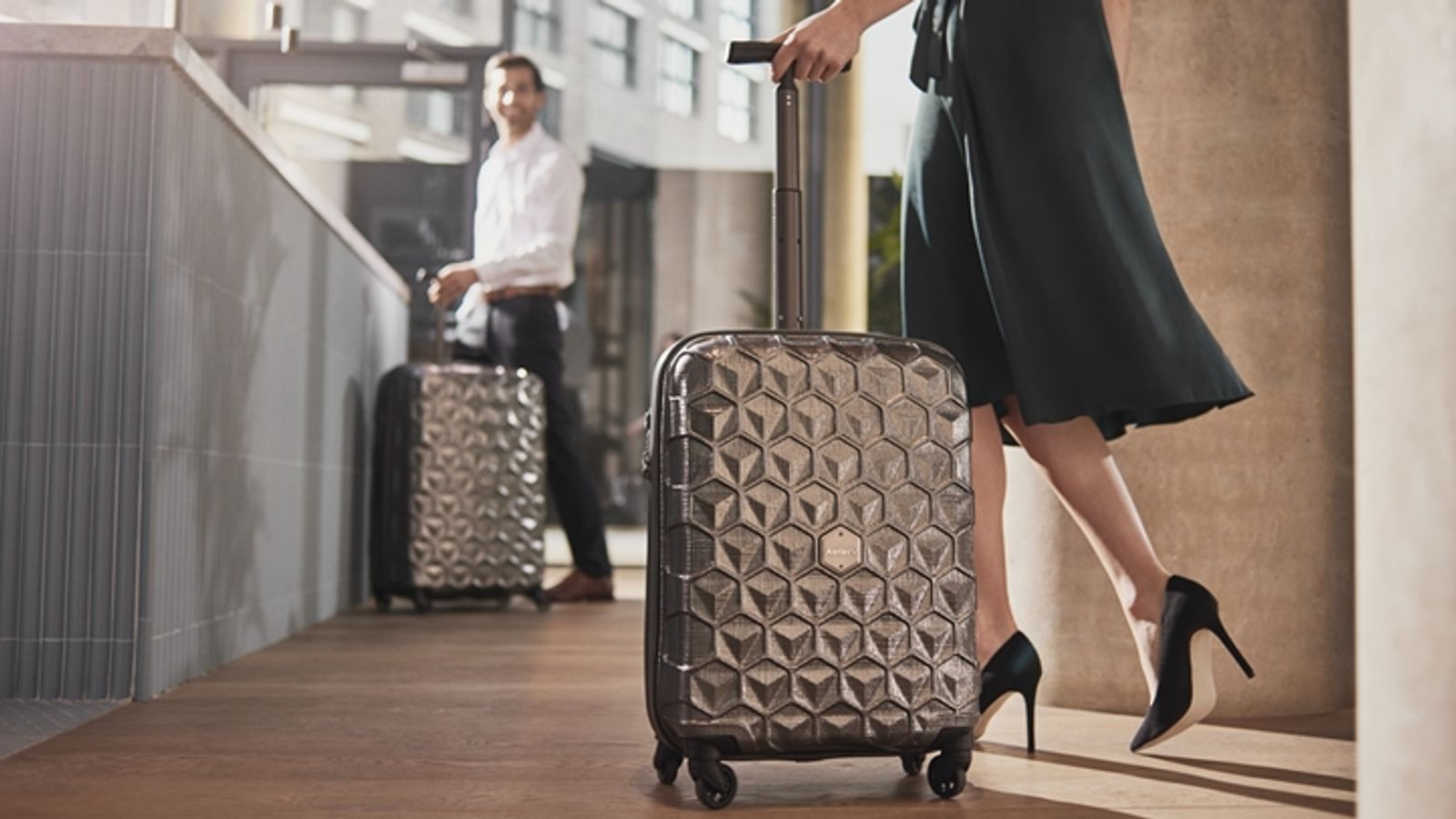