Oil major Royal Dutch Shell (RDSa.L) shed another 7.0% on a ratings downgrade a day after it slashed dividend for the first time since World War Two. Rival BP Plc (BP.L) was also down.[O/R]

The two-day slide for the index marks an abrupt about-turn in sentiment this week, with investors turning cautious about a revival in business activity even though several countries have started relaxing stay-at-home orders.

Trump said late on Thursday his hard-fought trade deal with China was now of secondary importance to the pandemic and his administration was crafting retaliatory measures over the outbreak.

With most of European markets closed for May 1 holiday, the full effect of Trump’s threat would not be felt until next week, but it stands to derail the recent rally that led the benchmark STOXX 600 to post its best month in April since 2015.

“Stocks are starting to looking a little heavy, and that’s why you’re seeing a lot of caution as we head into the end of this week and begin the month of May,” said Chris Beauchamp, chief market analyst at IG Group.

“If you’re looking into May and the rest of Q2, you will start to see a lot more bad data.”

Data on Friday showed the lockdown measures were grinding the housing market to a halt, while another report said British manufacturers suffered the biggest fall in output and orders for at least three decades in April.

British Airways operator IAG (ICAG.L) fell 3.1% as details of its plans to cut staffing, including a quarter of its pilots, and weather the collapse in air travel under the coronavirus continued to tumble out.

Low-cost airline easyJet Plc (EZJ.L) slumped 5.8% to the bottom of the FTSE 100 after rival Ryanair (RYA.I) said it would ground more than 99% of its flights until July.

But British state-backed lender Royal Bank of Scotland (RBS.L) gained 2.4% as its quarterly results beat analyst expectations, thanks in part to a rise in income from a spike in trading in volatile markets at its previously loss-making investment bank NatWest Markets. 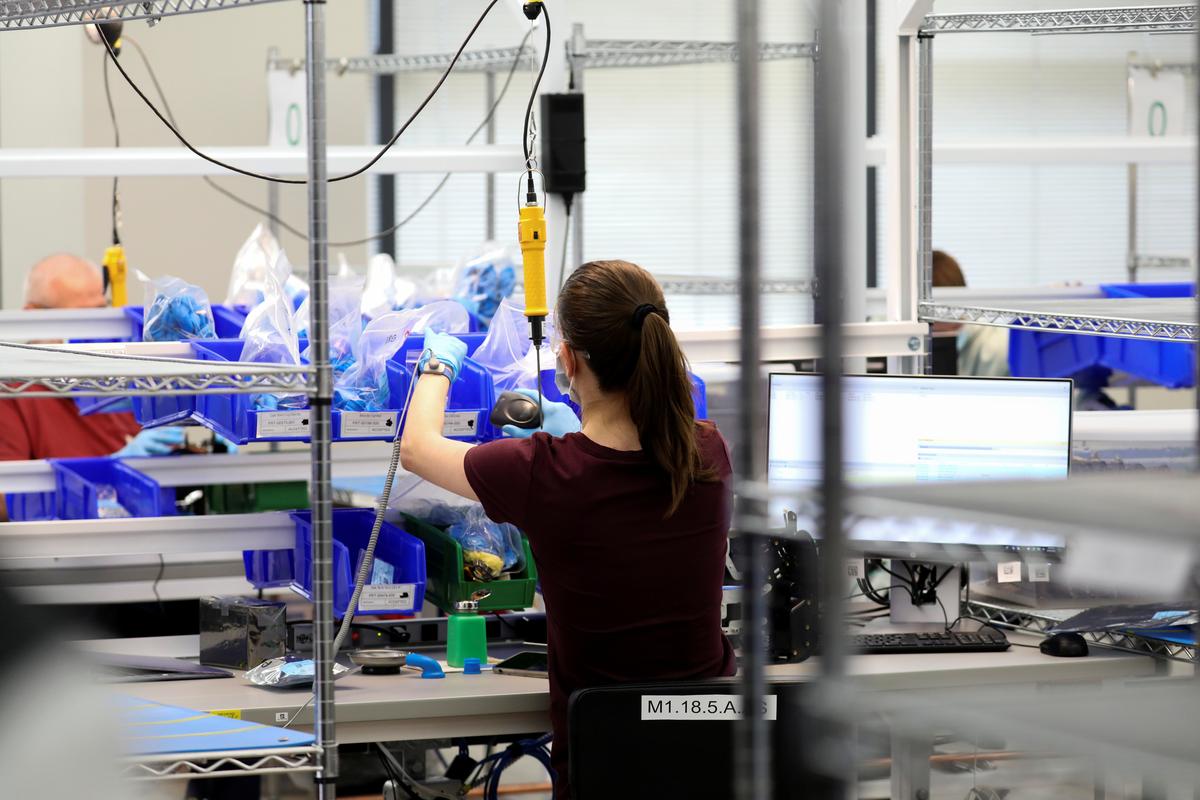