British energy suppliers are fearing a surge in bad debts in the autumn as the UK government’s job retention scheme draws to an end.

Several large energy suppliers, including Centrica and Bulb, have expressed concerns over a rise in households defaulting on their electricity and gas bills in the second half of the year as unemployment climbs and the government’s furlough scheme ends in October.

The withdrawal of the scheme will come at a difficult time of the year for the energy sector, when even in more normal times some smaller suppliers have struggled to meet autumn deadlines to pay for policies that support the development of renewable electricity, pushing many out of business. Some 20 energy suppliers have gone bust since November 2016 in a sector that suffers from thin margins and fierce competition.

The UK government and utilities promised at the start of lockdown not to disconnect any households that were in financial distress as a result of the coronavirus pandemic.

“The thing that we’ve been very conscious of since March is the risk of a large number of customers getting into financial difficulty and not paying their bills,” Hayden Wood, chief executive of Bulb told the Financial Times in an interview. 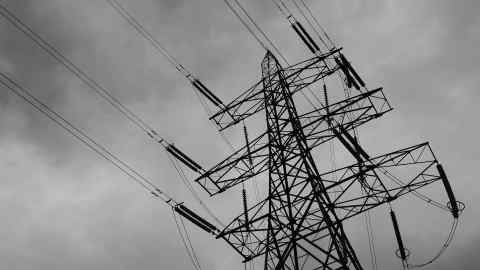 “I know the government has provided a huge amount of support through things like the furlough scheme. But there is a strong risk that if there’s a second wave, if there’s really high unemployment that a large number of businesses in the UK will find it challenging with non-payment by customers.”

Emma Pinchbeck, chief executive of Energy UK, a trade body representing energy providers, said because of Covid-19 “energy suppliers are facing likely increases in debt and other rising system costs, in an industry which already operates on small margins”.

Steve Jennings, head of PwC’s energy practice, said water and electricity bills are often among the first things households stop paying so “utilities are right to be worried that they will suffer if consumer debt rises”.

Centrica’s chief financial officer Johnathan Ford recently told analysts that the risk of bad debt was “more weighted towards the second half, especially given the planned withdrawal of government support for jobs”.

Energy is the world’s indispensable business and Energy Source is its newsletter. Every Tuesday and Thursday, direct to your inbox, Energy Source brings you essential news, forward-thinking analysis and insider intelligence. Sign up here.

The FTSE 250 company, which owns British Gas, has not offered investors any specific financial guidance for its full year as it remains “cautious” on bad debt “if customers delay or defer payments given the uncertain economic outlook and implications for employers”.

Ofgem recently launched a £350m support scheme to help energy suppliers that do not qualify for the government’s industry-wide Covid loan packages because they do not, for example, have an investment grade credit rating.

But Mr Wood of Bulb said while the Ofgem scheme was “well intentioned”, it was “relatively small” compared to the Covid loan schemes available to bigger, longer-established companies.

Mon Aug 17 , 2020
Today marks the end of an era, with the closure of England’s last commercial coal mine. The Bradley Mine in County Durham has operated for almost 200 years. But now, after plans to expand the site failed, the open-cast pit that produces 150,000 tonnes of coal a year, will close. […] 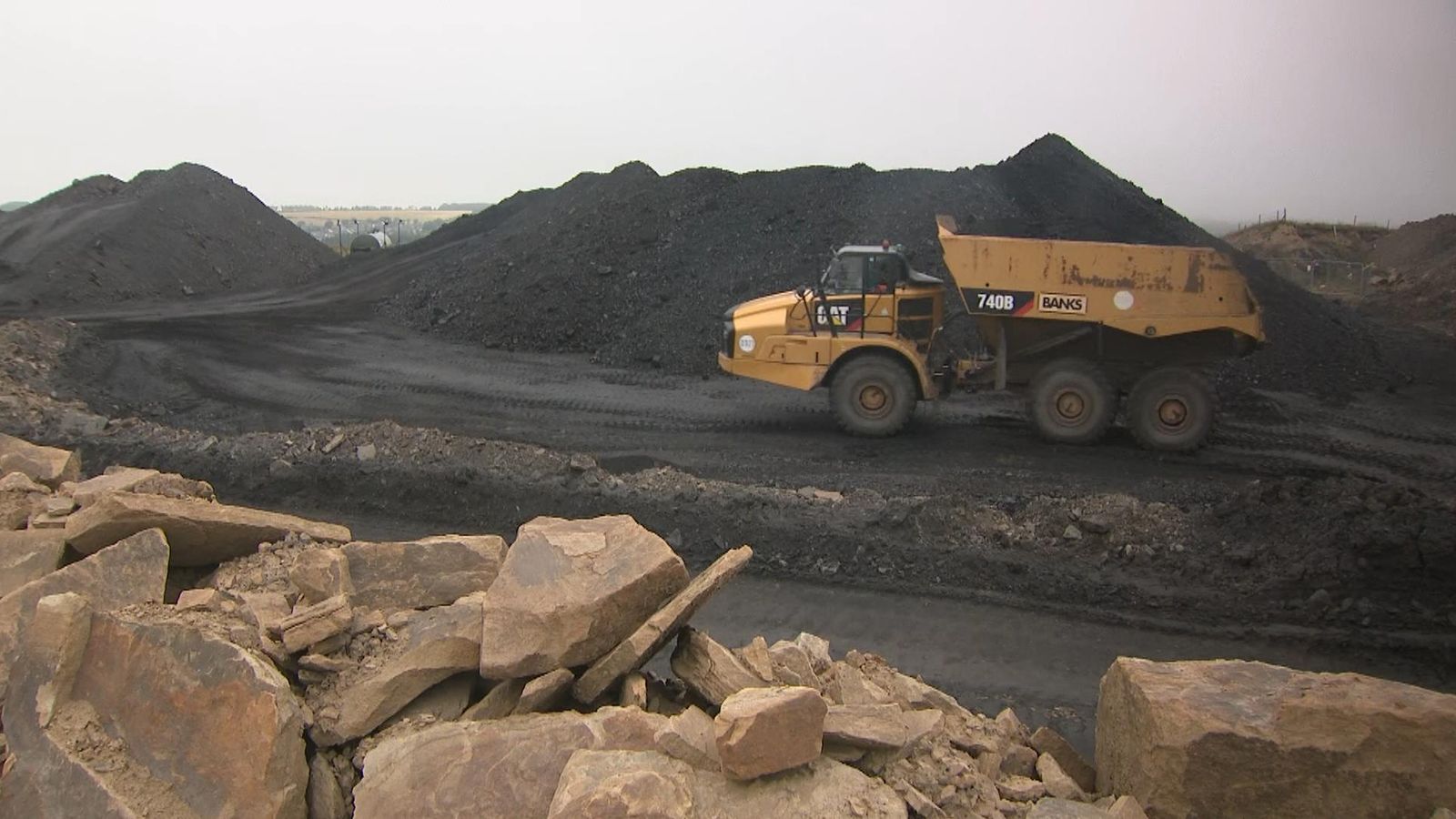