England’s privatised water monopolies have recorded their worst ratings for tackling pollution in eight years, according to the government’s environment regulator.

In its annual analysis of water company performance, the Environment Agency said that in 2019 four out of nine water and sewage companies were rated as poor or requiring improvement, the worst result since 2011.

The report rates each company in England from one to four stars, based on measures including serious pollution incidents, pollution per km of sewer pipes and compliance with permits.

South West Water, which supplies 1.6m people in Devon and Cornwall, has never got above a two-star rating. Southern Water, which supplies 4.6m customers in Sussex, Kent and Hampshire, only got one star. The company was fined a record £126m last year over “shocking” failures at sewage treatment sites that polluted rivers and beaches in southern England.

Severn Trent and Wessex were the only companies that received four stars.

Emma Howard Boyd, chair of the Environment Agency, said the regulator would be meeting water companies in coming weeks to make it clear that “we expect much more”. “We cannot transform water quality in the way we all want if water companies’ environmental performance continues to backslide,” she said.

The Environment Agency provides permits that allow water companies to dump a certain amount of untreated sewage and storm water into seas and rivers through combined sewage overflow pipes.

But no one quite knows how much untreated sewage and storm water is released into England’s waterways as under the self-reporting system it is up to individual water companies to tell the regulator. In addition, many of the pipes are still not monitored despite a programme to install 14,000 monitors by 2025.

The figures come amid growing concern about the state of England’s rivers, with MPs warning that the country faced potential water shortages if action was not taken soon.

Recent figures from the Environment Agency showed just 16 per cent of all open waters and just 14 per cent of rivers met the minimum “good” ecological status according to the EU water framework directive and none met minimum targets on chemical status.

Christine McGourty, chief executive of Water UK, which represents the industry, said it had committed to a 90 per cent reduction in serious pollution incidents by the end of 2025.

“In an industry that’s committed to the highest environmental standards, water companies will be doubling efforts to share the very best practice, collaborate, innovate and work with all those involved to bring about continued improvements for the environment and our customers,” she said.

EU directives to improve water quality triggered a brief spending surge in the 1990s, with capital expenditure, including improvements to sewage treatment plants, averaging £5.5bn a year in the first two decades after privatisation, according to research published by Greenwich university based on annual Ofwat reports.

But despite growth in population and housing stock, spending declined 10 per cent to £4.56bn a year in the 10 years to March 2018.

Guy Linley-Adams, solicitor to the Salmon and Trout Conservation society, said: “The EA and [environment department] should both hang their heads in shame, because it is they that have allowed the water companies to get away with this shocking performance.”

Despite the growing popularity of wild swimming, none of England’s rivers have “bathing water” status.

Fri Oct 2 , 2020
Donald Trump’s positive test for COVID-19 is difficult to trade. On the face of it, unexpected news like this prompts traders to go “risk-off”, in the jargon – ditching riskier assets, such as some equities and currencies, in favour of safe haven assets such as the Swiss franc, Japanese yen, […] 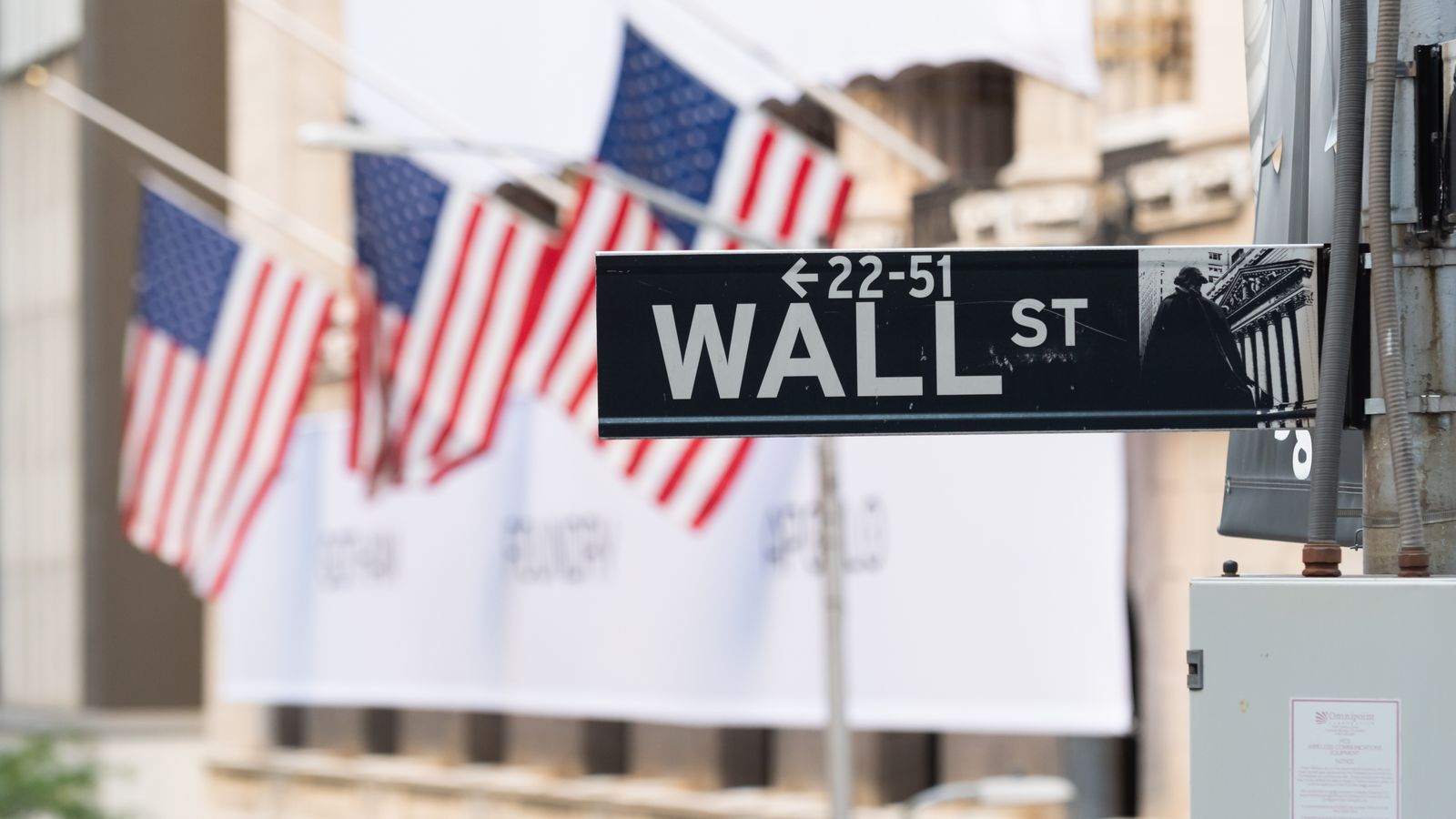