Andy Bounds in Huddersfield and Chris Tighe in Newcastle

English local authorities have warned that a fresh government pandemic support package, estimated to be worth £2.5bn, would not be enough to prevent the financial failure of some councils and service cuts elsewhere.

If councils can demonstrate they have lost more than 5 per cent of such planned income, the government said it would provide 75p in every pound lost. The Local Government Association predicts its members will lose £2.8bn of such income this year, suggesting councils will get around £2bn in compensation.

The Local Government Association this week said its members still faced a huge funding gap this year. They have incurred £4.8bn of lost income and extra costs to date and the association forecast the amount would reach £10.9bn.

English councils spent £56bn last year, not including ringfenced budgets such as education and fire services.

James Jamieson, LGA chairman, said councils had provided the government with robust evidence of “a looming financial crisis that cannot be ignored”. He added; “In order to have the certainty they need to set budgets for next year, councils still need urgent clarity on the irrecoverable losses the government has positively said it will pick up.”

They cannot run a budget deficit or borrow for day-to-day spending.

David Williams, Conservative chairman of the County Councils Network, said that while the money was welcome many councils would still have to cut services this year.

To ease cash flow, Mr Jenrick also said on Thursday they could spread their tax deficits over three years rather than the usual one year.

“This government will continue to stand shoulder to shoulder with councils and communities as we recover from this pandemic as we renew our commitment to unite and level up the country,” he said, adding that any council with particular difficulties should contact his department.

Several have warned in recent weeks that they could effectively go bust within weeks without extra government support. Hardest hit are those that rely on income from businesses they own, such as airports or shopping centres.

The government has yet to accept it should make up those losses.

Luton, which normally receives a £20m-plus annual dividend from its airport, said it would set an emergency budget on July 14. It has had £11.2m of government help so far. “We had already factored in an assumption of receiving an additional £6.3m from the government in arriving at the projection of a £49m in-year shortfall. Should we not receive an additional £6.3m the budget position will be worse.”

Under the government’s funding formula for devolved government, as part of Thursday’s announcement £95m will also be allocated to Scotland, Wales and Northern Ireland.

Coronavirus: Accenture cuts up to 900 UK jobs due to 'additional strain' | Business News

Thu Jul 2 , 2020
Accenture is to cut up to 900 UK jobs blaming “additional strain” on the business caused by the coronavirus crisis. The US-owned consultancy firm, which has offices in London, Manchester, Newcastle and Edinburgh, is the latest business to take an axe to its workforce because of the pandemic. Thousands of […] 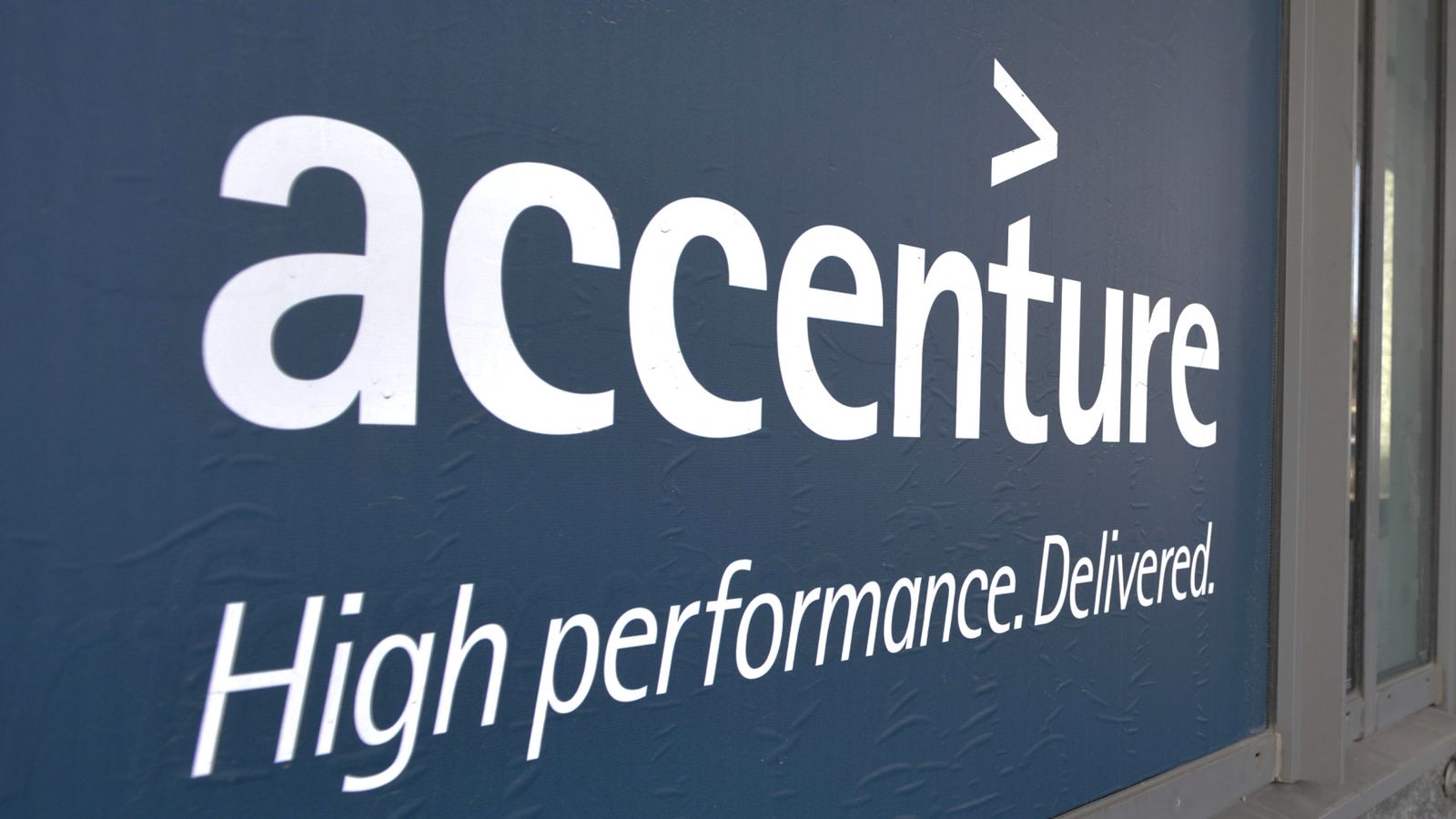