Like the Fed, Bank of England chief Andrew Bailey said Thursday it wasn’t considering “the very big step” of sub-zero rates, while the Bank of Japan said it wasn’t planning to go even deeper into negative territory.

“I think there is a sense of realization that the steep V-shaped recovery isn’t going to happen,” Juckes added. “But a third day of this (selling) might make people optically looking at the equity charts a bit worried.”

MSCI’s gauge of stocks across the globe .MIWD00000PUS shed 1.00% following broad declines in Europe and Asia.

In the U.S., initial claims for state unemployment benefits totaled a seasonally adjusted 2.981 million for the week ended May 9, the Labor Department said on Thursday, nearly 500,000 more than anticipated by economists polled by Reuters.

“The stock market has given the bad economic data a pass ever since the Federal Reserve and Federal government stepped in with massive amounts of stimulus in March, but the tide seems to be turning and markets could take another leg lower as the headline numbers continue to jolt investors,” said Chris Zaccarelli, chief investment officer for Independent Advisor Alliance.

“Absent notable news on vaccine front, it’s hard to envision a scenario where the market goes up significantly from here,” said Brian Price, head of investments at Commonwealth Financial Network. “I would say the same from the down side.”

China has reimposed movement restrictions near its borders with North Korea and Russia after a new outbreak was detected there and South Korea was working to contain an outbreak centered around bars and nightclubs in Seoul.

“It is important to put this on the table: this virus may become just another endemic virus in our communities, and this virus may never go away,” WHO emergencies expert Mike Ryan told an online briefing on Wednesday. 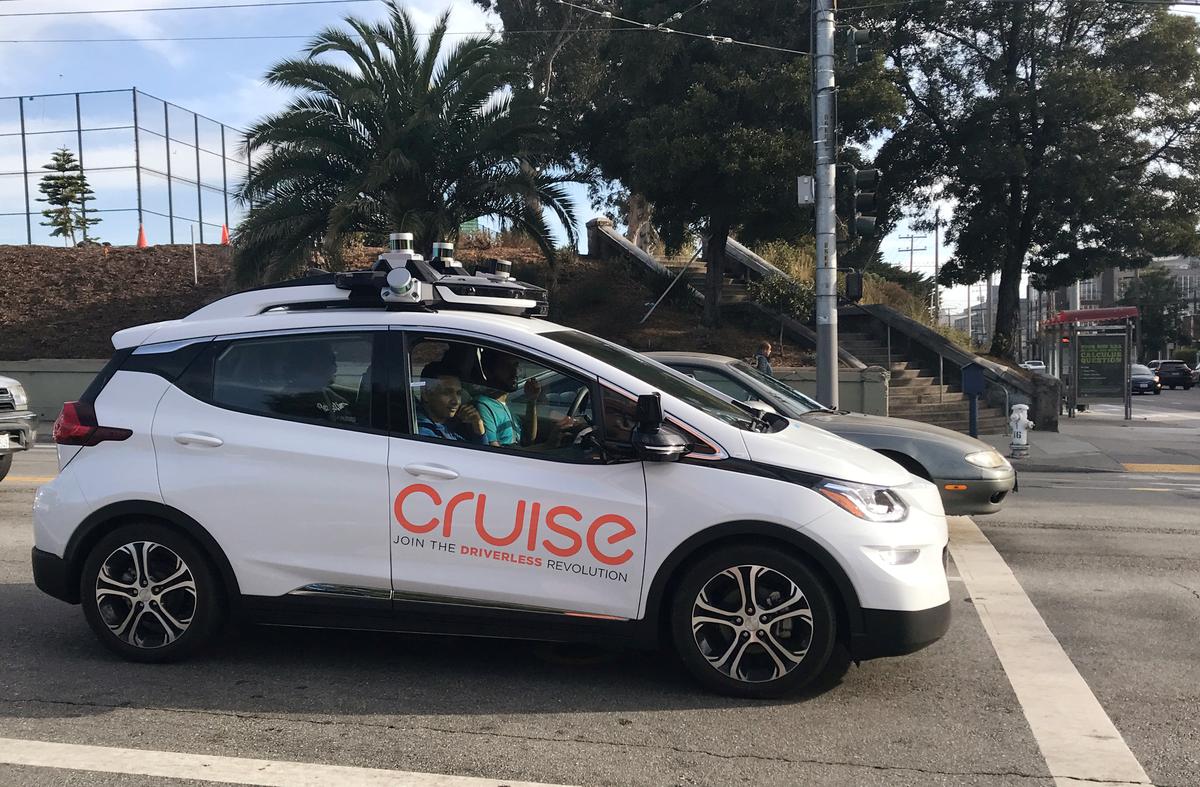