BRUSSELS (Reuters) – EU antitrust regulators have resumed their investigation into Boeing’s (BA.N) bid to buy the jetmaking arm of Embraer (EMBR3.SA), with a decision due by Aug. 7, a European Commission filing showed on Wednesday.

The EU executive halted its probe on Feb. 24 while waiting for the companies to provide information it had requested. The so-called stop the clock ended on April 7, according to the filing. Sources said millions of documents have been provided in recent months.

Embraer’s commercial unit builds jetliners in the 70- to 150-seat segment and competes with the Canadian-designed A220 programme recently acquired by Europe’s Airbus (AIR.PA).

Brazil’s competition watchdog has already approved the deal, which has garnered backing from some of the world’s largest aircraft buyers.

Wed Apr 22 , 2020
Retailers have warned the government they will need several weeks’ notice to reactivate their operations and secure adequate personal protective equipment (PPE) for shop staff as they seek to avoid a chaotic reopening of the sector. Sky News has learnt that the British Retail Consortium (BRC), whose members employ 1.5m […] 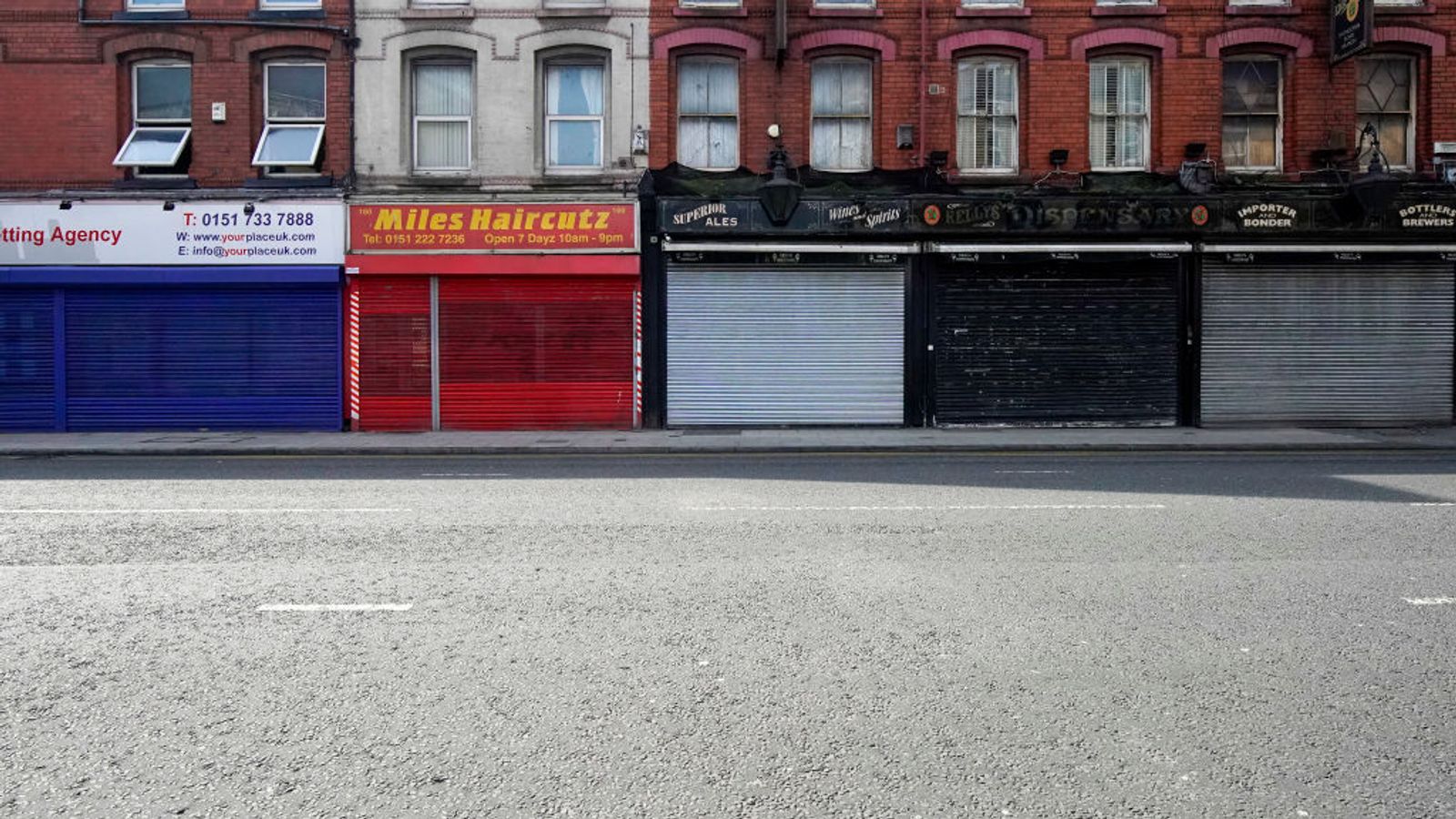