BRUSSELS (Reuters) – EU countries will soon be able to grant subordinated debt to prop up virus-hit economies, people familiar with the matter said on Saturday, as state aid regulators once again loosened rules to make it easier for companies get state support.

The European Commission is now waiting for feedback from the 27 EU countries on the proposal which came after several member states asked for such a measure, the people said.

The proposal sets out the conditions under which EU governments could grant subordinated debt on favourable terms to support their economies during the coronavirus outbreak, they said, declining to provide details.

There will be sufficient safeguards to preserve competition in the bloc, the sources said.

Subordinated debt ranks lower than senior debt in the event a bankrupt company has to pay debt holders. As it is considered more of a risk because it is not secured, subordinated debt carries higher interest rates. 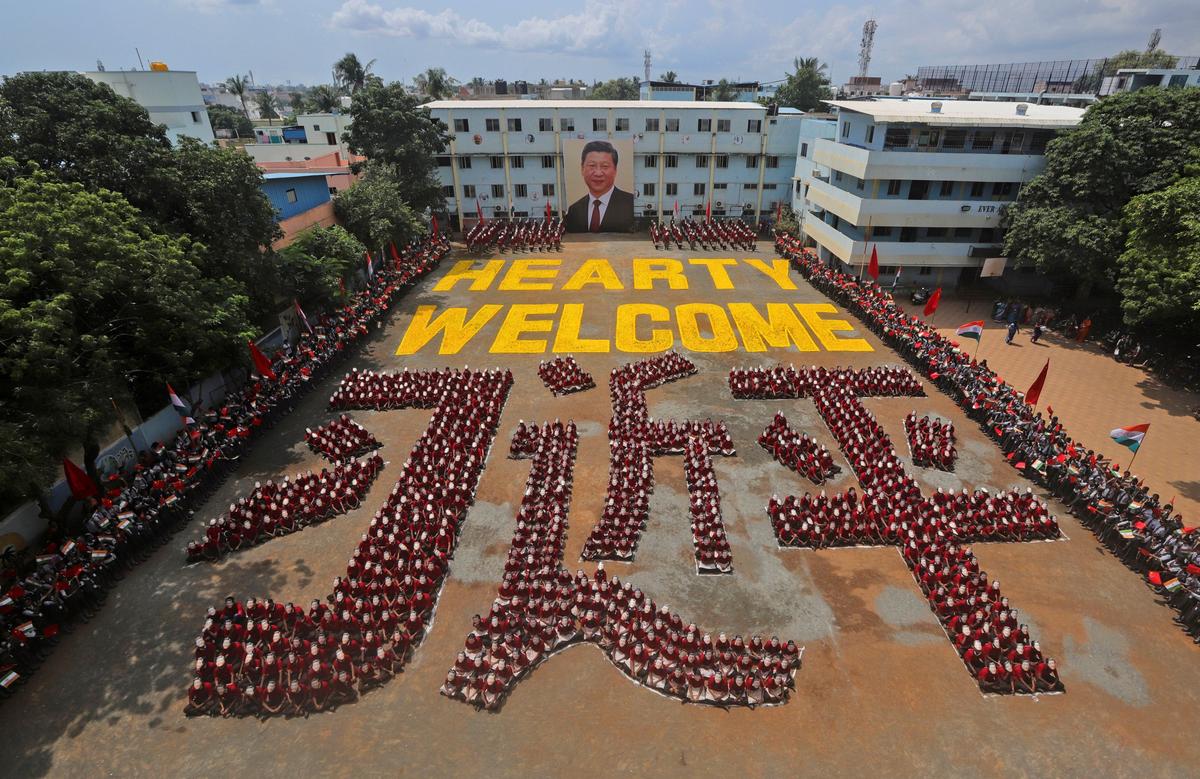