BRUSSELS (Reuters) – The European Commission will propose an EU recovery package from the coronavirus pandemic that will include new investment, solvency and health schemes and proposals for new EU revenues, Commission President Ursula von der Leyen said on Wednesday.

Speaking to the European Parliament, she said the recovery plan would be in addition to the EU’s net long-term budget but that money from the recovery scheme would be channeled through the budget to give parliament control over how they are spent.

Von der Leyen did not mention any numbers, but said the recovery money would be raised on the market by the Commission against the guarantees of EU governments and spent where they are needed the most — regions that have been worst hit by the pandemic and which show the greatest potential.

She did not specify what new EU revenues the Commission would propose later this month when it presents the plan. The recovery scheme envisaged grants, not only loans, she said.

She said the bulk of the money would be aimed at helping governments in key areas of public investment and reforms that were in line with EU policies like becoming climate neutral, digitalising the economy and making the economy more resilient.

Boris Johnson under fire for guidance on care homes risk

Wed May 13 , 2020
Boris Johnson was accused on Wednesday of misleading MPs over official advice about the spread of coronavirus in care homes, as he sought to fend off growing criticism by announcing an additional £600m in funding for infection control in the care sector. Labour leader Keir Starmer accused Mr Johnson during […] 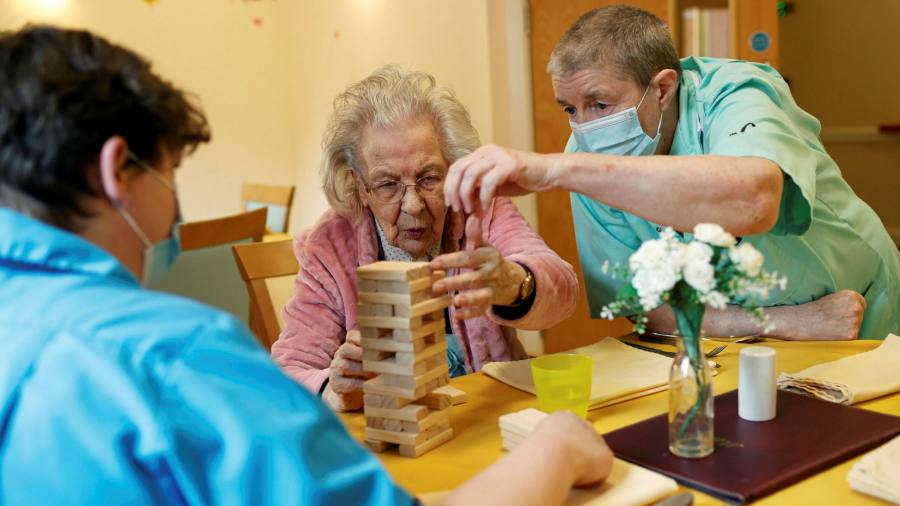