In an action plan to the EU’s 27 governments, the Commission, the EU executive, said the Union needed a system to tackle money laundering and financial crime with an EU-level supervisor.

“An integrated system should be put in place,” said the document sent to EU capitals and made public on Thursday. The Commission cautioned however that it needed to first conduct an assessment of the possible impact of such a scheme.

Any EU-level supervision could be run out of the European Banking Authority or done by “a new, dedicated body”, the Commission said.

As reported by Reuters on Tuesday, the Commission also published a new list of countries where Brussels says more needs to be done to curb money-laundering.

The revised money-laundering list is set to take effect from October. Companies in any of the listed states are banned from receiving new EU funding.

Countries that were already on the list are Afghanistan, Iraq, Vanuatu, Pakistan, Syria, Yemen, Uganda, Trinidad and Tobago, Iran and North Korea.

All countries but North Korea have committed to changing their rules in order to better tackle money laundering and terrorism financing.

Thu May 7 , 2020
HM Revenue & Customs has started contacting 3.5m people who may be eligible to receive a backdated cash grant worth up to £7,500 via the government’s Self-Employment Income Support Scheme (SEISS). From this week, those who may be eligible will receive a letter, email or text message from HMRC with […] 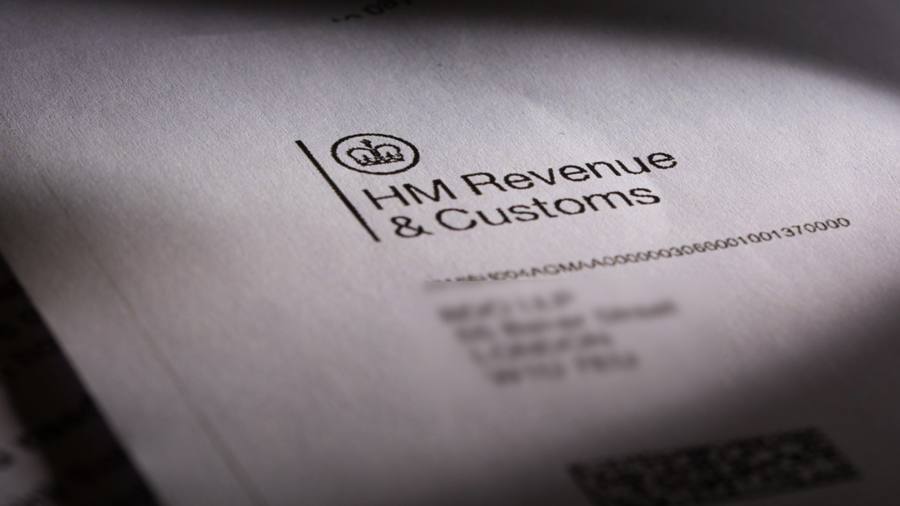