BRUSSELS (Reuters) – The European Commission has increased five-fold its proposed European Union fund to wean carbon-intensive regions off fossil fuels, with fresh cash from a new recovery fund to help Europe’s ailing economies rebound after the new coronavirus pandemic. Activists of the environmental organisation Greenpeace project a slogan that […]

Activists of the environmental organisation Greenpeace project a slogan that reads “No Future in Fossil Fuels”, on the cooling tower of RWE coal power plant, one of Europe’s biggest electricity companies in Neurath, north-west of Cologne, Germany, November 10, 2017. REUTERS/Wolfgang Rattay

Countries are already clamouring for a slice of the EU’s just transition fund, with 18 member states preparing to apply for support to wind down coal sectors, retrain workers and help carbon-heavy businesses pivot to greener activities.

This is in 2018 prices, the Commission said, and would be worth roughly 44 billion euros in current prices. Its proposal needs approval from member states and EU lawmakers.

The proposal is more than five times bigger than the 7.5 billion euro just transition fund – in 2018 prices – the EU executive proposed in January before it overhauled its budget proposals amid the pandemic.

When combined with 10 billion in loans from the European Investment Bank, the fund aims to trigger a total of at least 150 billion euros in just transition investments over 2021-27, including private capital, the Commission said.

It did not specify how the cash will be split between countries. The Commission’s previous proposal prioritised regions whose economies and jobs depend on polluting industries.

The fund aims to convince coal-heavy countries that the Commission’s target to decarbonise the EU economy by 2050 is achievable.

Poland, which employs roughly a third of the 237,000 people working in the EU coal industry, and generates most of its electricty from coal, has not yet committed to the 2050 climate goal.

Wed May 27 , 2020
LONDON (Reuters) – Sterling is beset by woes. An English ten Pound note is seen in an illustration taken March 16, 2016. REUTERS/Phil Noble/Illustration/File Photo The currency is struggling near its lowest levels in more than three decades, and a Brexit trade deal looks distant. Meanwhile it is grappling with […] 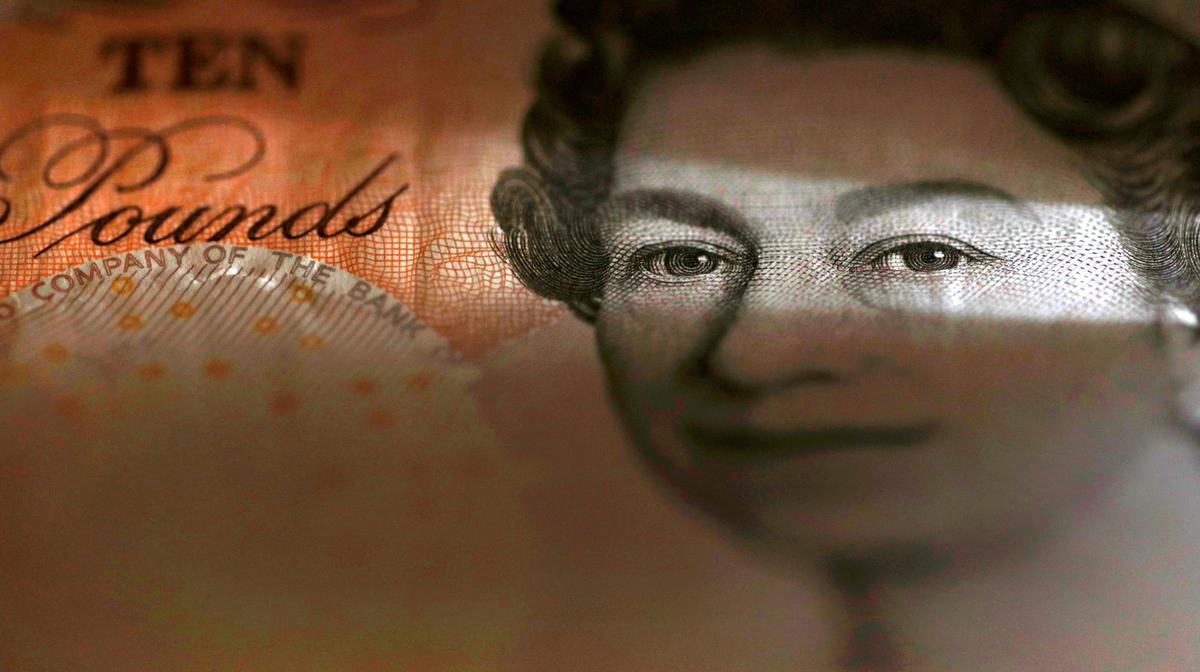