BRUSSELS/CHICAGO (Reuters) – The European Commission will next month present a set of rules for the safe reopening of air travel when coronavirus lockdowns end, including social distancing in airports and planes, while some U.S. airlines are taking their own protective measures.

FILE PHOTO: A woman passes a departure board at Dulles International Airport a day after U.S. President Donald Trump announced travel restrictions on flights from Europe to the United States to contain the spread of the coronavirus, in Dulles, Virginia, U.S., March 12, 2020. REUTERS/Kevin Lamarque

EU Transport Commissioner Adina Valean said on Wednesday that measures under consideration would include the wearing of face masks and disinfection of planes and airports.

“All this should be part of those guidelines and probably by mid-May we can put forward this strategy we are working on,” Valean said on Twitter.

The International Air Transport Association (IATA), which estimates that the crisis could cost airlines a total of $314 billion, has said that restoring demand would depend in part on measures such as controls and testing.

Delta Air Lines (DAL.N), the first U.S. airline to report quarterly results, warned of a choppy recovery in air travel that would ultimately depend on people feeling safe.

“When you ask people, what’s the most important thing to get them to start travelling again, it’s going to be confidence in their safety,” Delta Chief Executive Ed Bastian said on a conference call.

It is not clear whether U.S. regulators will implement industry-wide measures, Bastian said.

Delta encourages its passengers and employees to wear protective gear, he said, noting that at least 80% of its customers now wear face masks when they travel.

Delta and other U.S. carriers such as United Airline Holdings Inc (UAL.O) have also implemented their own social distancing measures, including blocking middle seats, pausing automatic upgrades and changing the boarding process.

Bastian’s view on safety as the driver of a demand recovery contrasted with that of the head of Irish low-cost carrier Ryanair Holdings (RYA.I), who has said “massive price-dumping” will bring people back to air travel once the crisis subsides.

In an interview with Reuters last week, Ryanair Chief Executive Michael O’Leary described proposals for planes to fly with empty middle seats when the coronavirus travel restrictions end in Europe as “mad,” saying they would be “hopelessly ineffective” as well as unaffordable.

Instead, the company backs the introduction of mandatory temperature checks and face masks for passengers and crew when flights resume.

Airlines have raised concerns that measures to slow the spread of the pandemic could blight profitability long after the travel restrictions end.

The EU’s Valean said it was not yet possible to say when the industry could resume operations but said she expects social distancing requirements to remain in place for as long as there is no COVID-19 treatment or vaccine.

In Canada, regulators started requiring passengers on Monday to wear a non-medical mask or face-covering during the boarding process and flights.

Reporting by Marine Strauss in Brussels and Tracy Rucinski in Chicago; Editing by David Goodman and Gareth Jones

Wed Apr 22 , 2020
RIO DE JANEIRO/MEXICO CITY (Reuters) – Countries around the world have spent billions of dollars bailing out businesses affected by the coronavirus outbreak. Peru’s coca farmers, who grow the bushy plant used to make cocaine, say they want help, too. FILE PHOTO: A cocaine brick seized during an operation is […] 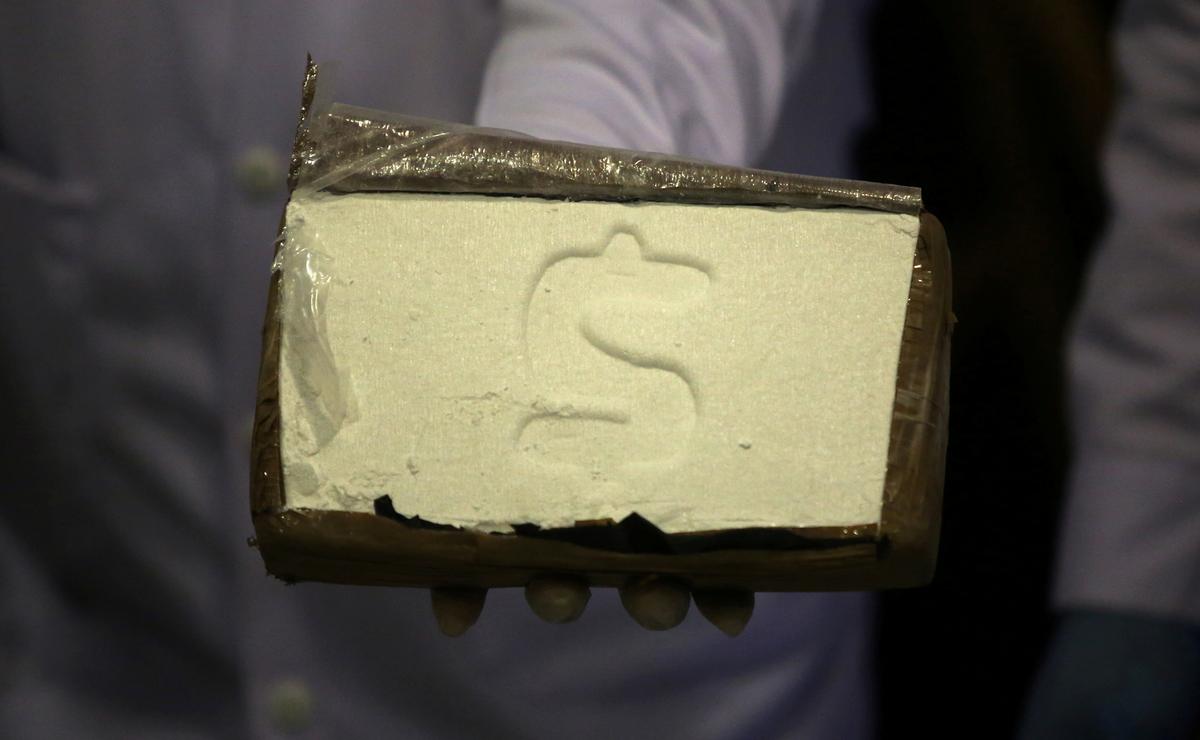