BRUSSELS (Reuters) – Mobile apps to track coronavirus cases in Europe should keep as much data as possible on the user’s device rather than in a central server, to best maintain individual privacy, an EU document says.

European countries hope that rolling out mobile apps to track coronavirus cases will make it easier to lift the lockdown orders that have crushed European and world economies. But the EU, which has some of the strongest data protection rules in the world, is keen to ensure that such systems do not compromise privacy by allowing unauthorised access to sensitive data.

In the document, prepared by European Commission and reviewed by Reuters, the bloc’s executive recommended member states put national health agencies in charge of compliance with data rules, “given the sensitivity of the personal data at hand and the purpose of data processing”.

The document recommended a decentralised approach to storing data, which it compared with the methods used in many Asian countries, where most data is kept on a centralised server.

“The Commission recommends that the data should be stored on the terminal device of the individual. In the case that the data is stored in a central server, the access, including the administrative access, should be logged,” the document said.

Thu Apr 16 , 2020
Some of Britain’s biggest privately owned companies will get a lifeline on Friday when they are given access to a new emergency scheme which allows them to borrow up to £50m of government-guaranteed debt. Sky News has learnt that the Treasury has decided to allow companies which are majority-owned by […] 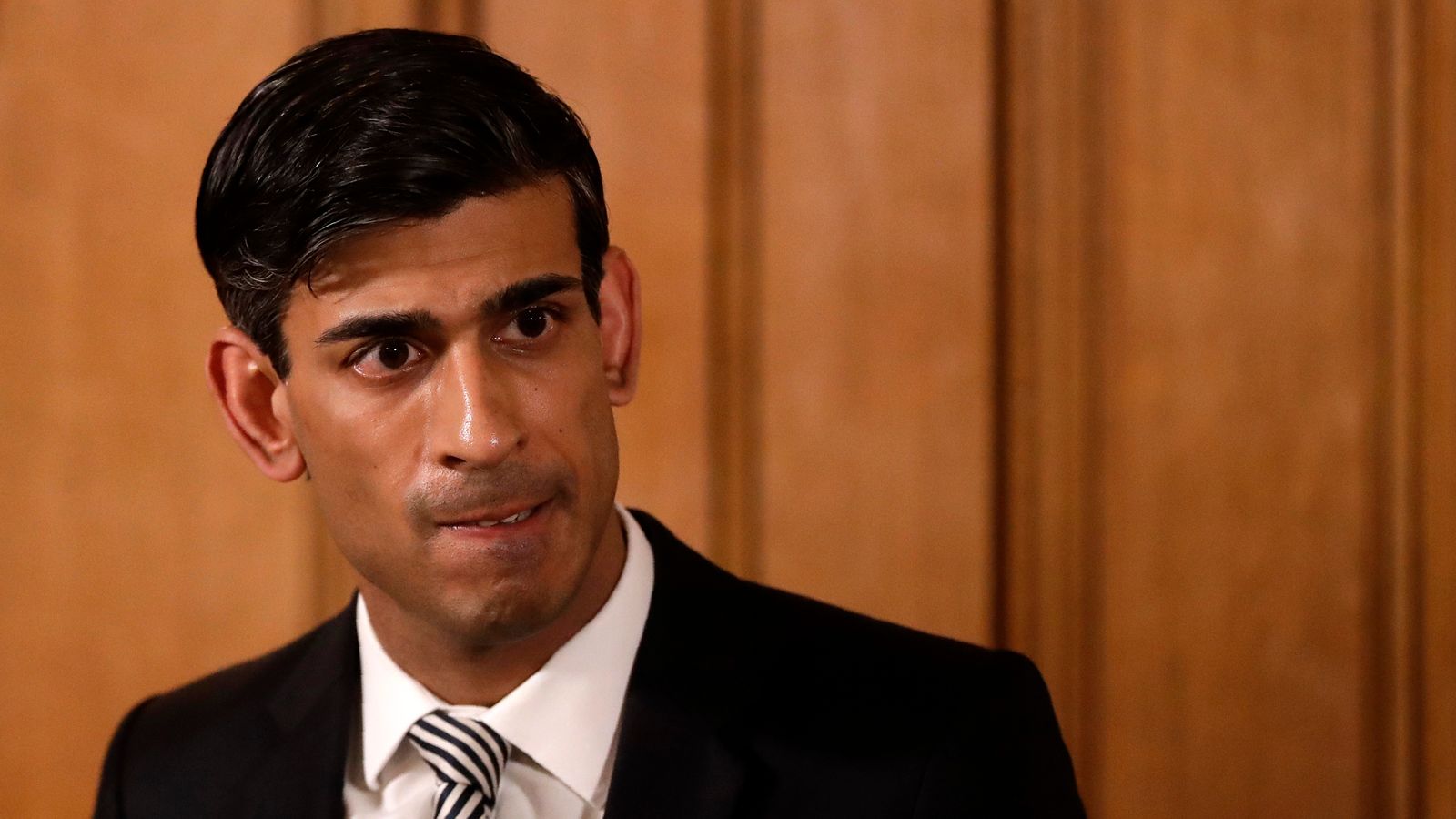