BRUSSELS (Reuters) – European trade commissioner Phil Hogan is considering putting his name forward as a candidate to be the next director-general of the World Trade Organization, his spokesman said on Sunday.

The WTO post will become vacant at the end of August after incumbent Roberto Azevedo said he would step down a year early.

The next director-general will be faced with intensifying U.S.-China tensions and rising protectionism, exacerbated by the COVID-19 pandemic. The new chief will also have to push forward talks to limit overfishing and set new rules on e-commerce.

Hogan, an Irishman, has been a European commissioner since 2014, initially responsible for agriculture and since late 2019 for trade.

He told the European Parliament on Thursday that it would be “wonderful” if a European became the next head of the Geneva-based trade body.

The issue could become a central topic of a meeting of EU ministers responsible for trade provisionally set for June 9. Europe could then put forward a single candidate.

WTO members can nominate their own nationals as candidates from June 8 to July 8.

With three of the previous six directors-general from Europe and the others from Thailand, Brazil and New Zealand, there is some pressure to choose a leader from Africa, with four names from the continent being cited.

Some in Europe though say that there is an unwritten rule at the WTO that the director-general post should alternate between the developed and developing world. Azevedo is Brazilian.

There is also a general consensus that the body itself needs reform, with critics saying it must take into account the rise of China and state-owned enterprises.

“He’s a strong supporter of a reform agenda for the WTO,” Hogan’s spokesman said.

Sun May 31 , 2020
Online marketplaces such as Amazon and eBay face being forced to collect value added tax on UK sales made on their platforms by overseas retailers in an effort to combat fraud worth an estimated £1.5bn a year. In a leaked document seen by the Financial Times, HM Revenue & Customs […] 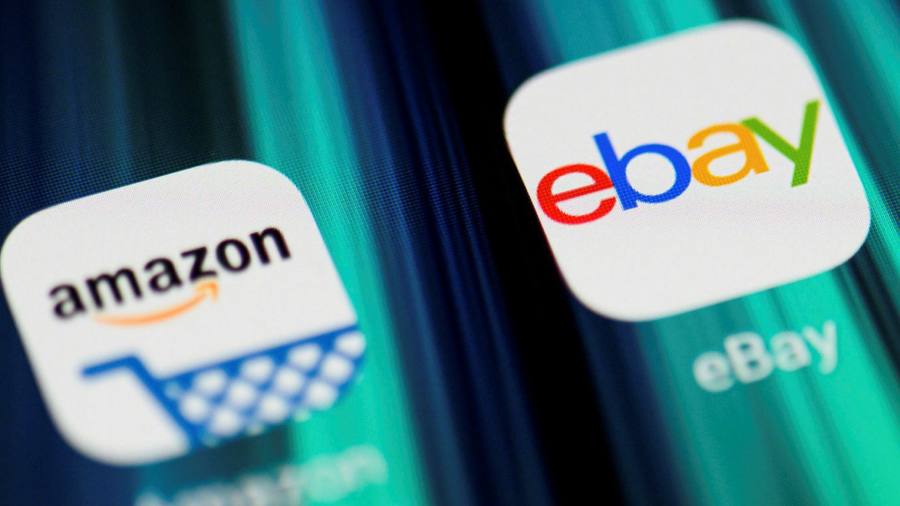