The EU’s financial services chief has warned the City of London it may have to wait beyond the end of this year to know whether it will secure prized access rights to the whole of the bloc’s market, leaving banks and asset managers in the UK grappling with a complex patchwork of national rules.

Valdis Dombrovskis, an executive vice-president of the European Commission, said that Brussels would not be ready in the coming months to assess whether Britain qualifies for some pan-EU access rights, known as equivalence provisions, because the bloc’s own regulations are in flux.

The stance underlines the complications and uncertainty awaiting the UK’s critical financial services sector when Britain’s post-Brexit transition period expires at the end of this year. When that happens, the UK’s “financial services passport” — the right for companies to exploit the benefits of the single market — will disappear.

Unlike many other economic sectors, financial services has been largely left out of the EU-UK negotiations on a future relationship — which resume on Tuesday — because Brussels relies instead on the unilateral equivalence system for determining what access other countries should get.

About 40 equivalence provisions are scattered in different EU financial regulations, covering everything from use of non-EU trading platforms and clearing houses to reliance on credit ratings. They grant market access on the basis that another country’s financial regulations are as tough as those in force in the EU.

But Mr Dombrovskis said that a recent overhaul of the EU’s own rules for investment firms was still bedding down, and so there was no way for Brussels to make a rapid assessment of the UK’s eligibility for access rights in that area.

The measures include rights for brokers and investment banks to market their services across Europe without having to seek country-by-country approvals among the EU’s 27 member states.

“In some areas we will not be in a position to adopt equivalence decisions . . . not all EU parameters are in place in these areas,” Mr Dombrovskis said. “Implementing rules are not yet in place.”

He said a lack of equivalence did not mean UK-based companies would be shut out of the EU market, but said regulators in Britain would have to strike agreements with counterparts on a country-by-country basis.

“UK investment firms can have this access via national regimes,” he said.

But City practitioners warn that a country-by-country approach for investment firms, even if temporary, will inevitably be more cumbersome than pan-EU rights.

Julia Smithers Excell, a partner at law firm White & Case in London, said that the absence of an equivalence decision for investment firms would mean additional complexity for the sector.

“Unfortunately these national regimes can vary considerably from one EU27 member state to another,” she said.

The slippage is a further blow to broader EU-UK work on equivalence that has already fallen behind schedule — the two sides missed a June 30 deadline to complete equivalence assessments of each other’s regulatory systems.

But Mr Dombrovskis said that progress was being made overall in the equivalence assessments of the UK, and that Britain had now replied to questionnaires sent by the commission asking for details of the country’s regulatory plans.

Mon Aug 17 , 2020
British energy suppliers are fearing a surge in bad debts in the autumn as the UK government’s job retention scheme draws to an end. Several large energy suppliers, including Centrica and Bulb, have expressed concerns over a rise in households defaulting on their electricity and gas bills in the second […] 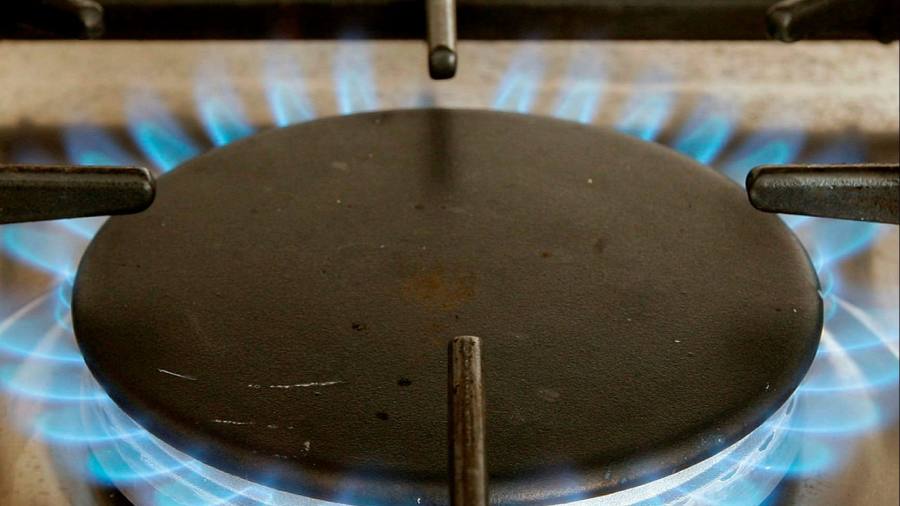