LONDON (Reuters) – The European Union’s banking watchdog should have barred its executive director from becoming the head of a banking lobby, the bloc’s ombudsman said on Monday. FILE PHOTO: Adam Farkas, Executive Director of the European Banking Authority delivers a speech during the Swiss Banking Global symposium in Zurich, […]

LONDON (Reuters) – The European Union’s banking watchdog should have barred its executive director from becoming the head of a banking lobby, the bloc’s ombudsman said on Monday.

The European Ombudsman said it had found two instances of “maladministration”: that the EBA should not have let its former executive director become CEO of AFME; and that the EBA did not immediately put in place sufficient internal safeguards to protect its confidential information when the planned move became clear.

The Paris-based EBA coordinates supervisory approaches among the bloc’s national banking regulators and the European Central Bank, and writes rules to flesh out EU banking laws.

The EBA said that it respected the ombudsman’s findings and that it would start working immediately on a plan to respond to them.

“We are confident that the restrictions we have put on the former Executive Director to limit the conflict of interest were commensurate and proportionate,” EBA said in a statement.

The Ombudsman conducts inquiries into alleged maladministration by EU institutions, though it has no power to make its rulings binding.

EBA announced last September that Farkas was leaving to head AFME and had put in place several conditions, including an 18-month ban on Farkas advising AFME and its members on topics directly linked to his work at EBA.

Some EU lawmakers had said the conditions were too lenient and did little to stop the “revolving door” of EU officials ending up in lucrative private sector jobs too easily.

The Ombudsman said that while EBA had introduced extensive restrictions on Farkas, it was not in a position to effectively monitor how they are implemented.

“The inquiry also showed that, although the EBA was informed of the job move on 1 August 2019, its outgoing Executive Director had access to confidential information until 23 September 2019,” it said.

The Ombudsman said that in future EBA should, where necessary, forbid its senior staff from taking up certain external positions for a limited period such as two years.

EBA should also set out criteria for such a ban, and cut off access to confidential information once it is known a member of staff is moving to another job, the Ombudsman said. 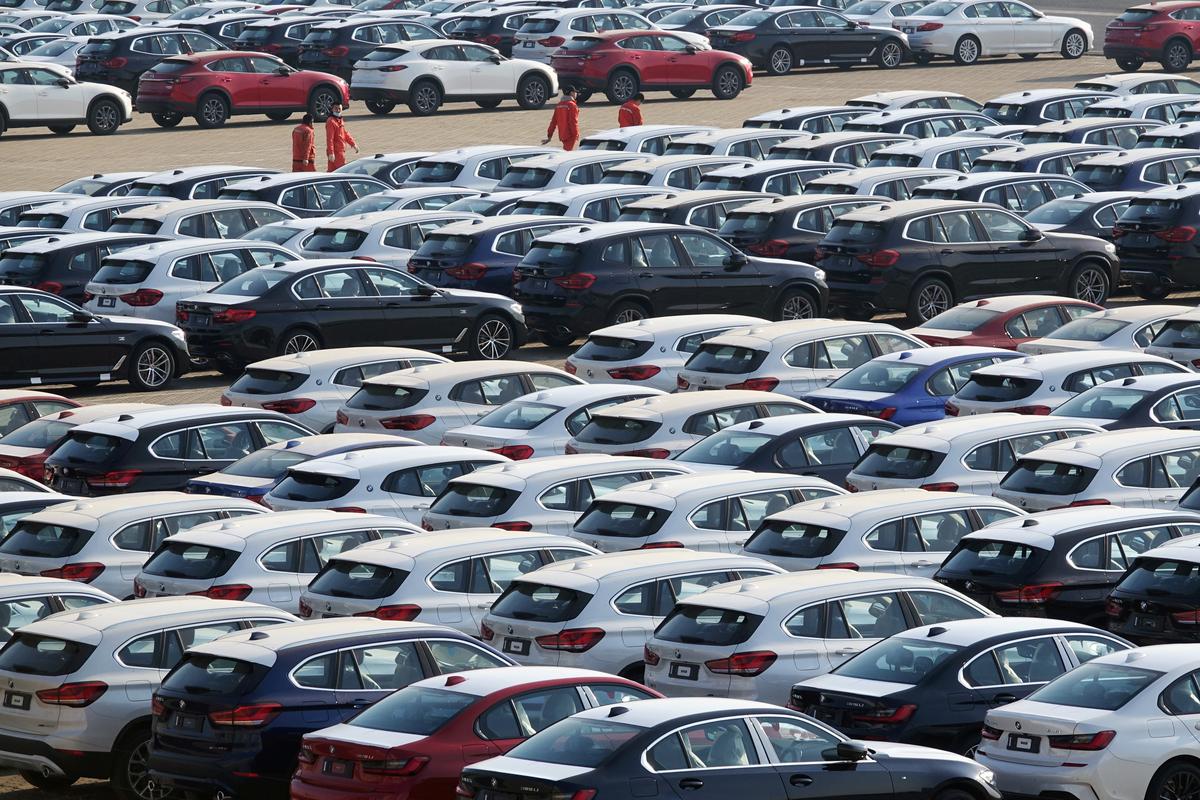