BRUSSELS (Reuters) – The eurozone economy contracted at a record rate and by more than expected in the first three months of the year and inflation slowed sharply as much economic activity in March came to a halt because of the COVID-19 pandemic, data showed on Thursday.

According to a preliminary flash estimate of the European Union’s statistics office Eurostat economic output in the 19 countries sharing the euro in January-March was 3.8% smaller than in the previous three months — the sharpest quarterly decline since the time series started in 1995.

Economists polled by Reuters had expected a 3.5% contraction after a 0.1% quarterly growth in the last three months of 2019.

Year-on-year the gross domestic product contraction was 3.3% in the first quarter.

But the slowdown of inflation was smaller than expected by economists, who on average forecast a deceleration to 0.1% year-on-year in Aril, according to a Reuters poll.

The biggest drag on the overall index cam from energy prices, which dropped 9.6% year-on-year.

Without the volatile energy and unprocessed food components – what the European Central Bank calls core inflation – prices grew 0.7% on the month for a 1.1% year-on-year increase. In March this measures was an increase of 1.2% percent.

An even narrower measure of inflation that excludes also alcohol and tobacco prices and is followed by many market economists showed prices going up 0.8% on the month in April and 0.9% year-on-year, against a 1.0% annual increase in March.

Separately, Eurostat said euro zone unemployment, a lagging indicator which reflect changes in the economy with a delay, ticked up to 7.4% of the workforce in March from 7.3% in February. 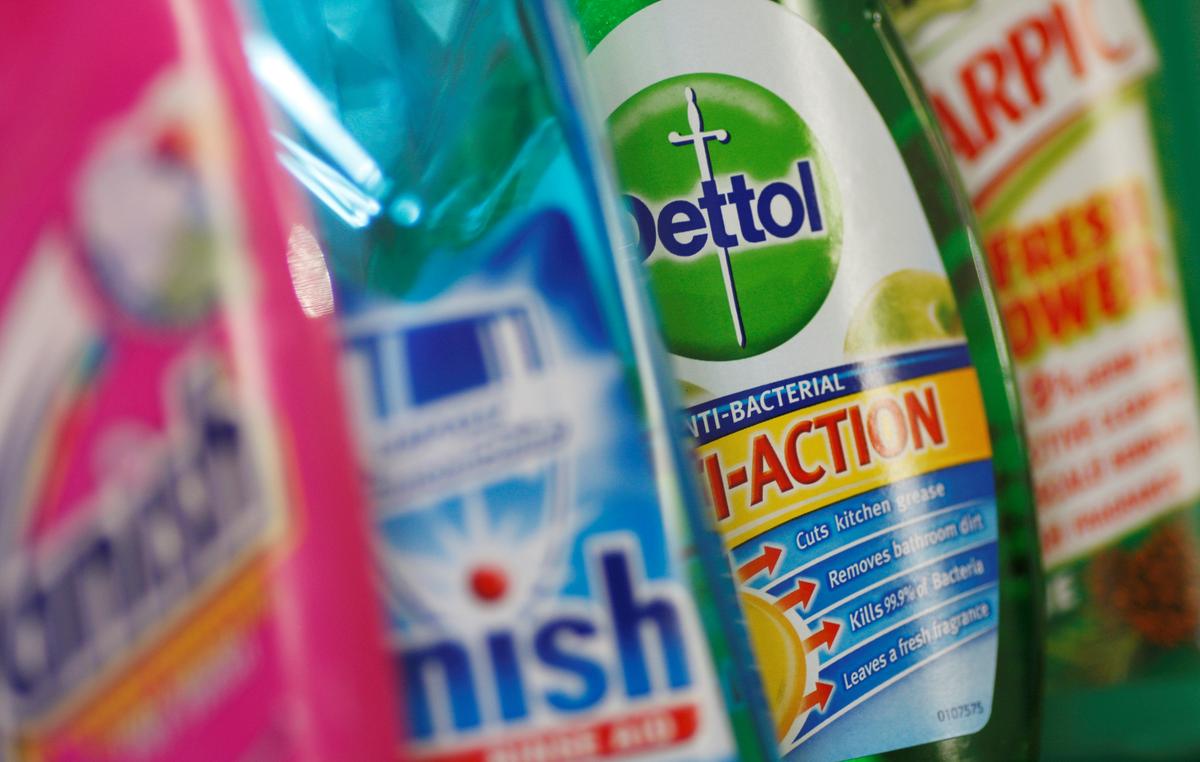