LONDON (Reuters) – Pan-European exchange Euronext said on Thursday it was closing its regulated exchange in London by June 30 to shift resources elsewhere in the group.

Euronext UK Markets Limited obtained a regulated exchange in 2014, saying at the time it wanted to attract international issuers looking to list in London that could also enjoy access to the exchange group’s wider market across Europe.

It was pitting itself against the London Stock Exchange and ended up with only one listing, Getlink, formerly known as Eurotunnel, whose primary listing is on Euronext’s Paris market.

Separately Getlink said it was cancelling its listing in London with effect from 0600 GMT on 26 June, with its Paris listing remaining unchanged.

Euronext said its London office will focus on activities related to other parts of the group and that it recently increased the number of staff from 30 to 55.

“Euronext remains committed to its presence in the UK and in one of the world’s biggest financial centres, the City of London,” it said in a statement.

Aquis Exchange, which has just acquired NEX Exchange, said the decision by Euronext to close its UK exchange showed it has no intention of competing for listings in Britain after Brexit.

Thu May 28 , 2020
TARTU, Estonia (Reuters) – Estonian sauna companies say orders have been flying in since the coronavirus pandemic was declared, crediting a renewed focus on wellbeing for the boost to a tradition they say is as old as Finland’s but less well known. “This was quite surprising, even a bit scary,” […] 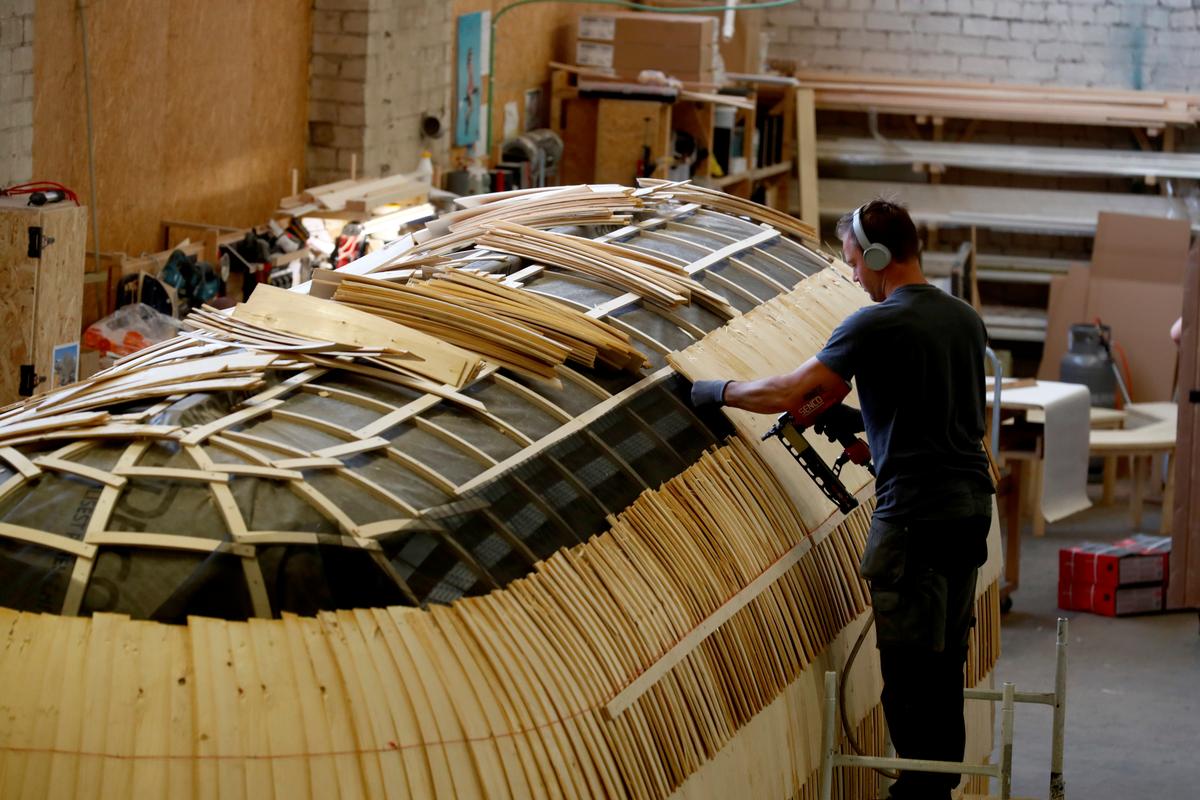