FRANKFURT (Reuters) – German carmaking giant Volkswagen (VOWG_p.DE) resumed production at its biggest factory on Monday as part of a broader industry drive to get back to work in Europe, where the coronavirus pandemic has hammered demand and pushed up inventory levels.

Encouraged by a fall in infection rates, Germany has eased lockdown rules and automakers are relying on the country’s ability to trace and contain new coronavirus cases to safely restore operations in Europe’s largest economy.

Volkswagen group, which also owns the Skoda, Audi, Bentley, Porsche and Seat brands, is resuming production at its plant in Wolfsburg, Germany, as well as at factories in Portugal, Spain, Russia, South Africa, and the Czech Republic this week.

Production capacity at Wolfsburg will be just 10%-15% to begin with, and will reach around 40% of pre-crisis levels after about a week, Andreas Tostmann, the VW brand’s board member responsible for production, told Reuters.

“The restart of Europe’s biggest car factory after weeks of standstill is an important symbol for our employees, our dealers, suppliers, the German economy and for Europe,” he said.

Fiat Chrysler has restarted Italian production at its plant in Atessa, and has begun preparatory work in Cassino, Pomigliano, Termoli, and Mirafiori.

Swedish truck maker AB Volvo (VOLVb.ST), whose brands include Mack and Renault trucks, is also looking to restart output, despite saying last week its net orders had turned negative since the end of March as customers cancelled more trucks than they ordered.

With dealerships closed in Germany until last week, it is hard for executives to gauge the level of demand. LMC Automotive analysts see an uneven pattern across the globe.

“We assume that light vehicle sales will bottom out in April in Europe and North America, but the recovery, while broadly V-shaped, is unlikely to be rapid in the subsequent months,” they said.

A worker wears a protective mask at the Volkswagen assembly line after VW re-starts Europe’s largest car factory after coronavirus shutdown in Wolfsburg, Germany, April 27, 2020, as the spread of the coronavirus disease (COVID-19) continues. Swen Pfoertner/Pool via REUTERS

Demand is seen down 20–30% for 2020 overall, with China being the only exception, thanks to its ability to impose social restrictions more forcefully than in the rest of the world. But even in China, sales are seen down 12% this year, LMC said.

Carmakers have overhauled production methods to try to reassure workers about the safety of returning to the production line.

Even if Europe and Asia see economic activity gradually return, global demand will not rebound until the United States is able to restore confidence in its economy.

The United Auto Workers union cast doubt on plans by U.S. carmakers to resume production in early May, citing concerns about worker safety.

Hyundai ramped up domestic production after South Korea got a grip on the virus outbreak, only to find its cars were sitting in U.S. ports because of the hit to global demand.

In Wolfsburg, around 8,000 workers started building cars again on Monday, including the VW Golf. This week, 1,400 cars will be built, followed by 6,000 cars next week, VW said.

VW workers are being told to measure their temperature and to get changed into their overalls at home, to prevent crowding in factory changing rooms.

Extra markings have been put on the factory floor so employees are able to keep at least 1.5 metres apart, and extra time is being provided for them to disinfect tools and surfaces.

Volkswagen resumed producing components in Braunschweig, Kassel, Salzgitter and Hanover in Germany in early April. It restarted car manufacturing in Zwickau, Germany, and Bratislava, Slovakia, on April 20 and in Chemnitz, Germany, on April 23.

From May 3, it plans to resume production in Chattanooga in the United States.

Volkswagen is still working to whittle down inventory levels from before the crisis, it said, pinning its hopes on rekindled demand as lockdowns ease in many parts of Europe.

The carmaker said around 70% of its dealerships in Germany had re-opened as of last week.

Reporting by Jan Schwartz in Hamburg, Edward Taylor in Frankfurt and Hyunjoo Jin in Seoul; editing by Jason Neely and Mark Potter 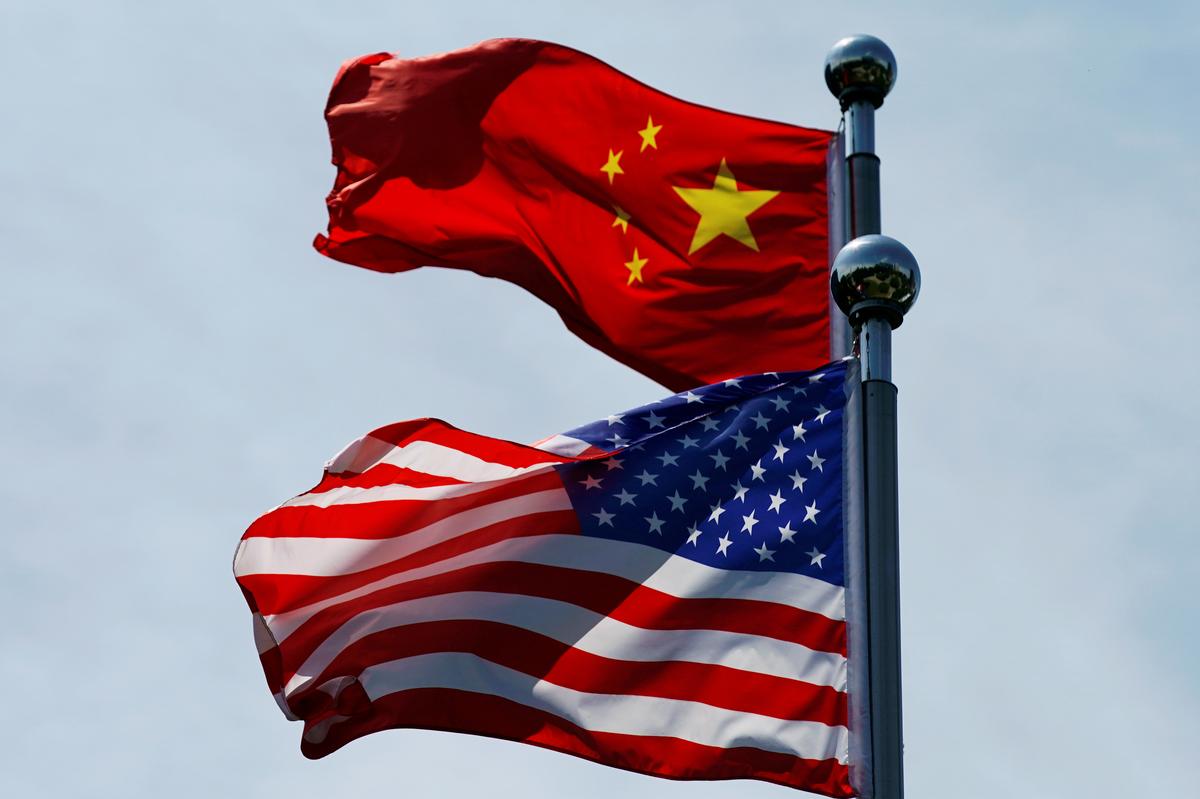