J&J submitted its application to the European Medicines Agency (EMA) in November for its vaccine, which targets an Ebola strain that causes the virus in most people.

The company in February said it was developing a coronavirus vaccine program that would utilize the same technologies used to make the experimental Ebola vaccine.

The recommendation by EMA’s human medicines committee follows the approval in November 2019 of the first Ebola vaccine, from Merck & Co Inc (MRK.N). The European commission has the last word on approvals, but typically follows EMA’s recommendations.

More than 3,400 people in the Democratic Republic of Congo (DRC) have been infected with the Ebola virus in the ongoing outbreak, second only to the 2013-16 outbreak in West Africa that killed more than 11,300.

Reporting by Vishwadha Chander in Bengaluru; Editing by Shinjini Ganguli 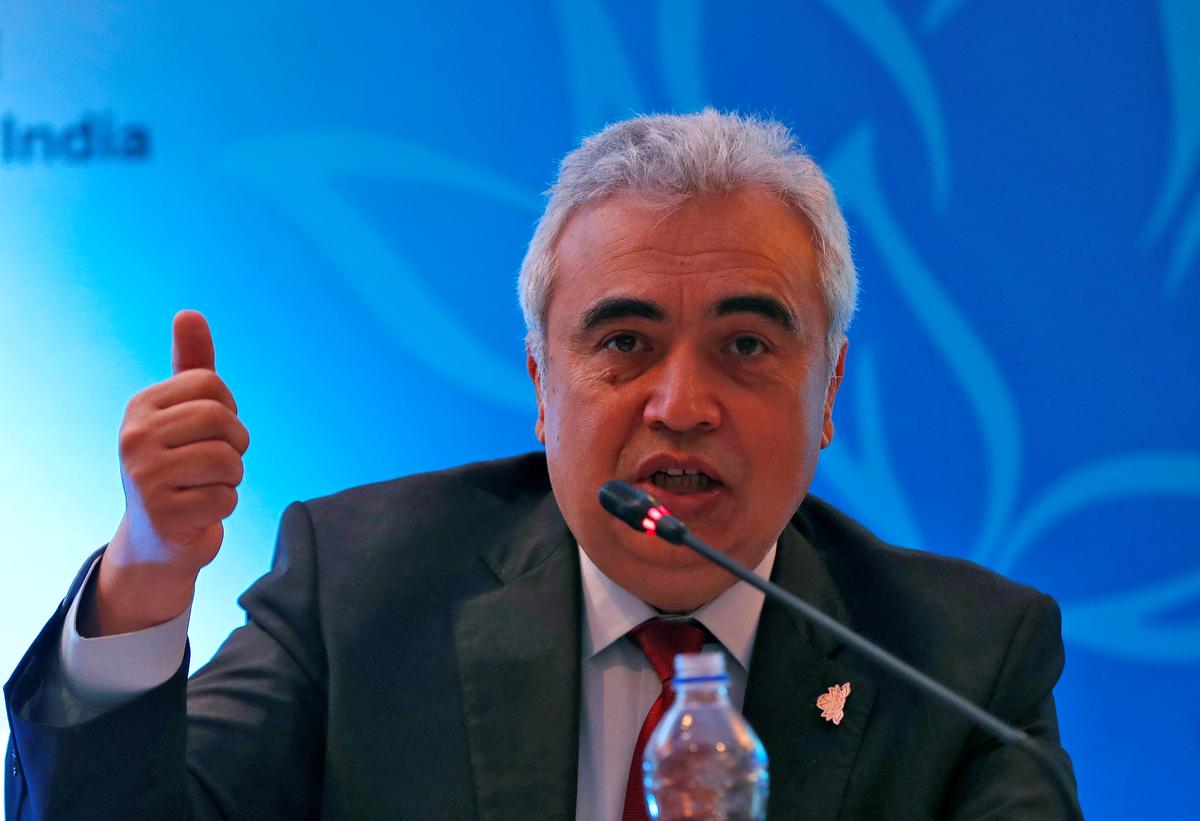