European stocks are expected to open lower Monday amid anti-racism protests and concerns over a resurgence of the coronavirus in Asia and the U.S. as lockdowns are eased.

Markets in Europe are expected to follow their Asian and U.S. counterparts lower as concerns over a second wave of coronavirus cases dominate market sentiment. Asian stocks traded lower Monday and U.S. stock futures fell in early morning trading on Monday, pointing to more losses ahead.

Meanwhile, protests against racism and police brutality, that started following the death of George Floyd in police custody in Minneapolis last month, continued in the U.S. and Europe. Tensions have risen further after the death of Rayshard Brooks, a black man killed by a white police officer in Atlanta on Friday. The Fulton County Medical Examiner’s office said on Sunday that the death was a homicide, Reuters reported.

In Europe, attention will also be on travel restrictions being lifted between most European countries on Monday while in the U.K., nonessential shops are allowed to reopen as long as social distancing measures are in place.

On the data and earnings front, retailer H&M gives a second-quarter sales update and the euro zone’s trade balance for April is released.

Coronanvirus: 'Over a million workers locked out' of support schemes - MPs | Business News

Mon Jun 15 , 2020
The government is being urged to fulfil a promise to ‘do whatever it takes’ to protect workers from the impact of coronavirus disruption, as MPs say there are more than a million people not covered by its financial support schemes. In an interim report examining the economic impact of COVID-19, […] 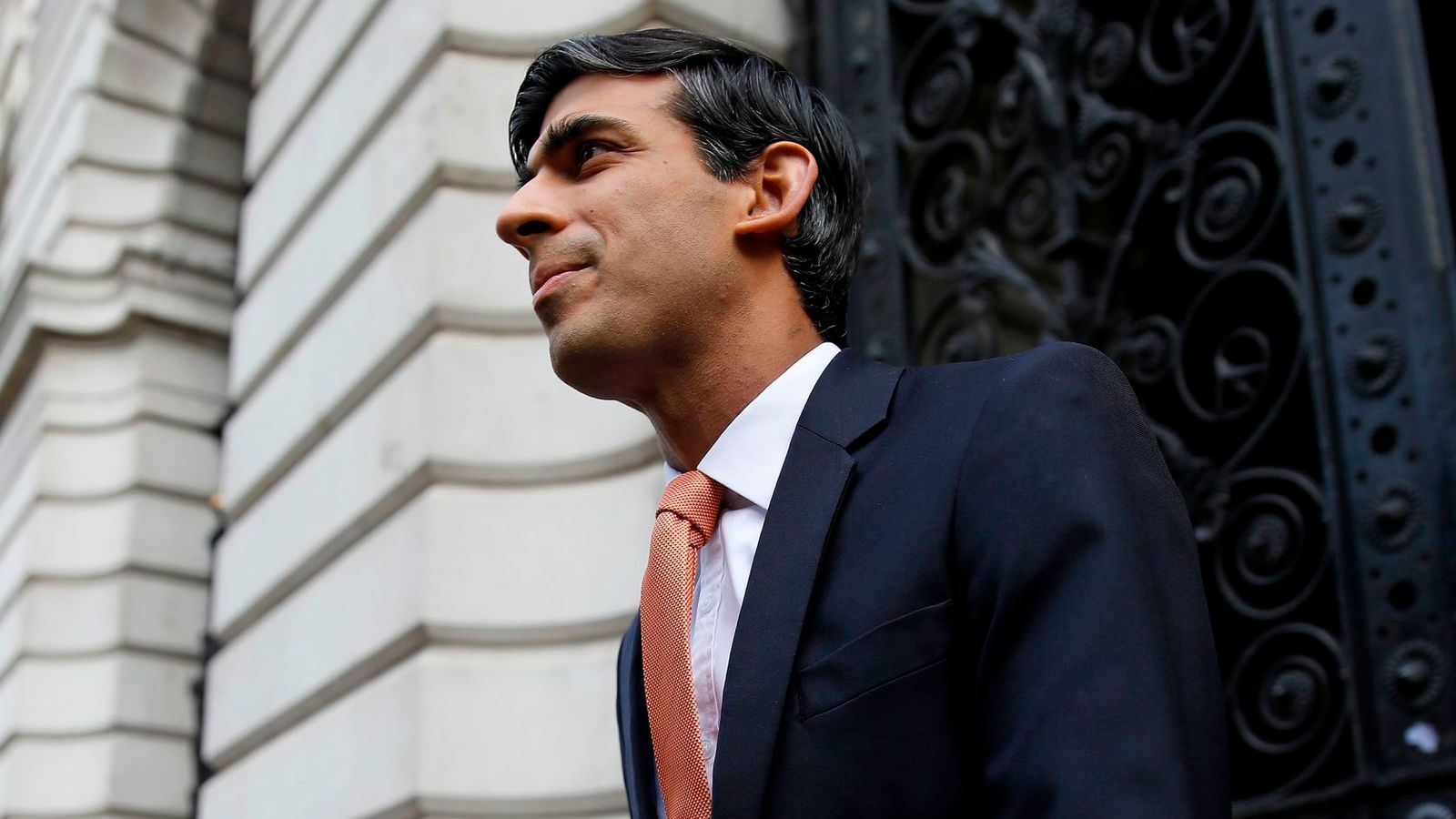