European stocks are expected to open higher Thursday as global markets get a boost from news surrounding the development of a potential coronavirus vaccine.

European stocks look set to track global markets higher, with investor sentiment getting a boost from news that a vaccine candidate being developed by Pfizer and BioNTech shows potential. An early-stage human trial of one of four potential coronavirus vaccines it’s developing showed the drug created neutralizing antibodies. The results, which were posted online, have yet to be reviewed by a medical journal.

Stocks in Asia Pacific rose during Thursday’s trading session were boosted by the news, yet investors in the region are keeping a close eye on rising tensions in Hong Kong after China’s controversial national security law went into effect on Tuesday. Hong Kong police announced their first arrests on Wednesday. Police have so far arrested at least 370 people, they said on Twitter.

In the U.S., more than 12 states have paused or rolled back their reopenings following a recent spike in cases. Globally, more than 10 million people have been infected by the coronavirus and at least 511,000 lives have been taken, according to data from Johns Hopkins University.

The latest U.S. nonfarm payrolls report is set to be released Thursday stateside, and will be a key indication of the state of the U.S. economy.

In Europe, there are no major earnings releases Thursday. On the data front, euro zone unemployment data for May is confirmed.

Thu Jul 2 , 2020
Another of the high street’s ubiquitous Italian restaurant chains has begun exploring a sale as it seeks new backers to enable it to survive the coronavirus crisis. Sky News has learnt that Prezzo has asked FRP Advisory, the professional services firm, to lead an auction of the business as it […] 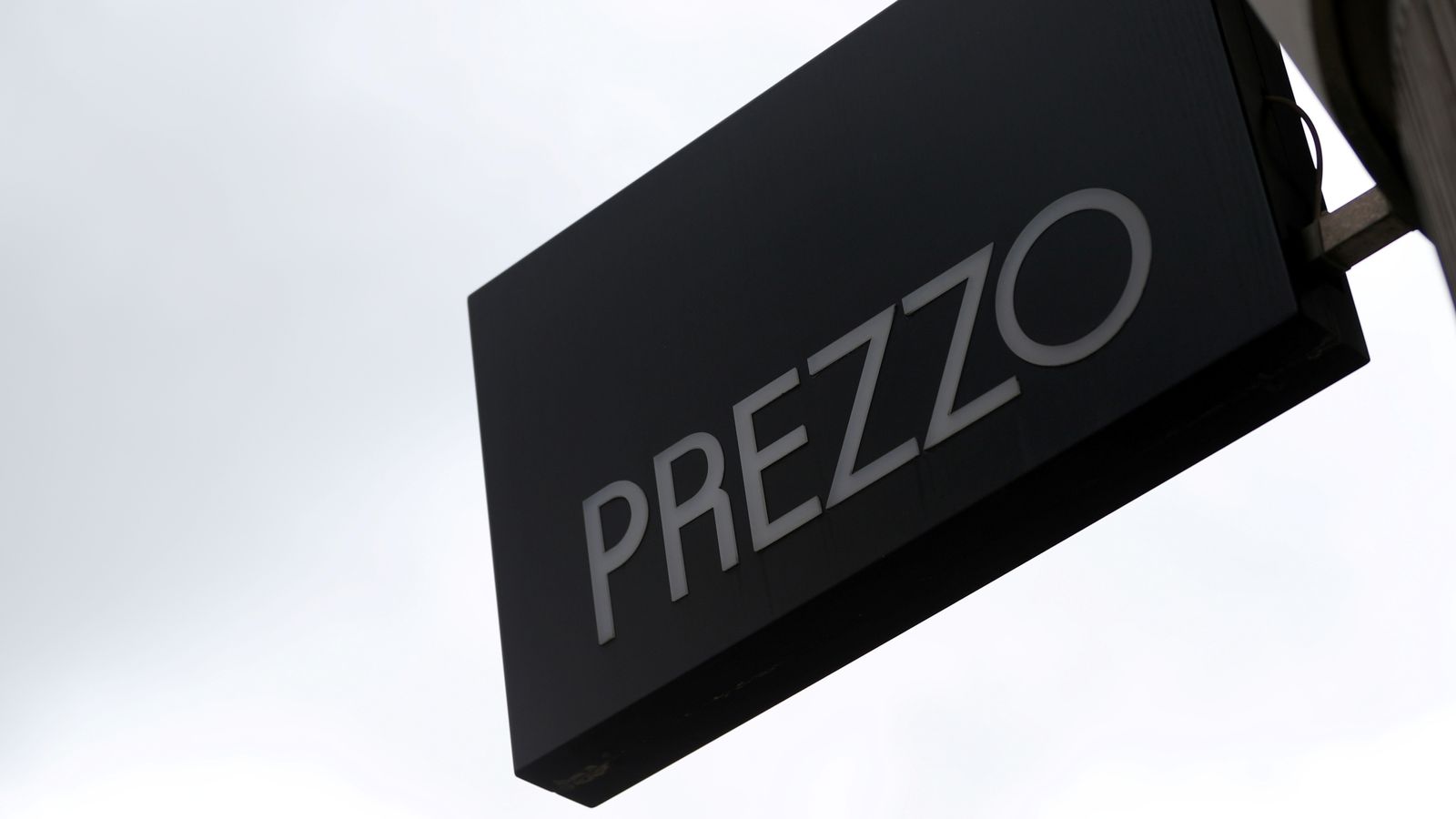