European stocks are expected to open on a flat to positive note Tuesday as investors weigh up the prospects of economic recovery after the coronavirus pandemic. London’s FTSE is seen opening 2 points lower at 6,474, Germany’s DAX is seen 19 points higher at 12,856,  France’s CAC 40 is seen 22 points […]

European stocks are expected to open on a flat to positive note Tuesday as investors weigh up the prospects of economic recovery after the coronavirus pandemic.

European markets are expected to follow their Asian counterparts in mixed trade Tuesday, despite an overnight rally stateside that saw the S&P 500 erasing its losses and entering positive territory for the year.

Market optimists pointed to improving economic signals for the most recent rallies, including the U.S. government’s far-better-than-expected jobs report last week. The Labor Department said Friday the economy added 2.5 million jobs in May, a record. Economists polled by Dow Jones had forecast a drop of more than 8 million.

Still, despite the positive momentum seen in markets that are hoping for a faster-than-expected economic recovery from the coronavirus pandemic, the World Bank said Monday that it expects the global economy to shrink by 5.2%, representing the deepest recession since the World War II.

Attention on Tuesday will be on the U.S. Federal Reserve which begins a two-day policy meeting. Investors will be waiting for the Fed’s statement on interest rates Wednesday, followed by a press conference led by Chairman Jerome Powell. The Fed is expected to reiterate its commitment to unlimited asset purchases.

On the data front in Europe Tuesday, revised first-quarter gross domestic product (GDP) numbers will be the primary focus. Final euro zone unemployment data for the first quarter is also due, as well as French and German export data for April and Dutch manufacturing output for April.

Tue Jun 9 , 2020
British businesses in China said on Tuesday that Beijing’s recent market opening measures have had little benefit for them, while cyber security regulations threaten to “isolate” their local operations from their global networks. The assessment by the British Chamber of Commerce in China comes as UK companies brace themselves for […] 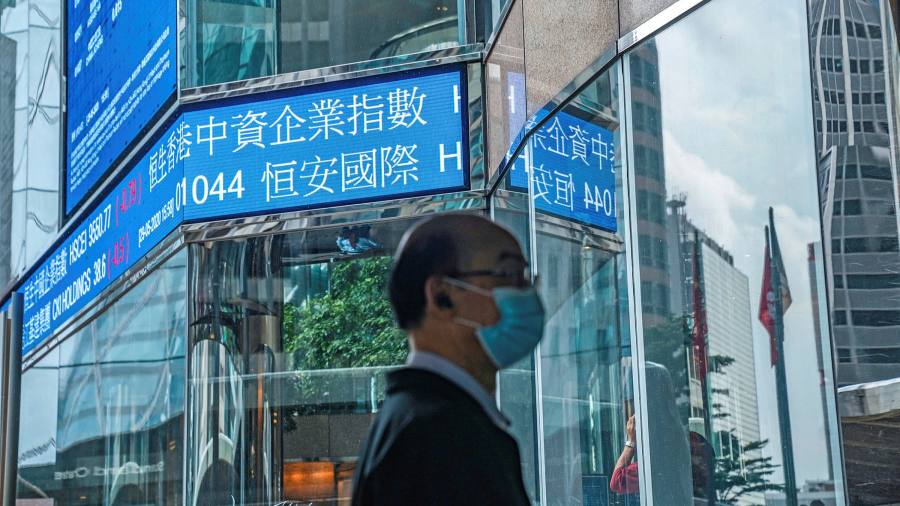