European stocks are expected to open lower Monday on rising U.S.-China tensions around the source of the coronavirus outbreak.

European stocks look set to follow the negative trend set by their Asian counterparts Monday where markets traded lower in reaction to rising tensions between Washington and Beijing.

U.S. President Donald Trump said Sunday that he believed that a “mistake” in China was the cause of the spreading coronavirus pandemic, though he did not present any evidence for the claim. Speaking during a Fox News town hall, Trump said, “I think they made a horrible mistake and didn’t want to admit it.”

The nation’s top spy agency said Thursday that it had determined that the virus was not man made, but was still investigating whether it was caused by “an accident at a laboratory in Wuhan.” China has rejected claims that the virus escaped a research center in Wuhan.

In the meantime, the number of coronavirus infections continues to rise with the number of global cases now topping 3.5 million. The virus has caused over 247,000 deaths worldwide. While cases and fatalities continue to decline in Europe and the U.S. now, Latin America and Africa are seeing a growing number of cases, Reuters noted Monday. CNBC’s live blog has the latest coronavirus developments.

Mon May 4 , 2020
Applications for Bounce Back Loans, to help small businesses navigate the coronavirus crisis, open on Monday morning. The scheme, which offers loans via banks of up to £50,000, is 100% guaranteed by the government. The money is interest and payment free for the first year – with rates of 2.5% […] 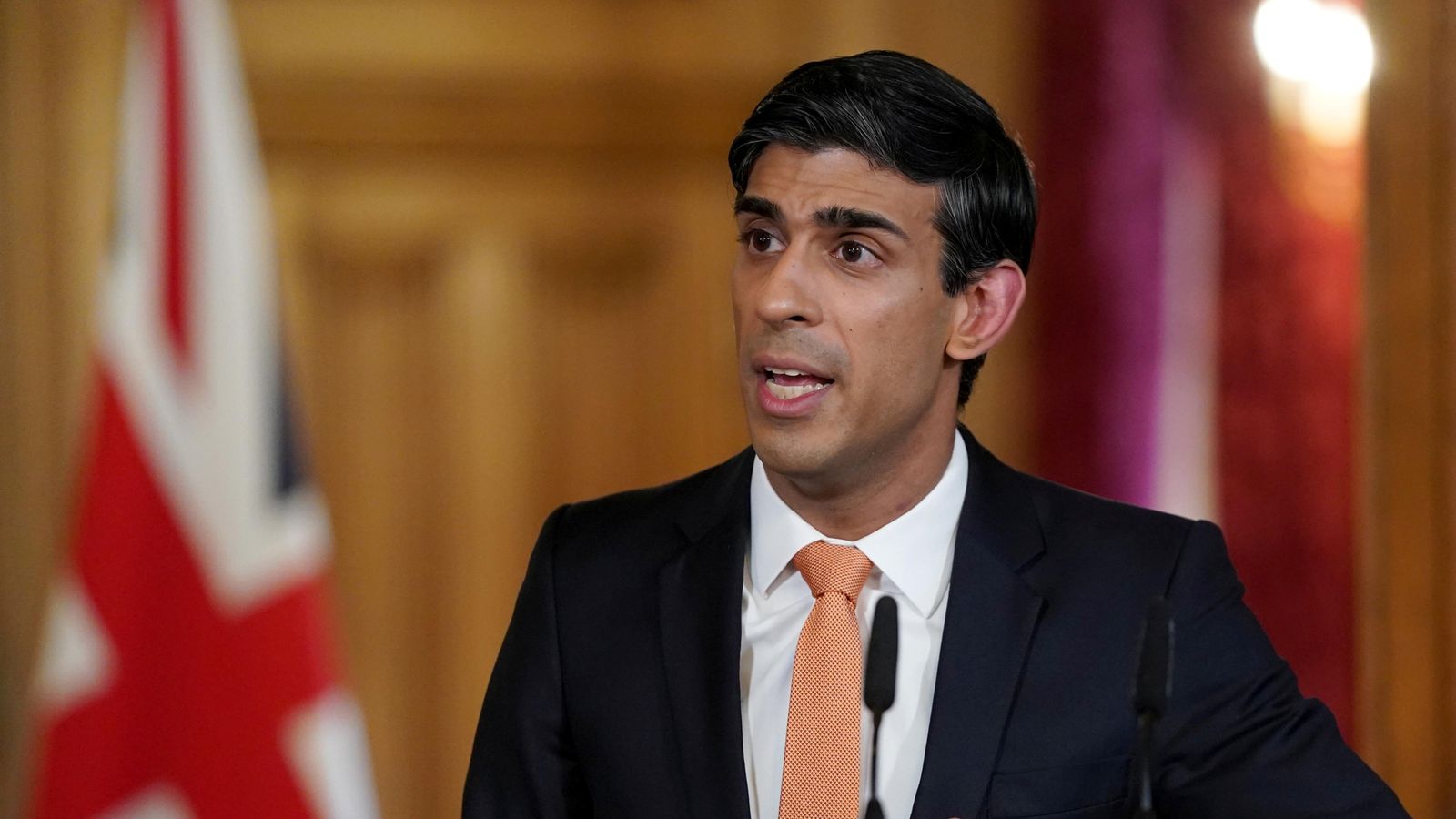