European stocks are set to follow the trend set by their counterparts in Asia Pacific, where stocks were higher in Monday trade as investors continued to watch developments in the coronavirus pandemic.

U.S. President Donald Trump’s administration is considering fast tracking an experimental coronavirus vaccine developed in the U.K. for use stateside ahead of the nation’s upcoming presidential election, according to a Financial Times report.

In other U.S. political news, Kellyanne Conway, senior advisor to President Donald Trump, has said she will leave the White House by the end of the month. An administration official told NBC News that Conway told Trump about her decision Sunday evening in the Oval Office. The official said the president expressed support for her decision.

Meanwhile, U.S. stock futures climbed slightly higher in overnight trading on Sunday as Wall Street tries to build on a record-setting week. Last week, a rally in major technology shares pushed the S&P 500 to levels above its previous record set before the pandemic. The broad equity benchmark posted its fourth straight positive week and closed at a fresh record on Friday.

There are no major European earnings or data releases Monday.

Mon Aug 24 , 2020
US President Donald Trump is considering fast-tracking approval of a possible coronavirus vaccine so it can be used before the election, according to a report. The administration is looking at the potential vaccine being developed by Oxford University and AstraZeneca, the Financial Times says. One option could involve the US […] 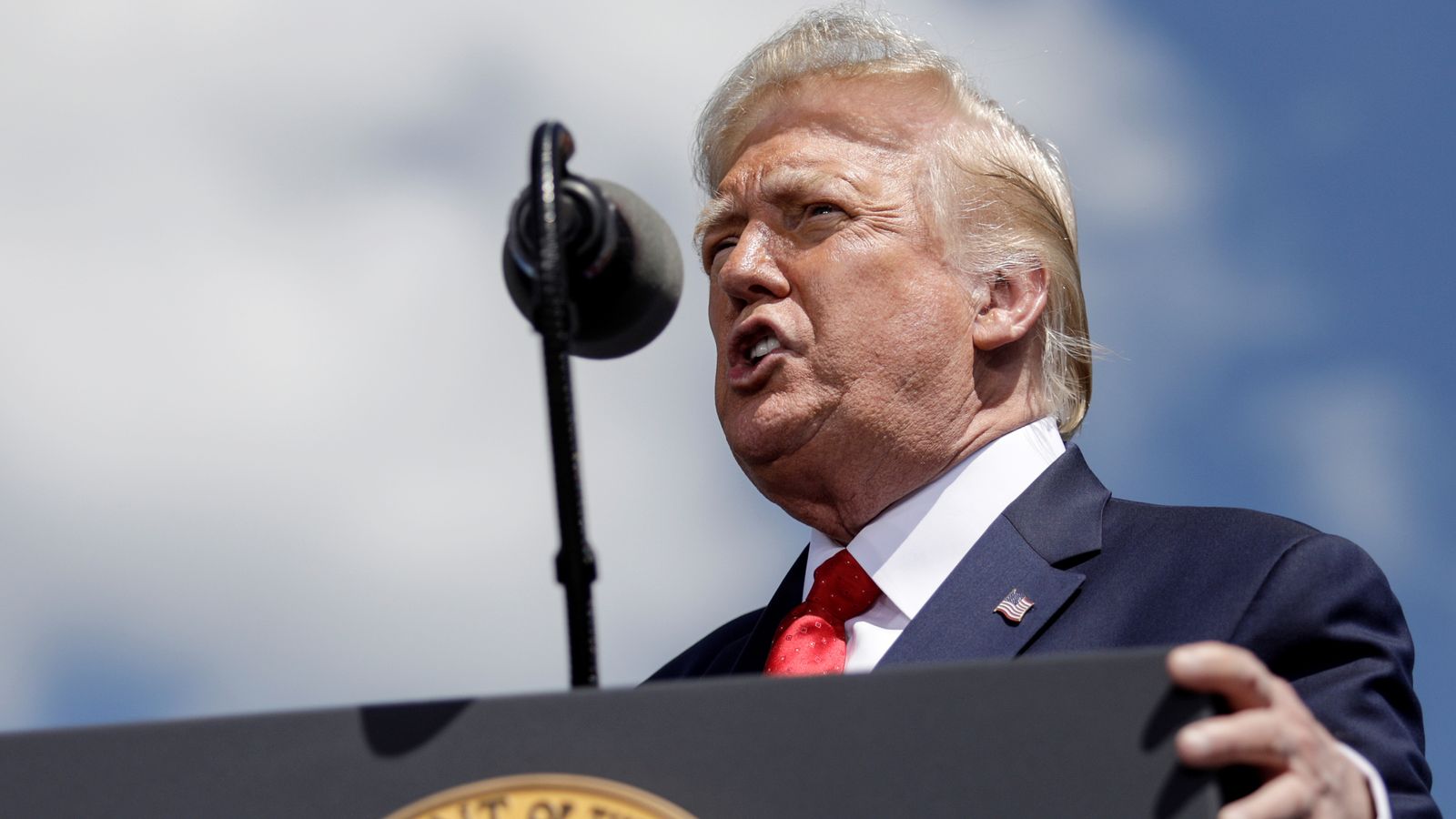