European stocks are expected to open flat on Wednesday as concerns over the coronavirus outweigh optimism over the European Union’s (EU) recovery fund.

European stocks had advanced Tuesday after European Union leaders reached a deal on a 750 billion euro ($862 billion) recovery fund to help the region recover from the coronavirus crisis.

But the flat open expected Wednesday suggests concerns over the pandemic are returning to the fore, especially over the U.S., where the virus has now infected more than 3.8 million people, according to data from Johns Hopkins University, and has killed almost 142,000 people.

The U.S. reported more than 1,000 deaths from Covid-19 on Tuesday, according to a Reuters tally, marking the first time since June 10 that the country reached that grim milestone.

President Donald Trump warned Tuesday the pandemic in the U.S. will probably “get worse before it gets better.”

“That’s something I don’t like saying about things, but that’s the way it is, it’s what we have,” he said during a White House briefing on the pandemic. “You look over the world, it’s all over the world.”

Earnings come from ABB, AkzoNobel and Iberdrola on Wednesday and miners Antofagasta and Fresnillo publish their latest production reports.

Should we end the tax deductibility of business interest payments? 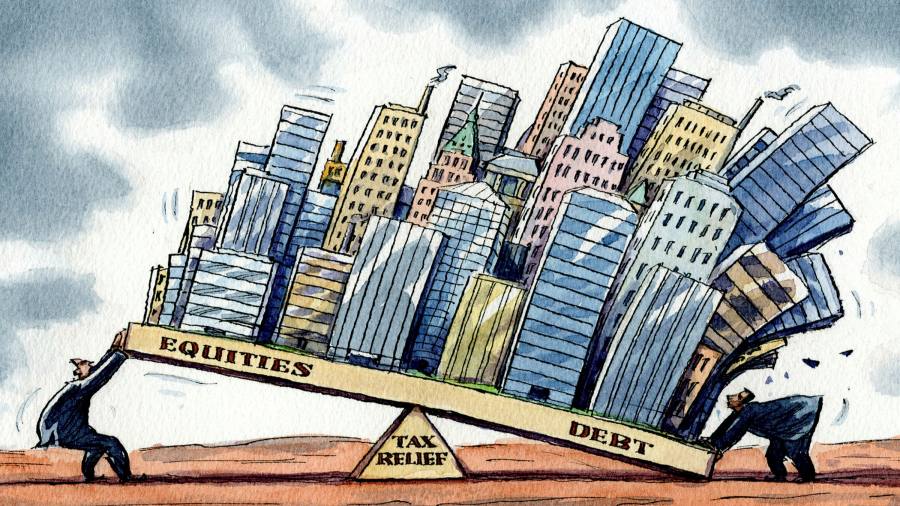